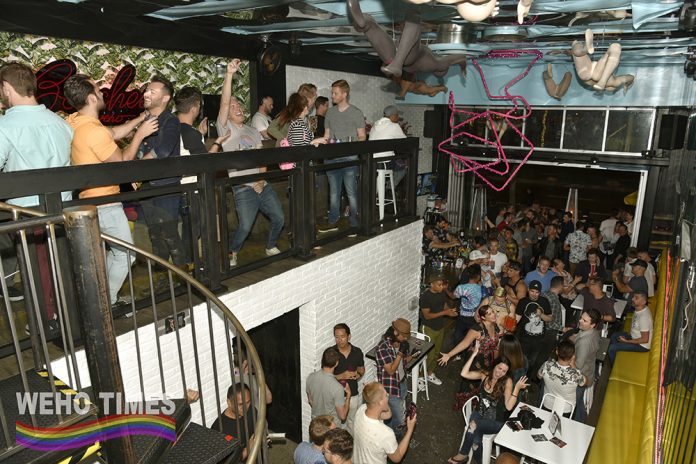 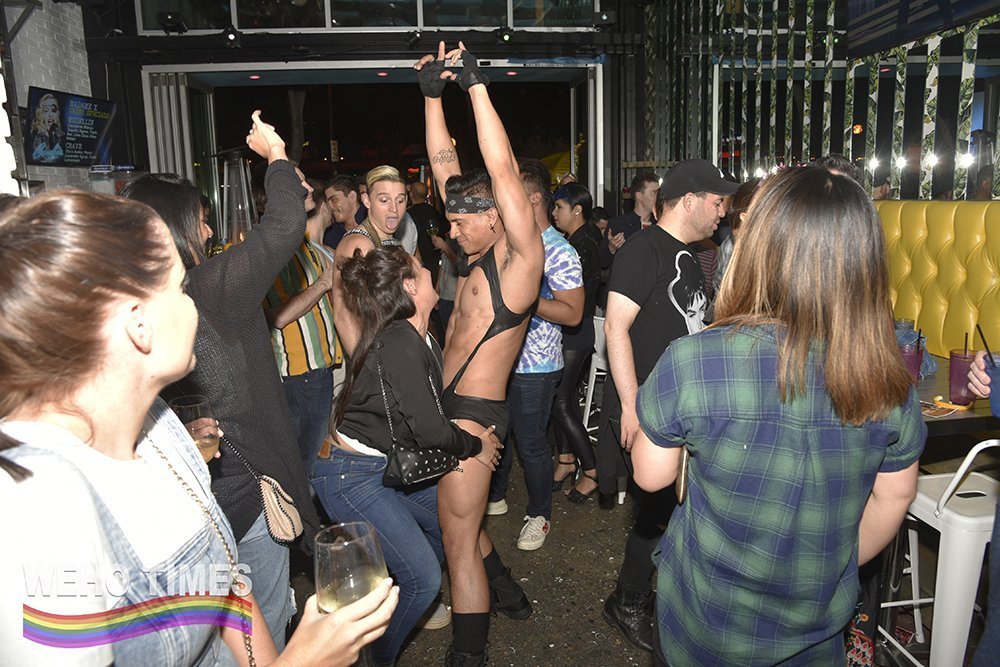 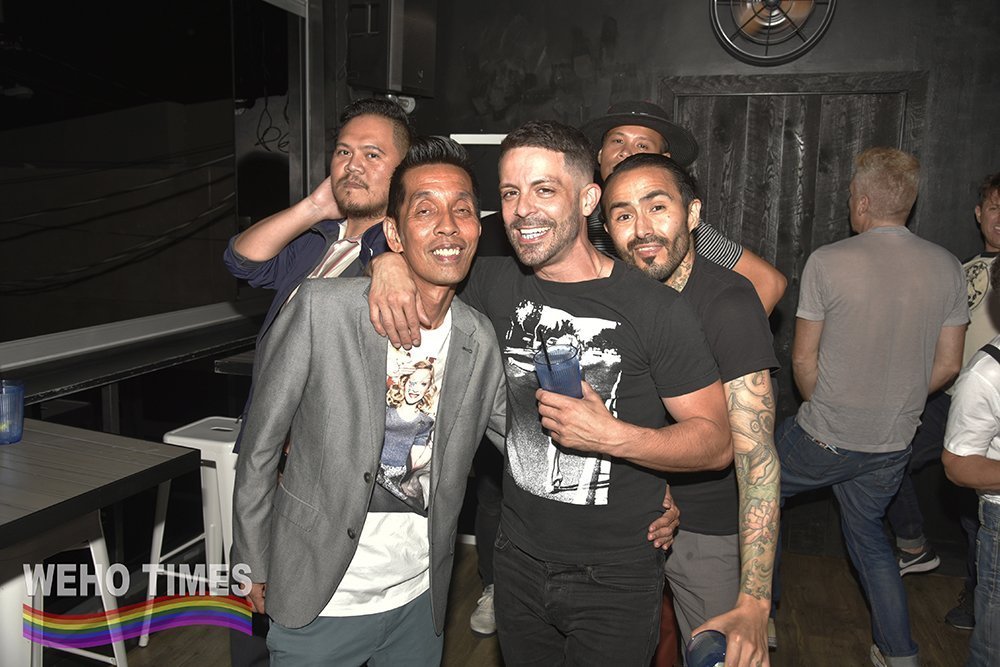 “I have decided to host this event because first and foremost I am a big fan–shocker, right?” Melegrito told WEHO TIMES. “I felt after her heartfelt and touching speech at the iconic NYC Stonewall Inn and her GLAAD award speech and now the just announced World Pride appearance, the timing is perfect. The release of her new album and the release party is our way of paying tribute to her myriad of contributions to the LGBT and other marginalized community. It’s a celebration indeed.”

Madonna fans and the friends who love them showed up at Beaches WeHo on a Thursday school night decked in M apparel. People crowded the bar, bobbed their head to the music from their stools and created their own dance space in the upstairs area. 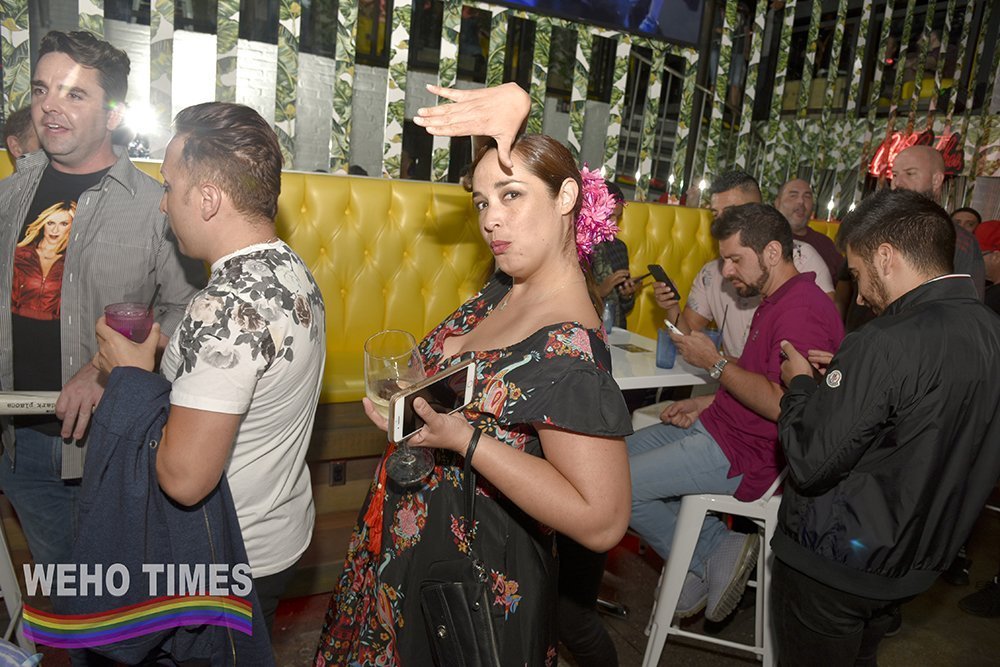 Some lucky fans walked away that night with M calendars, CDs, posters and official Madame X stickers. Madonna Madame X merchandise was courtesy of Live Nation/Interscope Records. Madame X is the upcoming fourteenth studio album by the Queen of Pop Madonna. It is scheduled to be released on June 14, 2019, on Interscope Records. The album follows Rebel Heart and its first single “Medellín” was released on April 17, 2019. 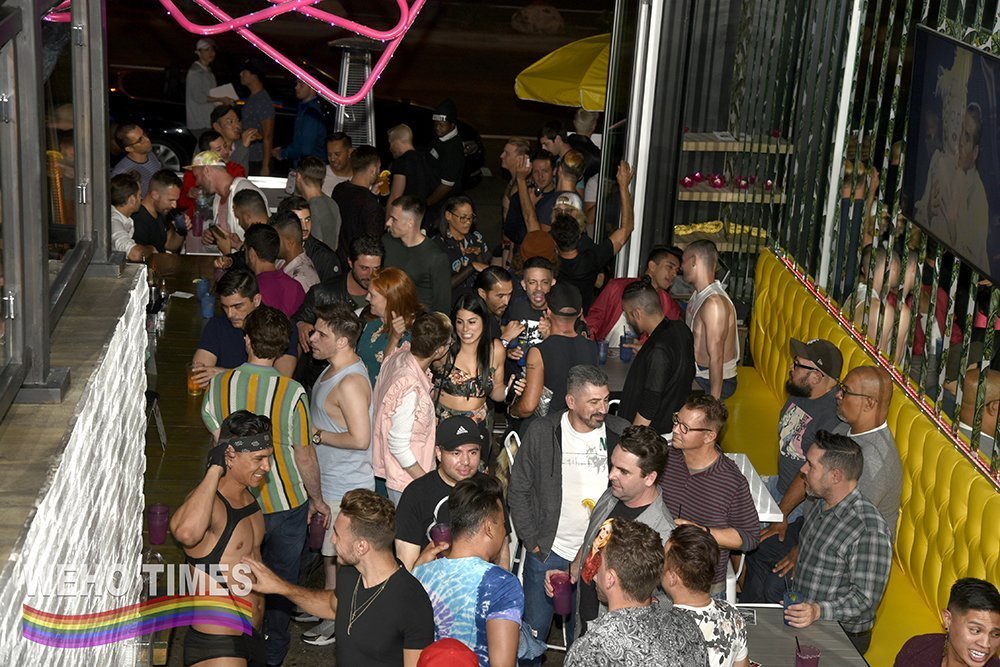 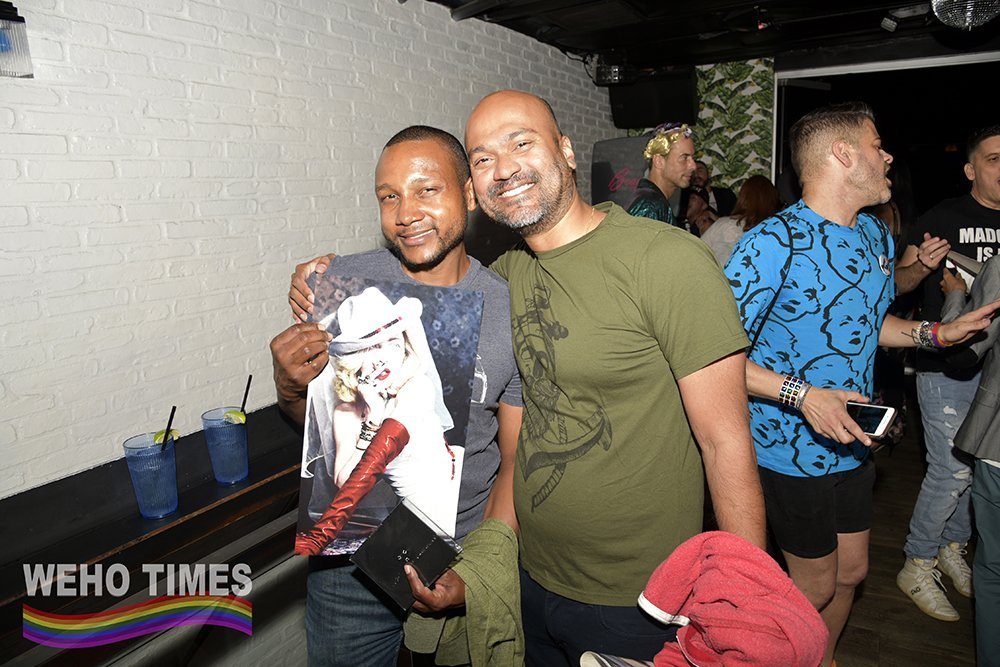