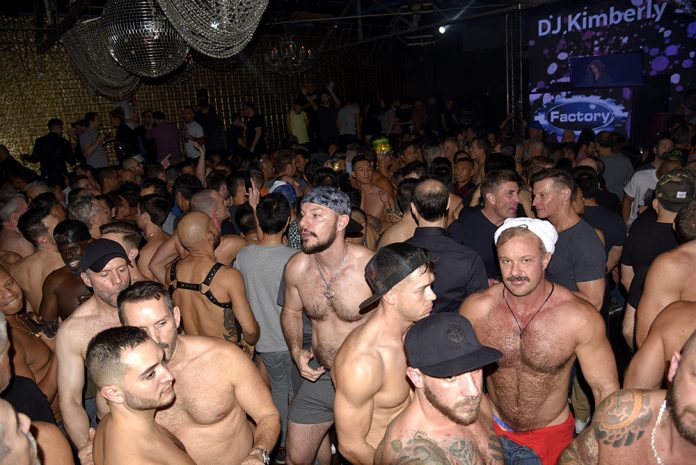 Were you seen at the 20th Anniversary Last Dance at The Factory this past Saturday, December 7th? Party promoters Jeffrey Sanker, Sandy Sachs and Chad Hudson gave the historical Factory building a proper sendoff with two parties playing back to back from front to the back with a flashback to The Factory dance club and GirlBar Los Angeles at Ultra Suede. Legendary DJ’s, Kimberly S, Manny Lehman, Ryan Kenney and Mike Bryant, gave it their all for one Last Dance in celebration of The Factory space from 1999-2019.

A long line of party goers from the past and present, formed outside 652 N La Peer Dr, to enter the long-running night club and dance spot in the former movie-camera factory from the 1920s, now The Robertson Nightclub. A crowd of mainly gay men braved the wet weather and waited patiently to relive some memories and maybe make some new ones for one final night at the historic space that will soon be gutted and certain sections demolished to make way for The Robertson Lane Project, which will transform The Factory into a fancy new hotel and retail space. 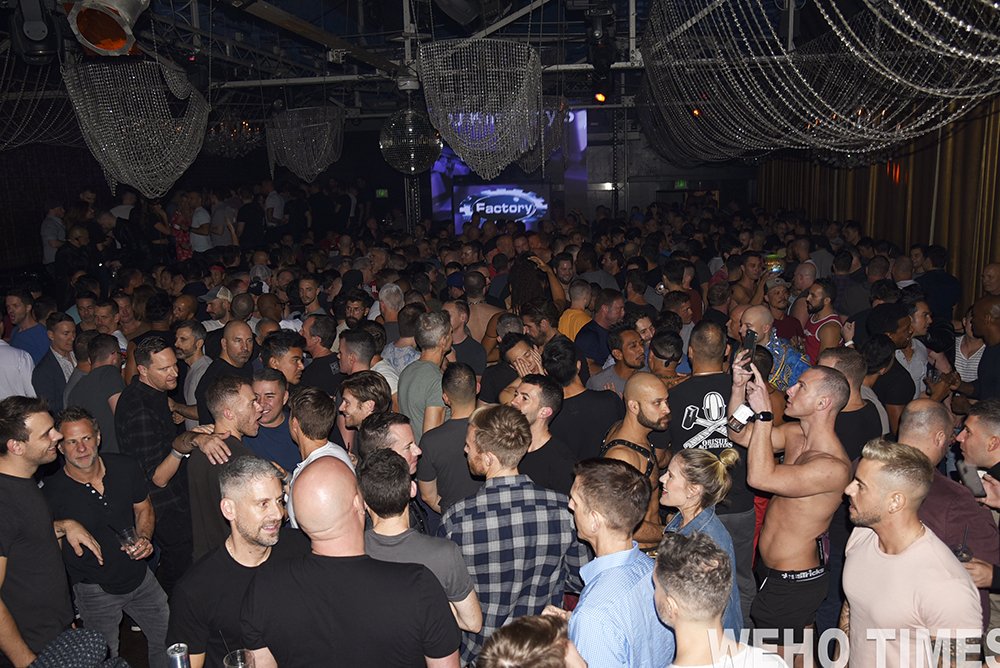 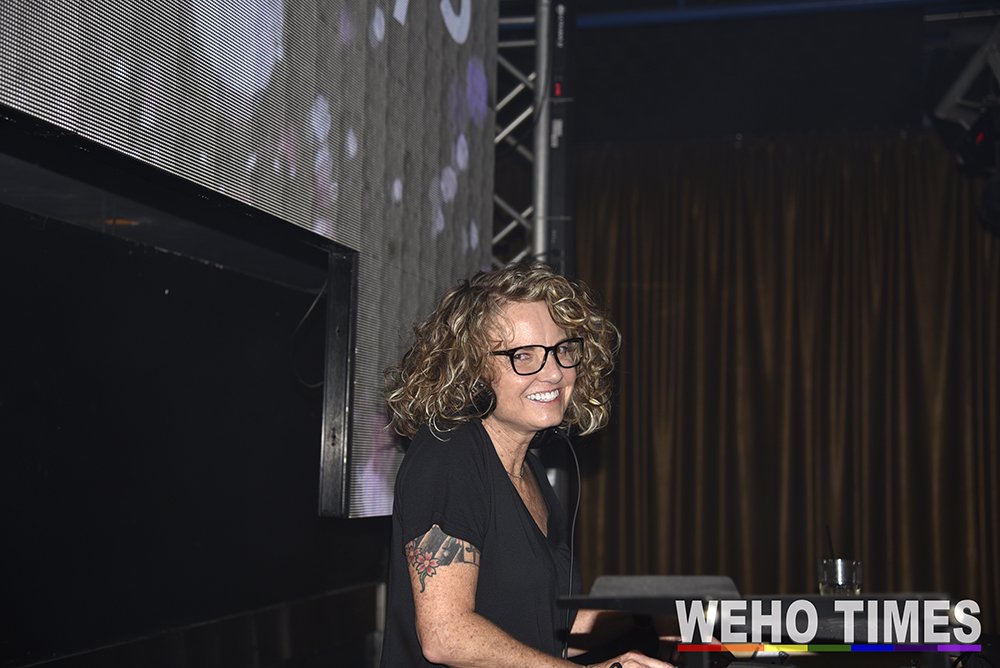 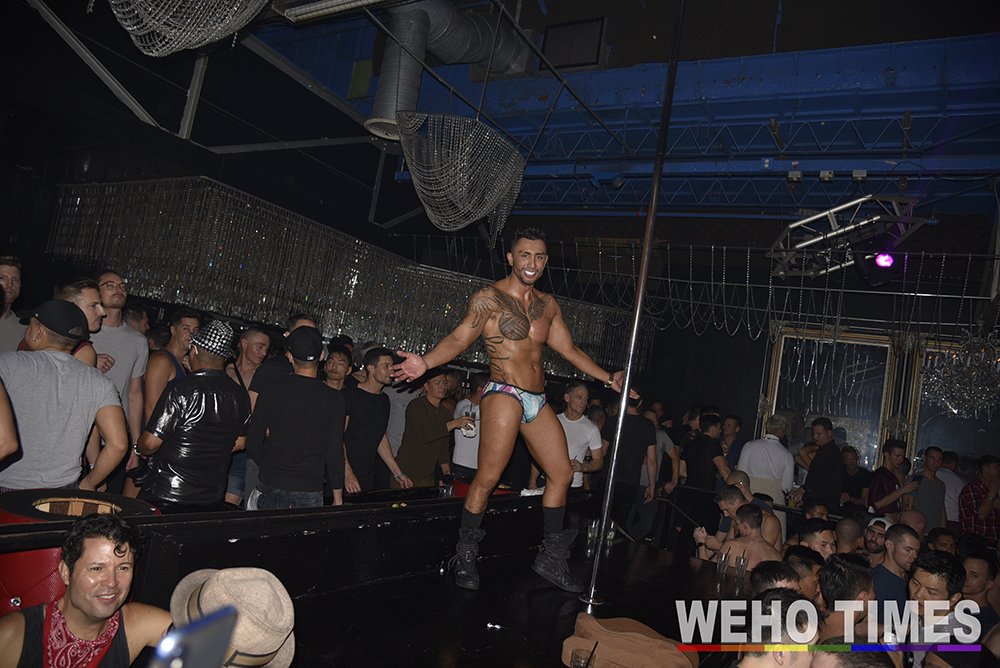 Meanwhile, women crowded the back lot for a revival of GirlBar Los Angeles with DJ Kimberly S from 9pm-11pm and DJ Whitney Day from 11pm-3am. Gogo girls sexed up the space, while partnered lesbians looked on from a safe distance. West Hollywood City Council hopeful Sepi Shyne was there with her wife and friends enjoying the music. 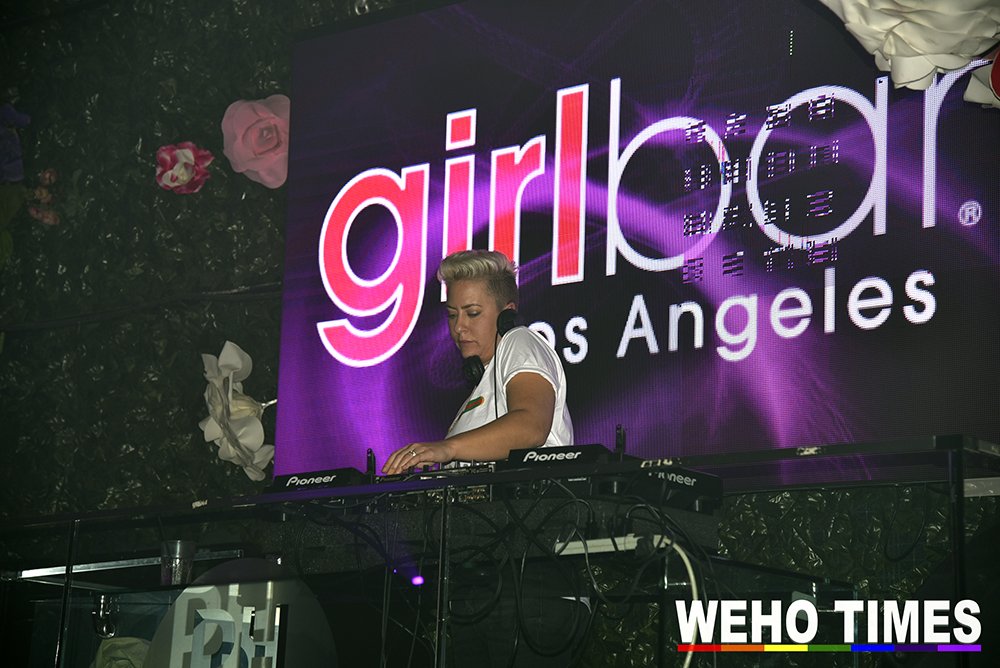 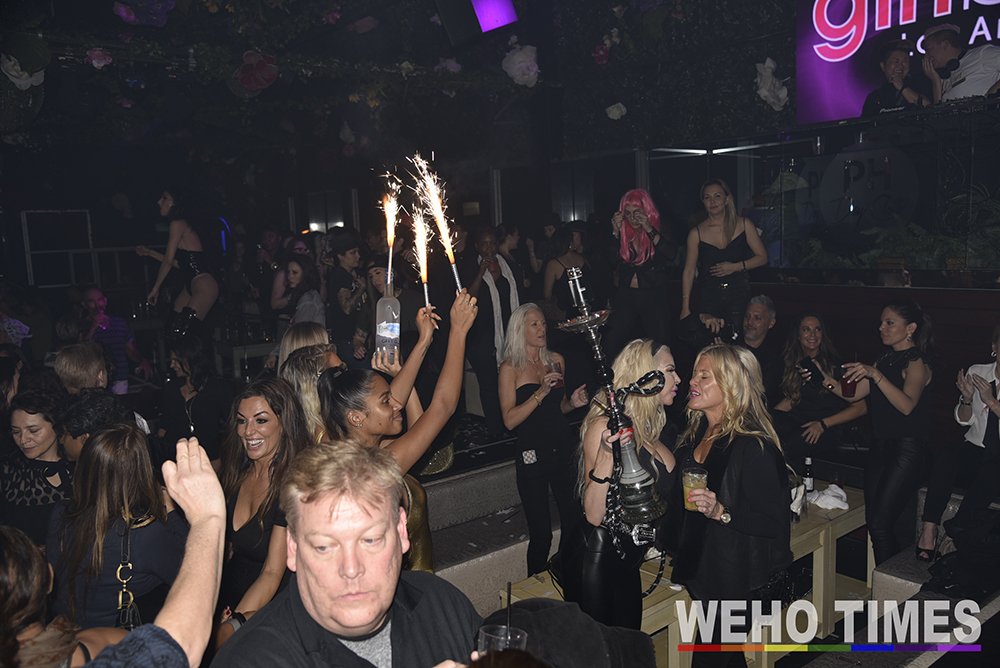 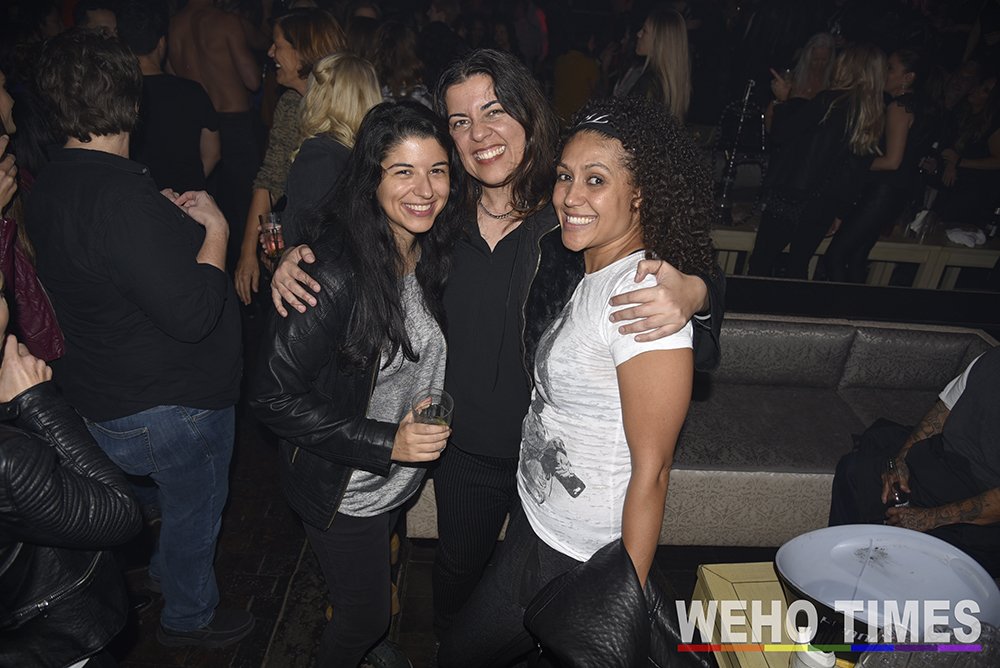 The Last Dance was the polar opposite of the “Back to the Backlot: A Studio One Celebration and Farewell” event that took place at the Factory building on Saturday, November 9. The Studio One party commemorated the heydays of the iconic gay disco. It began with a Backlot show hosted by six-time Emmy Award-winner Bruce Vilanch and feature appearances by some of the Backlot’s most memorable entertainers, including Madame (the puppet made famous by the late Wayland Flowers). The dance floor mainly stuck to the early days of Studio One and played disco classics the entire night. It was all filmed to be part of a Studio One documentary being directed by Marc Saltarelli. 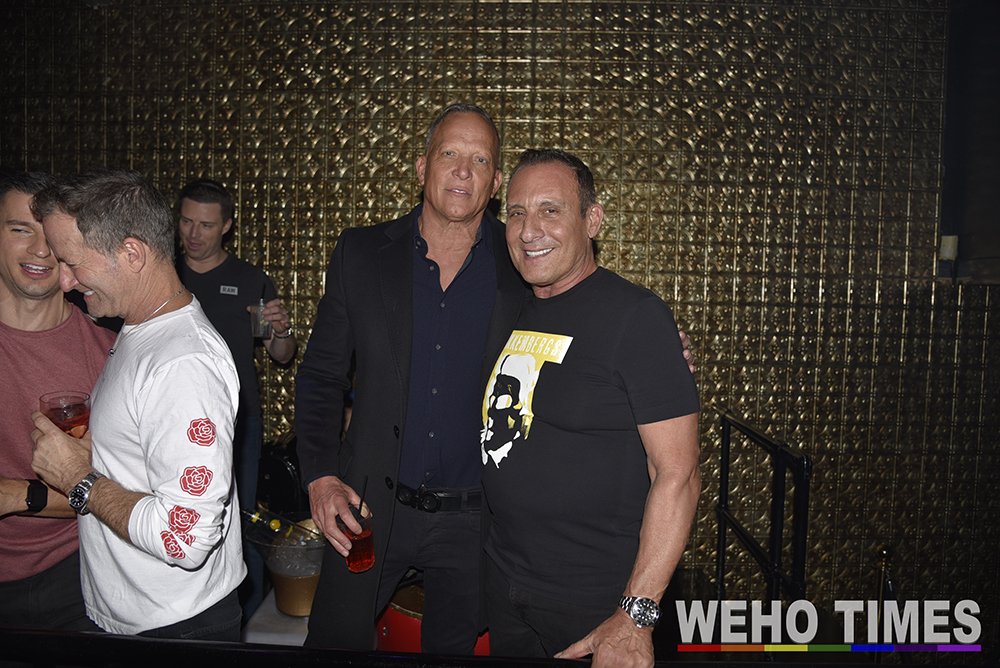 Jeffrey Sanker loyalist crowded The Factory dance floor to capacity. By the end of the night the room was wall-to-wall with sweaty shirtless gay men dancing, cruising and hooking up in the sidelines. Sanker was seen at the VIP area socializing with David Cooley, the founder and owner of The Abbey Food & Bar and The Chapel.

The Factory & Ultra Suede party was a bitter sweet moment for those in attendance. Former party boys who have not been to The Factory space for over ten years were happy to reminisce and reunite with some familiar faces, while others were just happy to be there for one last dance. 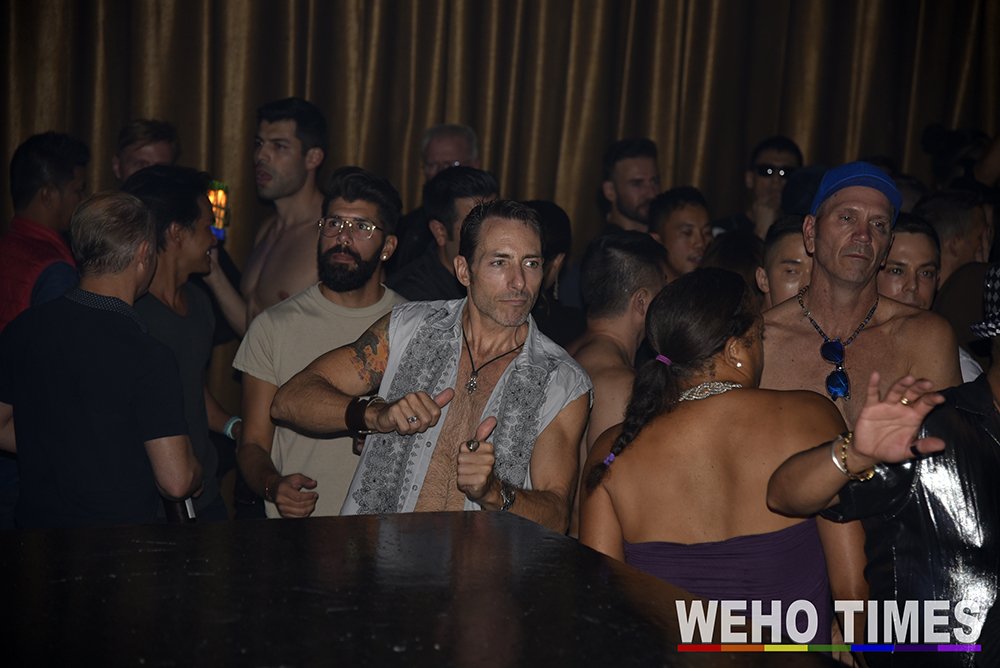 Proceeds from The Last Dance at The Factory & Ultra Suede benefitted the West Hollywood homeless initiative.