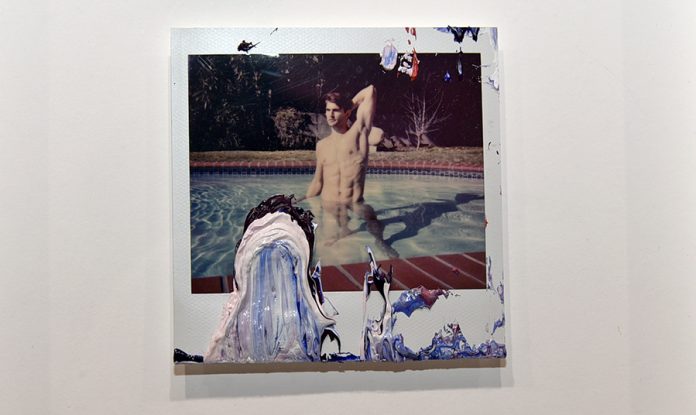 Chi Chi LaRue’s Circus and The Gallery at Circus are launching the inaugural exhibition, Jeremy Kost: Seismic Dreams, on February 15, 2020 from 7pm-10pm. This is Kost’s first exhibit in Los Angeles, featuring more than 30 works from his newly released book of the same name.

The event is free to attend. There will be cocktails at the open reception on February 15.

Jeremy Kost (b 1977) lives and works between Los Angeles and New York. Kost’s work is included in multiple private and public collections across the globe, including LACMA, Museo Jumex, MoCA Los Angeles, MFA Houston, The Studio Museum Harlem, The Nerman Museum, and many more. He has exhibited internationally, including solo exhibitions at The Andy Warhol Museum, Pittsburgh, Galerie Nuke, Paris, and Galerie Charlotte Moser in Geneva. His work has been included in numerous group exhibitions including State of the Art – New Contemporary Photography, NRW Forum, Dusseldorf, Germany; Dress Codes, International Center of Photography Triennial of Photography and Video, New York, NY and many others.

Jeremy Kost has been a tireless chronicler of gender, sexuality, and nightlife for more than 15 years. He travels the world to make images, whether they’re of male models in the Californian desert, or drag queens strutting through Pittsburgh, is a nonstop pursuit.

The resulting works stand in contrast to the overly-saturated, high-contrast photography we see in today’s Instagram world. Two-dimensional snapshots become textured and alive. Contrast is distilled. The paint acts as an energetic punch against the muted, dreamlike tones of the Polaroid. 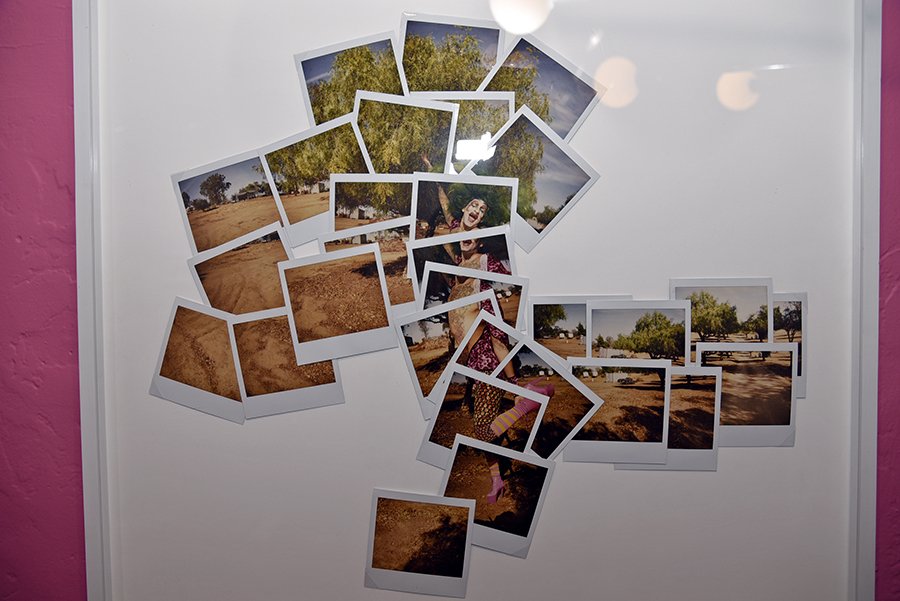 Rather than disguise or obscure, the paint brings both the figure and landscape of the original image into sharper relief, while repeating the conversation of figure and ground again with paint to Polaroid.

Whether staring back at the camera or captured at a distance, the men in Kost’s work exude a true sense of intimacy. They offer a canvas for our own projections and fantasies. The paint fractures the image, almost puncturing a reverie, reminding us of the vulnerability of that moment and inviting us in while also keeping us at a distance.

There is a limited 750 signed and numbered copies of SEISMIC DREAMS. His latest book continues the investigation of painting and Polaroid that Jeremy began with his last book, Isolated But Not Alone. It is a substantial 194 pages and features 162 new oil painted Polaroid works, all made between October 2018 and October 2019.

“Circus of Books” has been an iconic bookstore and gay adult shop since it was established in the 1960s as “Book Circus”. The store and “Vaseline Alley” behind the store served as a gay meeting place and a symbol of acceptance in the 60’s, 70’s, through the AIDS Crises until present day.

In 2020 the store was reimagined by C1R, the owner of Chi Chi LaRue’s in West Hollywood West. Circus now features The Gallery @ Circus which is committed to LGBQT artists local and nationwide with a goal of giving these artists a space for expression, not usually available. Of course Circus still has all the hottest adult products, apparel and more.