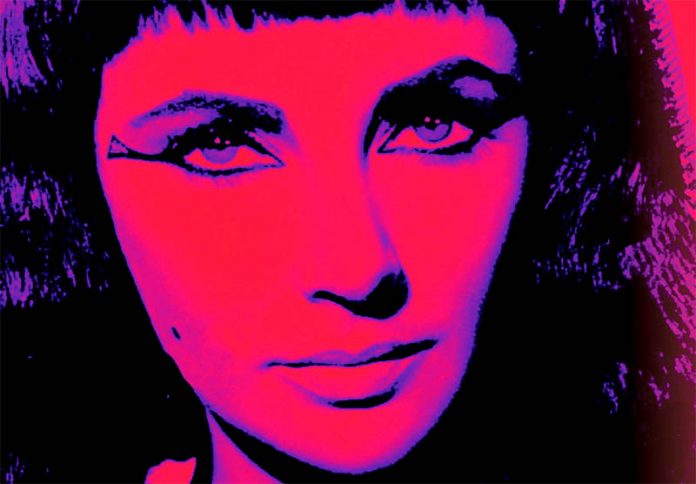 “We are thrilled to announce THE ELIZABETH TAYLOR BALL TO END AIDS will take place on September 15, 2022, in West Hollywood, CA,” reads a tweet posted by The Elizabeth Taylor AIDS Foundation @ETAForg. “Please join us as we continue to work towards Elizabeth Taylor’s vision of an AIDS-free world.”

The exact location has not yet been announced.

The gala included a seated dinner, a live auction in partnership with Christie’s featuring unique works of art and luxury experiences with Lydia Fenet serving as auctioneer, and a live performance by Jake Wesley Rogers.

Designed as a covered, open-air event for the safety of guests during COVID, those in attendance were also given a first-time up-close look at exclusive items from The Elizabeth Taylor Archive, including highlights from Elizabeth Taylor’s personal life, film career, and humanitarian legacy.

2021 marked the 30th anniversary of The Elizabeth Taylor AIDS Foundation, and in honor of the foundation’s 30-year milestone, guests were given a preview of the foundation’s newest video to showcase ETAF’s accomplishments and work moving forward. Watch the video below.

In the early 1980s, Elizabeth Taylor was famous the world over. Known for her legendary acting career, as well as her extraordinary beauty and glamorous lifestyle, she could always command an audience. When Elizabeth spoke, people listened.

As ignorance, fear, and prejudice fueled the emerging HIV/AIDS epidemic, Elizabeth simply could not remain quiet. She used her massive celebrity platform to speak truth to power, exposing the injustice of society’s response to the disease. Her unyielding conviction and passion raised hundreds of millions of dollars, changed the hearts and minds of a generation, and saved countless lives.

In 1985, Elizabeth chaired AIDS Project Los Angeles’ Commitment to Life fundraiser. At the same time, the disease struck close to home as her dear friend Rock Hudson died of AIDS. So began her tireless commitment to end the epidemic. Elizabeth co-founded The Foundation for AIDS Research (amfAR) in 1985 and regularly lobbied President Reagan and Congress to address the crisis. She established The Elizabeth Taylor AIDS Foundation (ETAF) in 1991 to provide direct care, along with love and moral support, to the most vulnerable patients.

Just as the public embraced Elizabeth’s activism, the world recognized her humanitarian efforts. France honored her with the Légion d’honneur, and President Clinton awarded her the Presidential Citizens Medal. In 2000, Queen Elizabeth II named Elizabeth a Dame Commander of the Order of the British Empire. Elizabeth passed away in 2011.

Today, ETAF carries forward Elizabeth’s voice and mission in the fight for social justice and human rights for people living with HIV and AIDS to achieve an AIDS-free world.

To donate to The Elizabeth Taylor Ball to End AIDS, visit http://etaf.org/donate.