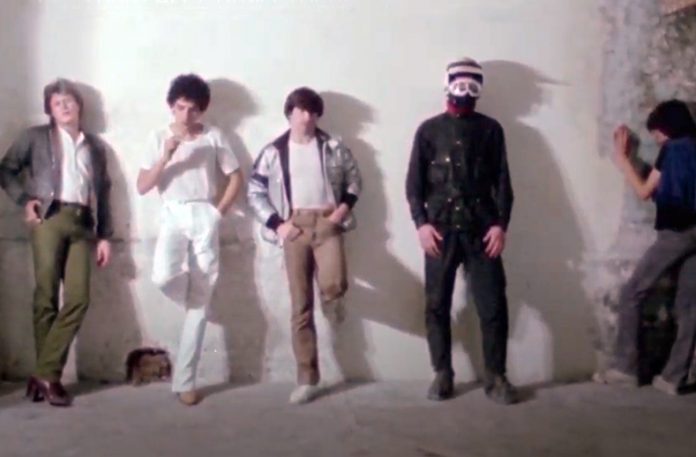 Quintin Tarantino’s New Beverly Cinema, located at 7165 Beverly Boulevard, is screening “Equation to an Unknown”, a gay French X-rated film directed by Dietrich de Velsa, starring Gianfranco Longhi. The 1980 film will be presented in a new 35mm print on Monday, January 31, 2022 at 7:30 p.m.

New Beverly Cinema states that while the allotment of advance tickets have sold out online, there are some additional tickets that will be available to purchase at the door on a first come, first served basis on the night of the show. Box office & doors open roughly one hour before the first film. For shows that have sold out online, in-person ticket purchases are limited to 2 tickets per person.

The film is for adults only. All attendees must be 18+. 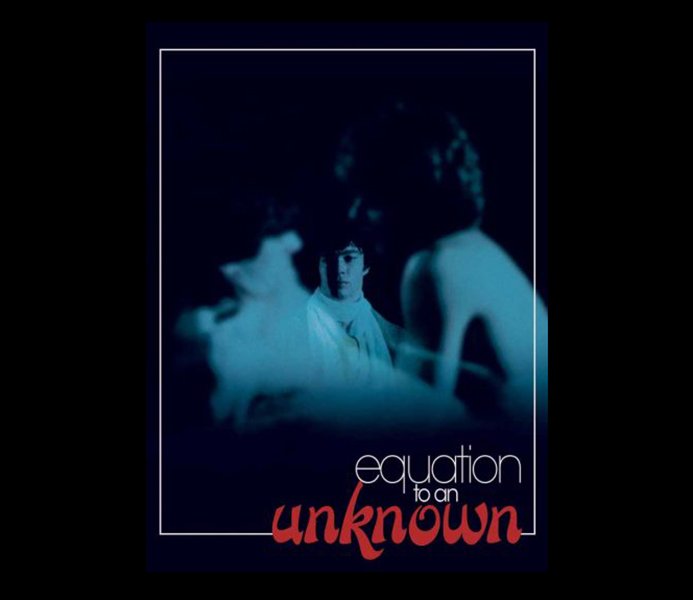 A vaudeville house, candy factory & beer parlor, Jewish Community Center and celebrity nightclub, a lot of magic happened at 7165 Beverly Blvd before the first film projectors rolled in. But everything would change in 1978 when Sherman Torgan turned a shuttered adult theater into the repertory movie haven we know today as the New Beverly Cinema.

For nearly 30 years Sherman Torgan dedicated his life to sharing his love of motion pictures, turning a simple venue into a de facto film school and beloved cultural hub through nightly themed double feature pairings of classic, foreign, independent and arthouse cinema. Seeing Sherman in the box office was always a welcome sight for the city’s cinephiles. Upon his untimely death in 2007, his son Michael assumed day-to-day operations, helping usher in a new era for the theater. Michael continues to use his deep knowledge and passion to help manage the theater to this day.

After 10 years of being a benefactor of the theater, Oscar-winning filmmaker Quentin Tarantino became owner and head programmer. Committed to celluloid, Quentin made the decision to have the New Beverly solely project film prints. “I want the New Beverly to be a bastion for 35mm films. I want it to stand for something. When you see a film on the New Beverly calendar, you don’t have to ask whether it’s going to be shown in DCP or in 35mm. You know it’s playing in 35 because it’s the New Beverly.”

Quentin does the vast majority of the monthly programming at the New Beverly, having launched with an October 2014 double feature tribute to Paul Mazursky featuring BOB & CAROL & TED & ALICE and BLUME IN LOVE. He also started an ongoing weekend kiddee matinee series and added Friday midnight shows of his own work, promising “if you want to see one of my movies in 35mm, any week of the year, there is one place you can go to.”