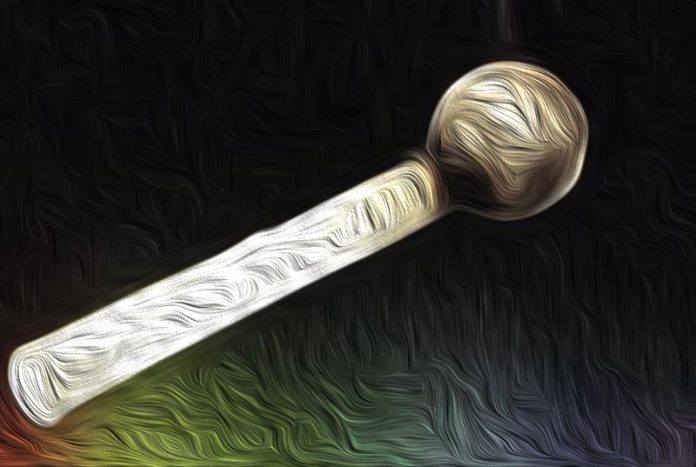 West Hollywood residents and visitors will be getting a survey on the meth crisis, asking community members to share their observations and experiences with meth. The survey, by The Safe West Hollywood Community Coalition, will includes questions on whether residents have seen anyone using or overdosing on meth, or experienced external harms from meth, such as threats to physical safety or discarded syringes in the streets. It also asks for opinions on harm reduction methods such as safe injection sites, sobering sites, and syringe exchange sites.

Participants will be entered in a drawing to receive a $25 gift card.

“Meth is an “emerging drug threat” according to new legislation just signed by President Biden,” reads a press release by The Safe West Hollywood Community Coalition. “The Methamphetamine Response Act will require the government to develop a specific plan to address the skyrocketing meth overdose rate, which nearly tripled between 2015 and 2019.”

The meth crisis has hit every part of the country, including in Los Angeles. West Hollywood and surrounding communities have the highest rates in L.A. County. The most recent statistics from the Los Angeles County Department of Public Health show that the West Hollywood area, which is in the County’s Service Planning Area (SPA) number 4, has the highest meth-related emergency department visits (all ages) and the highest meth-related hospitalizations.

Law enforcement and public health officials link the climbing overdose rate to a greater supply of meth. The drug is relatively cheap to produce, and some of the meth is tainted with fentanyl. Meth is also part of the party culture among many gay men who seek out hook-ups on social apps such as Grindr.

Harm reduction is a set of practices that seek to reduce the negative consequences of drug use, including overdose. Recently, the Biden administration announced $30 million in funding to implement harm reduction services throughout the nation. In West Hollywood, the Being Alive HIV/AIDS service organization received funds from the City of West Hollywood and the City of Los Angeles expand its hours and its harm reduction services, which include access to sterile syringes, disposal of used injection equipment, overdose education, Narcan distribution, linkage to treatment for substance use disorder and safer smoking equipment.

“By engaging with people who smoke drugs, we offer them an array of other services including referrals to treatment, said Timothy Zenbeck, Syringe Servicing Program Coordinator for Being Alive. “We start conversations and build relationships, to help lead people to health and treatment services.”

The underlying principle behind harm reduction is to essentially meet people who use drugs “where they are” in an effort to stop the spread of disease and to establish a relationship with people that may eventually lead them to seek medical treatment and drug rehabilitation. The specific harm reduction practices that are offered in any given community are based on the needs and issues surrounding that community.

The Safe West Hollywood Community Coalition will make harm reduction recommendations to the WeHo City Council based on the results of the survey.

Through the survey effort, the Safe West Hollywood Community Coalition hopes to advocate for harm reduction programs that both address the meth crisis and reflect the desires of the community.

“The reality is, the greatest impact of the crystal meth epidemic is being felt in the LGBTQ+ community, particularly men who have sex with men, and it needs to be addressed,” said Dean Ambrosini, Prevention Coordinator for the West Hollywood Project. “We need to create a solution that helps provide treatment options for people using the drug as well as employ prevention tools that educate the public, reduce overdoses, and improve community safety.”

The survey will be emailed to residents starting the week of April 4th. West Hollywood visitors will also get a chance to weigh in with their opinions by answering the survey in person. Coalition members will be at various locations throughout West Hollywood on weekends in April.

The answer is NOT to make it easier to inject. The more you provide easier access to do drugs…the more drugs are done. You have to hit rock bottom before you wake up and seek help. They’ll never seek help if you’re helping them put a needle in their arm Hasn’t worked in SF. Won’t be any different here. It will just further guide us down a path to a third world state.