Studs at the Pussycat adult theater, located at 7734 Santa Monica Boulevard, is currently looking for a new home. A sign announcing its availability has gone up at the x-rated multiplex theater, which has operated as the Studs Theater since 2006 (prior to that, it was the Tom Kat theater).

Omar Fiori Cassing, who owns the theater with his husband Max Cassing, tells WEHO TIMES, they did not renew their lease, which is up at the end of the year. He said the rent has been raised too high, so they are looking to move to a new location.

“They are asking too much for rent, so we are moving out,” he said. “The owners, who we sold the building to, have raised the rent twice since we were allowed to re-open after COVID, so it is time to find another location. We are hoping to stay in West Hollywood, we just don’t know where right now. It’s no secret that we are leaving, but we plan on re-opening. We are not closing, just moving to a new place.”

The rent increased has trickled down to their customers this past year. General admission is currently $28–an increase from $23 last year.

Cassing says the theater had its challenges during the COVID-19 shutdown and it is now facing a new uncertainty as monkey pox cases continue to rise in Los Angeles County. “We see a change because of monkeypox,” he said. “Businesses is up and down. The theater goes days where it is very slow then somedays we pick up. We see a big difference in attendance. Everyone is scared of monkeypox.”

Another challenge the theater is facing is problems with public safety, especially with individuals experiencing homelessness who seek shelter inside the theater, “We see a lot of problems in safety around here lately,” he said. “If we call the police, the first thing they ask me is, ‘is the person homeless?’ I learned that if I say yes, it takes them forever to respond, so now I tell them I don’t know, I didn’t ask for their address.”

One incident escalated to where he was assaulted.

“In all the years that I worked here, I have never been assaulted and then one guy wanted to force himself inside. I told him he had to leave and he started punching me. I did not hit him back. I had cameras that caught the whole thing. It’s getting pretty bad around here. It is time to move somewhere else, maybe something smaller. This space is way too big.”

Cassing has owned the theater since 2006. He also brought back the Pussycat name and repainted the historical dancing Pussycat on the marquee. 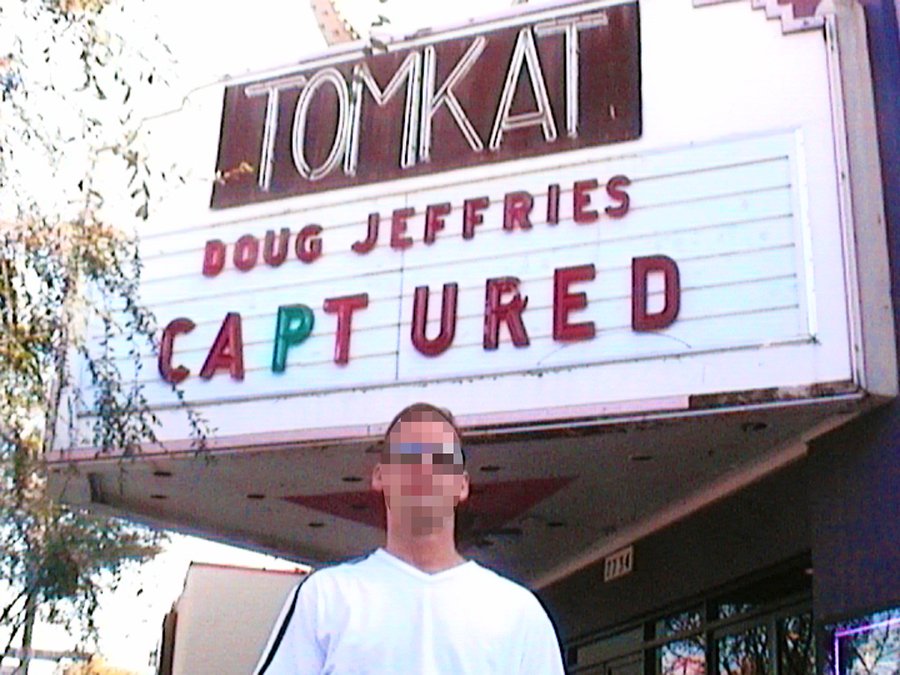 The Pussycat went gay for pay and became the Tomkat Theater in the 90s. It was rebranded as the as Studs in 2006 and is now also known as Studs at the Pussycat. Cassing brought back the Pussycat name and repainted the historical dancing Pussycat on the marquee.

The move Studs at the Pussycat Adult Theater, is yet another end of an era.

Unfortunately, this is not an accurate depiction of events of why the theatre is leaving. The author should have done more homework; the answer was easy to discover with a phone call or two. Cassing should be a storyteller, like JRR Tolkien or JK Rowling.

Curiosity, what would the neighborhood like to see take the place of the theatre, specifically or in general?

so, what’s the reason then? Don’t leave us in suspense.

If you have an accurate depiction, why not share it.

Rage, gold coast, cousins lobster, subway, Starbucks, and so many more are gone. Now this???? SO VERY SAD.

ABOUT US
WEHO TIMES West Hollywood News, Nightlife and Events. The WEHO TIMES is an online news source covering the life and times of the City of West Hollywood. Featuring unbiased professional reporting and photo journalism, WEHO TIMES is updated daily, delivering the latest city news. The online publication founded in 2017, also features cultural events, people, politics, places, nightlife, and the history that make the City of West Hollywood the unique, creative city we all know and love.
Contact us: editor@wehotimes.com
FOLLOW US
© 2023 Murillo Media, LLC
wpDiscuz
13
0
Would love your thoughts, please comment.x
Comment Author Info
Report this comment