The makers of the Studio One Forever Documentary are hosting a Studio One Virtual 80s Dance Party starring DJ Jeff. The streamed event set for Saturday, April 2, 2021, at 6 p.m. (PST), is a fundraiser benefiting the completion of the film documentary via GoFundMe.

The virtual 80s dance party will be hosted by DJ Jeff. He promises to transport us back to STUDIO ONE in the 1980s. It will be an event full of dancing, GoGo boys, and house beats. 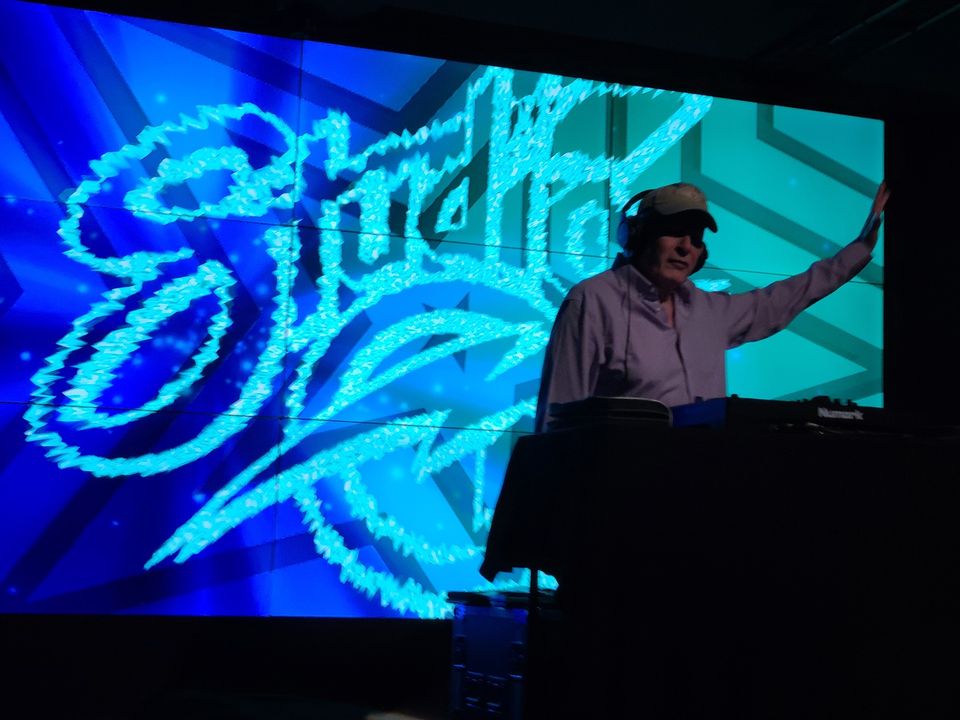 The GoFundMe pitch reads as follows:

STUDIO ONE was more than just a disco, it was mecca for gay men looking for identity in a world that saw them as outcasts.

In 1974, the disco craze was just beginning to sweep the nation when Scott Forbes, a gay optometrist, had a vision to open the first gay disco in West Hollywood. He wanted to give young gay men a sense of the Hollywood glitz and glamour they craved.

Temperatures rising, flashing strobe lights. Disco reverberating through our bare chests. And swarms of a thousand irresistible men with flirtatious smiles that were welcomed and returned. Everybody wanted to be at Studio One, but women and people of color were often denied entry. Protesters picketed the club entrance and a boycott happened. But the lines around the block only grew longer.

Before Studio One, gay bars were shuttered with secret entrances. Gay men faced hate and homophobia, police brutality and violence, even death. Studio One changed all of that. Once inside, young gay men would climb the Studio’s dark staircase, cast away their existential fears, and find Heaven.

Not satisfied with just owning a disco, Forbes’ turned part of the massive club into THE BACKLOT THEATRE, a New York-style cabaret show room. Suddenly, every major star of the era began frequenting the club, including Cary Grant, Bette Davis, Rock Hudson and more. It integrated gay and straight Hollywood for the first time, with many stars strolling over to the disco for a dance after the show. The Backlot put Studio One on the map! Outrageous comics Like Joan Rivers, Charles Nelson Reilly, Wayland Flowers & Madame, and Divine were regulars, while up-and-coming stars of the time, like Roseanne Barr, Rosie O’Donnell and Sam Harris were launched to stardom from The Backlot.

Their voices became a megaphone for our voices. And their support was the indelible strength we needed to conquer the AIDS crisis and champion gay liberation.

26 years since its closing, the building is set for demolition to make room for a billion-dollar luxury hotel development. An outcry from the community erupts. Survivors of a lost generation, now in their golden years, make their voices heard. Within the borders of West Hollywood, 10,000 people were lost to the AIDS crisis that ravaged the small community. These former patrons now speak out to save their past from being erased. They fight in memory of the angels no longer with us.

The building that had given so much happiness, could be lost forever. Our Heaven forever erased. But never forgotten. Our Director and Producers need your help to finish gathering those memories and magic from the patrons and celebrities who knew it best.

To help us complete this film, please reach into your own history with STUDIO ONE, and become a part of the story. Any amount you can give will be appreciated. Donors may remain anonymous or may choose to donate on behalf of someone they may have lost along the way.

Our Fiscal Sponsor is The Film Collaborative. For more info, visit: https://www.thefilmcollaborative.org/fiscalsponsorship/projects/studioone