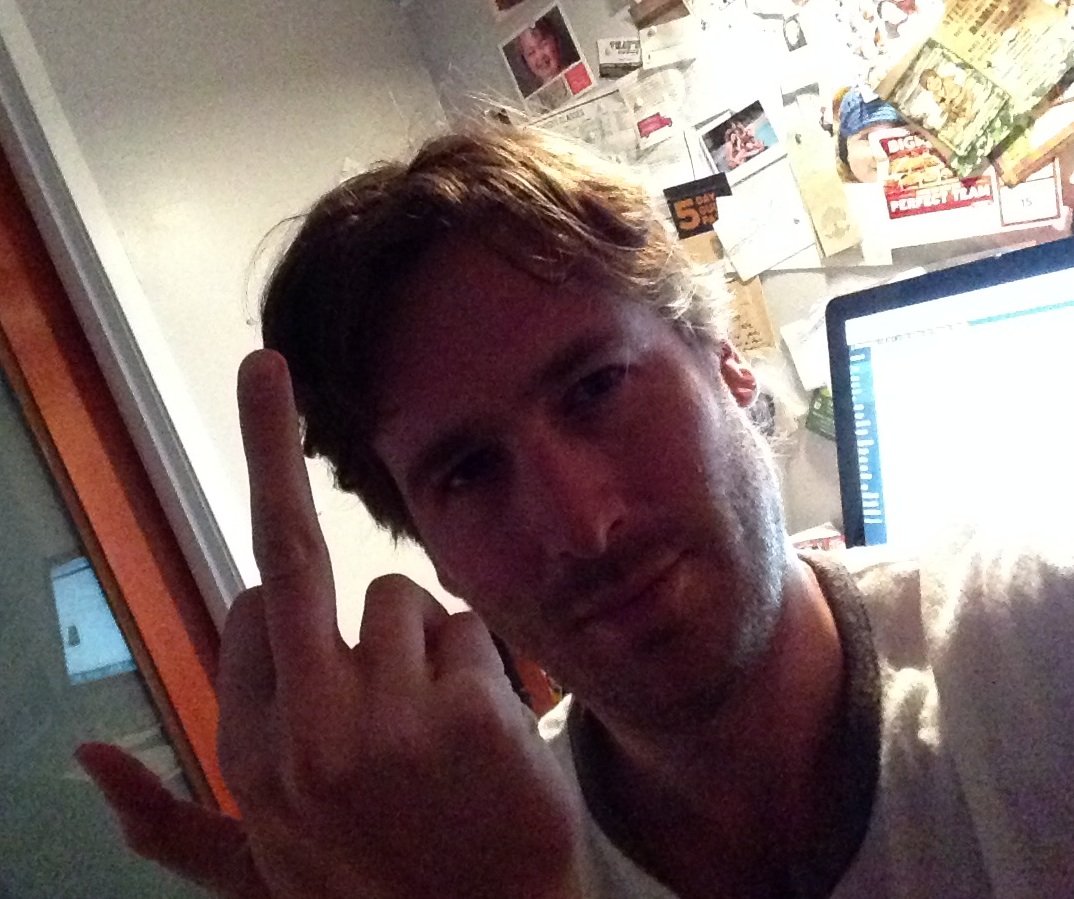 West Hollywood‘s gay male population is about forty percent. Tack on another twenty still in the closet, browsing at Trader Joe’s. That means there’s still a lot of women, and surprisingly almost none of them are lesbians.

It’s unclear if the gays and lesbians have some sort of rivalry, or if gay guys have historically acted incredibly catty towards lesbians — thereby forcing them to live in less desirable areas which fuel their malcontent and have zero cat hoarding laws.

As someone who lives in West Hollywood, I get the occasional jeer or preconceived notion: “So, are you some kind of queer?” Never tried it, but it’s an amateur thing to say. So is the concept that going to a gay bar means you’re gay. Quite the contrary. It may seem counter-intuitive, but gay bars are the best places for straight guys to meet women.

Quality women get approached by creepy Persians and CrossFit assholes on an hourly basis. They’re sick of it. If you hit up the Yard House or Barney’s Beanery in your stupid dress shirt, every chick there knows what you’re after. While that may be what you’re advertising, women find it off-putting. They have a Disney scenario playing out in their heads, and like to pretend that you aren’t just trying to fuck a rando. The chick in “Beauty and the Beast” is literally getting wet over a hoofed animal. Think about it!

Also, wouldn’t you rather hook up with a quality chick who isn’t hitting up meat markets and making it obvious she’s in heat?

It works out for both parties, with the gays acting as the buffer. Hot chicks go to gay bars because like all people they crave human interaction and yearn for male attention. So gay guys are their best case scenario in a social setting. Gay guys are often attractive, nice, festive, listen to fucking horribly boring stories about shopping and auditions, and will not get weird with you.

Yet, while the hot chicks are engaged in Chad’s rant about Vanderpump, they start getting that itch: “I wonder how big his dick is?” That’s when by virtue of drinking an IPA and not disclosing the carb content you, a straight guy, essentially become a superhero.

Women, just like men, are typically confused beings, balancing their biological drive against an entirely bogus set of societal standards. They want a man who can fix the sink, beat the shit out of an assailant, and also make snarky remarks while watching DWTS. It’s completely unrealistic. It’s like a woman who actually loves sports. That’s cool, but do they really, or just wear the jersey but can’t name more than two players? At least you didn’t pretend to enjoy “La La Land.” Now, who’s the liar?

When a chick sees you in a gay bar, probably wearing wrinkled jeans and comparatively looking like absolute shit, she makes several assumptions. You’re open minded, compassionate, and not judgmental. You’re confident in your sexuality because some guy in a tank top just grabbed your balls and you shrugged it off. (This is a major thinking point for women as they’ve all had a boyfriend who looked at gay porn and gave them chlamydia.) You’re not one of those guys who goes out to a bar just to meet some floozy — and better yet, your gay friend vouched for you.

Apart from Fubar, Hamburger Mary’s, and Gold Coast, there are a few other sticky establishments with super creepy 8mm vibes. Revolver, Micky’s, and Mother Lode should be avoided if you’re looking to meet chicks or just generally enjoy a cocktail without having back sweat smeared on you.

Trunks, Bayou, Fiesta Cantina, and Gym Bar are all reliable options, though. Start at one of those places because the drinks are basically free. The Abbey charges an arm and a leg for a cocktail, but that’s why chicks go there. They’re often seduced by extravagance. The Abbey is, hands down, the best place to meet chicks in LA. If you discover you’re gay in the process, all the better.

Matt Ralston is a comedian and lives West Hollywood, CA. He performs frequently in LA and tours across the country.