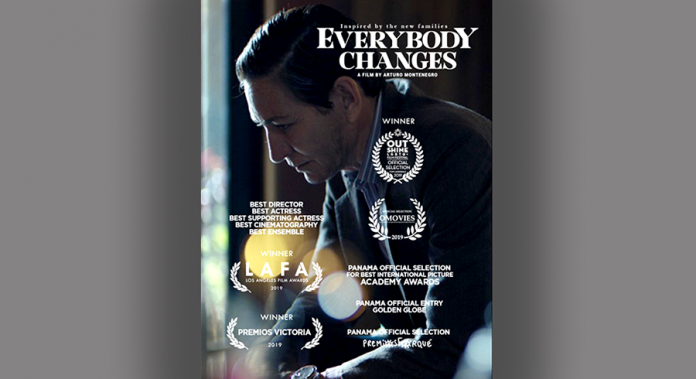 SAVE THE DATE. The critically acclaimed movie Everybody Changes (Spanish: Todos Cambiamos) is screening at the THE MONTALBAN Theater, located on 1615 Vine St. in Los Angeles, on Sunday November 24, at 3:30pm.

Everybody Changes is a 2019 Panamanian drama film directed by Arturo Montenegro. It is based on the true story of Federico and Carol, a married couple, who are loving parents to their three children in a conservative town in Panama. They appear to be the perfect family, however Federico has a secret. Her name is Lizzie. After the secrets is reveled, and Federico begins to openly transform into Lizzie, the strength and love they have for each as a family is threatened. Things get more complicated when Federico decides to bring Lizzie out of the darkness and go through a gender reassignment in Thailand, so she can live her life as a woman. Her choice tests the love of the family and initially creates a wedge between them, but ultimately brings them closer together. The family then struggles to remain united in a society that ostracizes them. 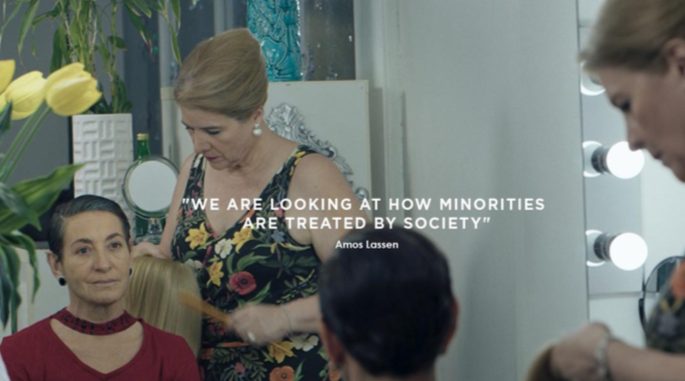 Everybody Changes is about family bonds while addressing transphobia, and highlighting the struggle of LGBT people in Panama where they face legal challenges not experienced by non-LGBT residents. Both male and female same-sex sexual activity are legal in Panama, but same-sex couples and households headed by same-sex couples are not eligible for the same legal benefits and protections available to opposite-sex married couples. 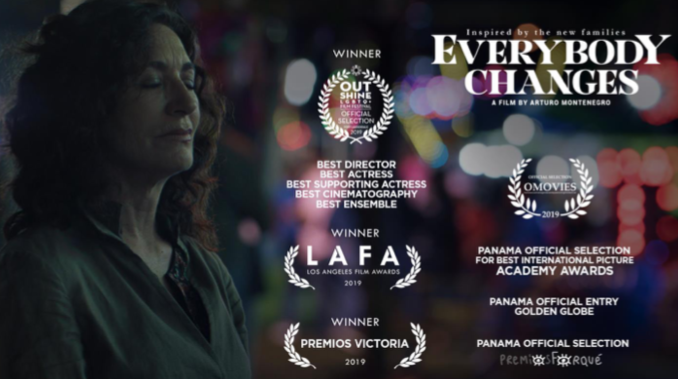 Everybody Changes did the film festival circuit entries, where it has been received with favorable reviews and snatched some awards. It was selected as the Panamanian entry for the Best International Feature Film at the 92nd Academy Awards. It has the Panama Official Entry for a Golden Globe, along with being a winner for Premios Victoria and it won big at the La Angeles film Awards in 1999 (Lafa) where it won for best director, Best Actress, Best Supporting Actress, Best Cinematography, and best ensemble.

The special screening at The Montalban Theater is free, but a RSVP is required prior to the show. To RSVP, click here.