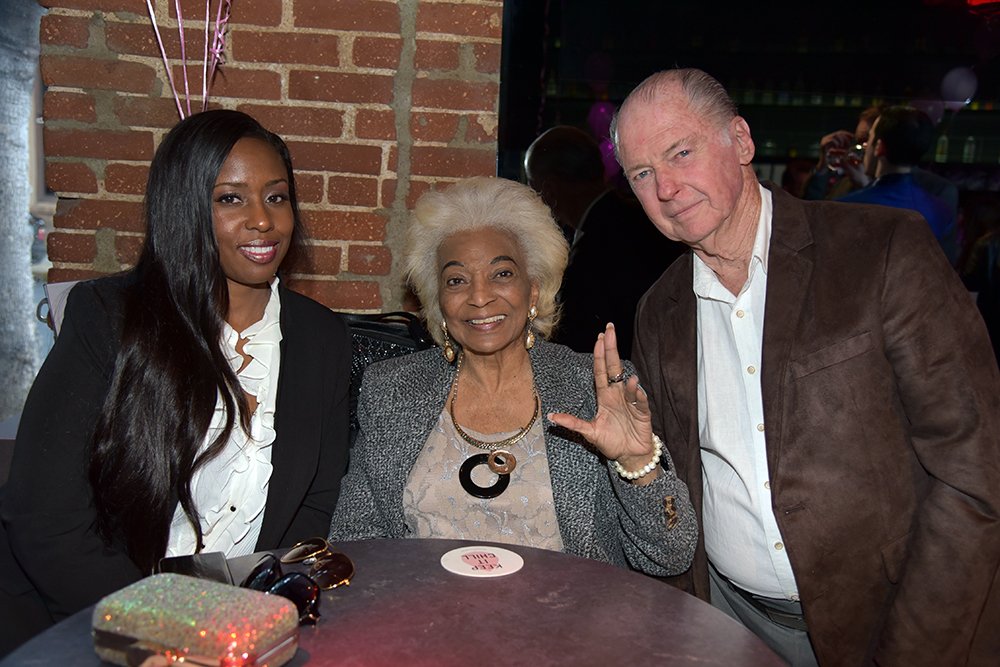 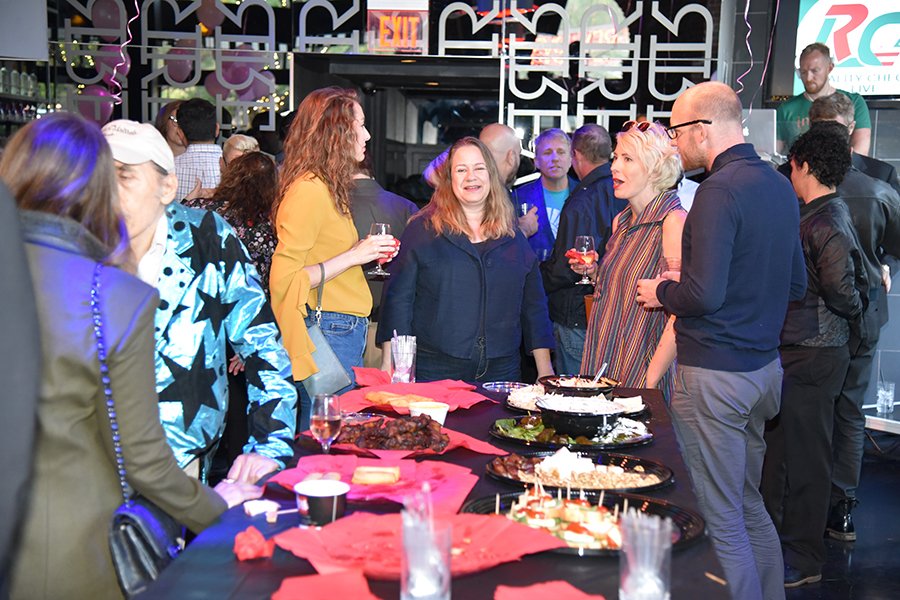 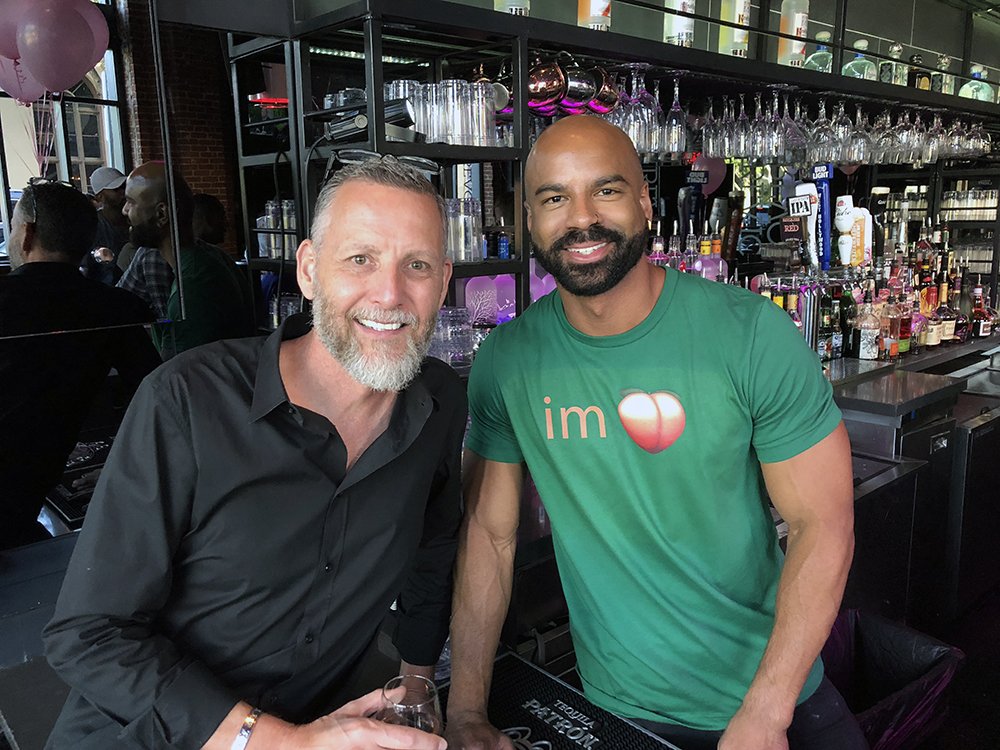 Revolver Video Bar, West Hollywood’s legendary standard, hosted the event with complimentary Summer Water rose wine courtesy of WINC, hors d’oeuvres from Continental Kitchen (West Hollywood + Beverly Hills) and Kung Pao Bistro (West Hollywood). Los Angeles Public Information Officer Robert Kalonian presented Harrison with a commendation from LA County Assessor, Jeffrey Prang’s office. But it was the arrival of Nichelle Nichols, that wowed the audience. The highlight of the night was when Harrison read her a personal note from Congresswoman Maxine Waters, who had been scheduled to attend, but was called to Washington DC at the last minute. Congresswoman congratulated Harrison on the launch of his show and wished her good friend, Nichelle Nichols, a happy birthday. 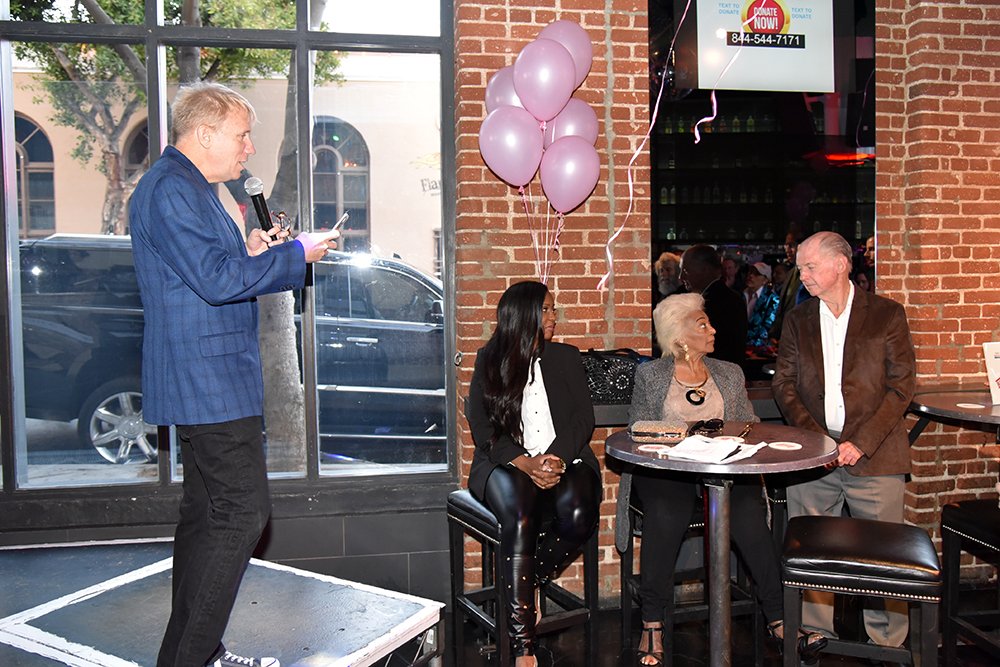 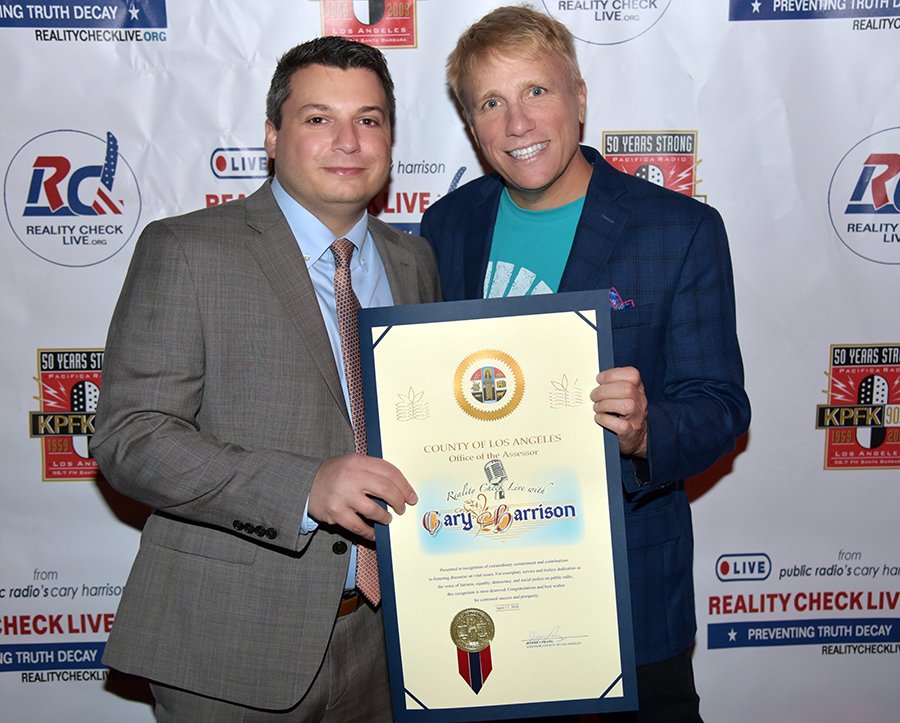 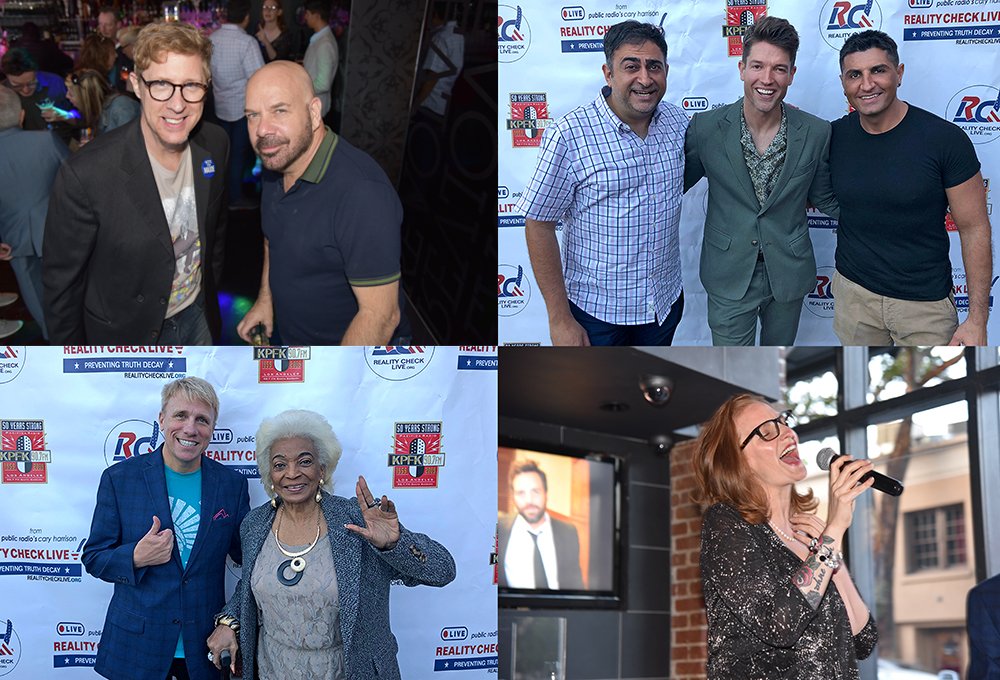 Reality Check Live airs on KPFK 90.7FM on Wednesdays at 7:30PM and is also available on iTunes, Google Play, iHeartRadio and Stitcher. You can also catch the podcast on www.RealityCheckLive.org

WeHo Offers Three Ways to Give Back on Martin Luther King Jr. Day of Service