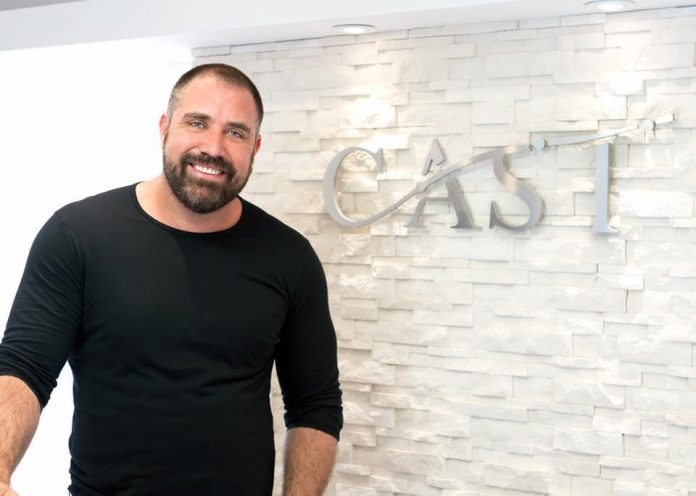 Mike Bayer, founder and CEO of Cast Centers in West Hollywood, is not your typical personal development coach, nor does he fit the stereotype of someone who has an impressive list of A-List clients. He is modest, mellow and doesn’t focus much on PR. He is busy helping people and changing lives by empowering them to break free of destructive patterns and cycles. 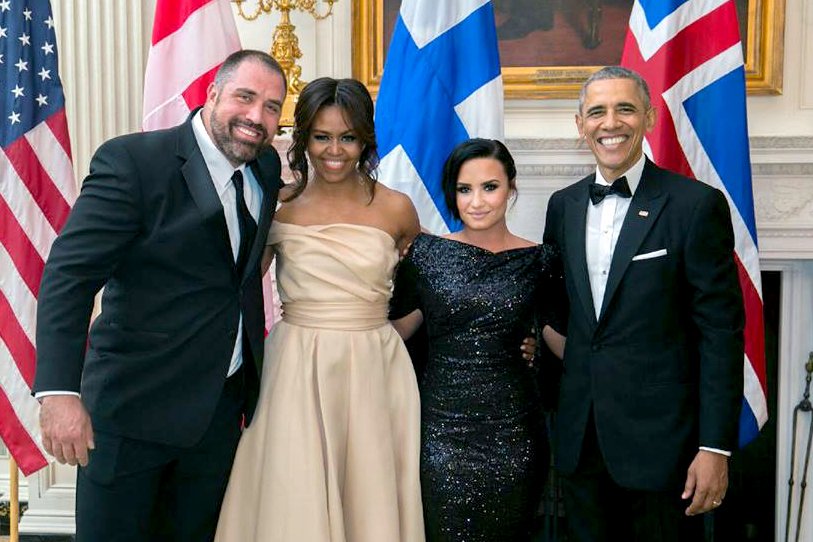 Mike’s success is no accident as it is attributed to his extensive background, education and related experience. Originally from Orange County CA, Mike’s career began over fifteen years ago, as a mental health and addiction counselor. After a residency at The Hazelden Foundation, Mike spent five years in the field and became one of the leading interventionists in the United States.

He did crisis consulting for several of the country’s top treatment programs, including the Hazelden Foundation. Mike founded CAST 11 years ago, which provides a network of professional support – including doctors, psychologists, counselors, and instructors – to help clients heal and improve their mental and emotional health.

Cast Centers is an integrated and comprehensive resource center for anyone who is going through hard times. This includes substance abuse problems, mental health challenges, career transition, marriage and family counseling, growth and personal development and more. They work with individuals to custom design specific programs to address their needs and are in-network with Anthem Blue Cross.

Mike met Demi Lovato seven years ago when she was only seventeen years old as she is an alumna of Cast. They bonded quickly over their mutual desire to help people and she eventually became a co-owner. Being in recovery is not a secret for this superstar, who is very open and honest about her past struggles. In fact, she passionately advocates for those with substance abuse problems, eating disorders and mental health challenges. It’s no wonder this duo make such a dynamic couple.

Cast Centers donates space for 12 Step Meetings and has a transitional living, the CAST Wellness Apartments. Clients often come from out of town for treatment at CAST or are residents who recognize a need for extra support in their living environments.

The CAST Apartments provide a warm and supportive home for individuals to learn life skills, personal responsibility, and habits of long-term healthy living. Residents of the Apartments have the benefit of being part of a culture of wellness, surrounded by a community of people who share similar goals. With access to peers and staff, residents are provided with a balance of structure, support, and freedom to help them live their lives to the fullest.

Mike is so passionate about helping those in need, that he has been taking his expertise overseas. He travels to Kurdistan, autonomous region of northern Iraq, and offers his services to families in crisis free of charge. It’s important to him that Kurds and Iraqis who have suffered so much are helped beyond the basics of food and shelter. He has met with the Prime Minister and works with the Iraqi government to bring mental health and counseling services to men, women in children who desperately need it.

I asked Mike why he moved Cast Centers from Santa Monica to West Hollywood three years ago, and he said, “because I want to be in West Hollywood and love this city”. He is also a resident of West Hollywood and lives close to his office which is on Doheny. Although Cast Centers serves clients from all backgrounds and parts of the world, he has a soft spot for the LGBTQ+ community. He has made sure that Cast is a safe environment for everyone, especially LGBTQs who may not feel comfortable in other places. 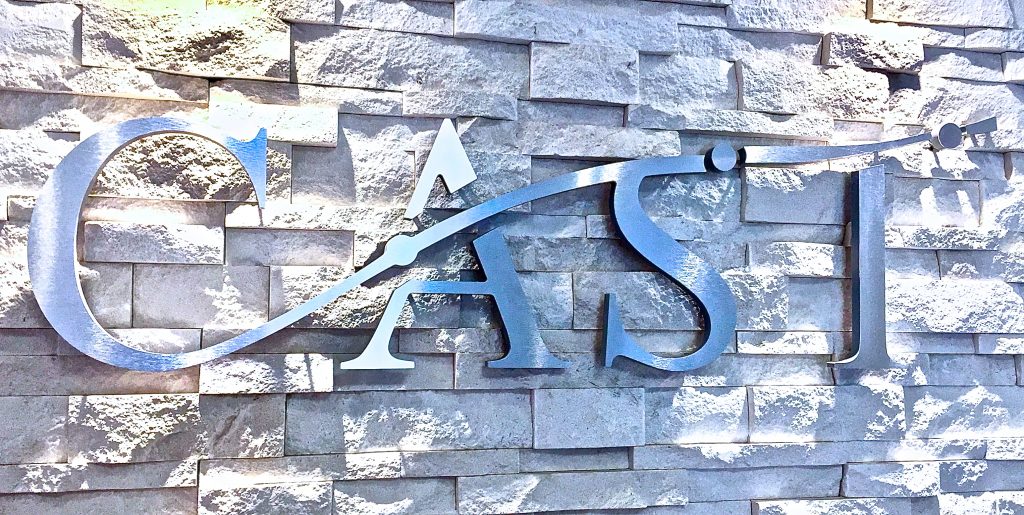