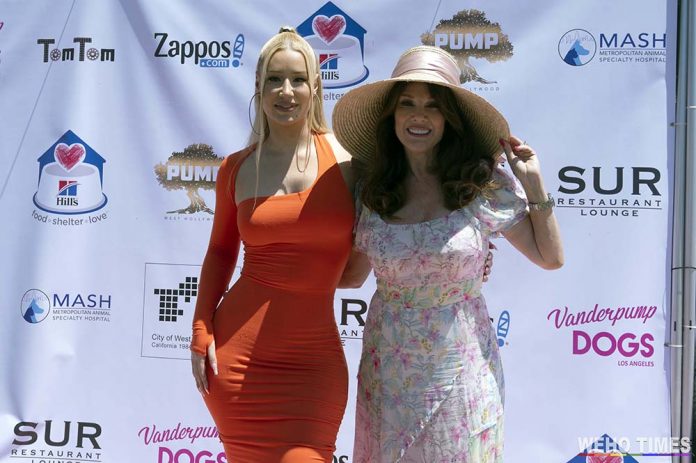 Rapper Iggy Azalea was one of the celebrity guests spotted at West Hollywood Park this weekend for Lisa Vanderpump’s World Dog Day celebration on Saturday, August 7, 2021. The event was hosted by Vanderpump Dogs and co-sponsored by the City of West Hollywood.

The rap star’s fans (aka Azaleans) have been writing us asking for more photos of her appearance. We are happy to oblige. 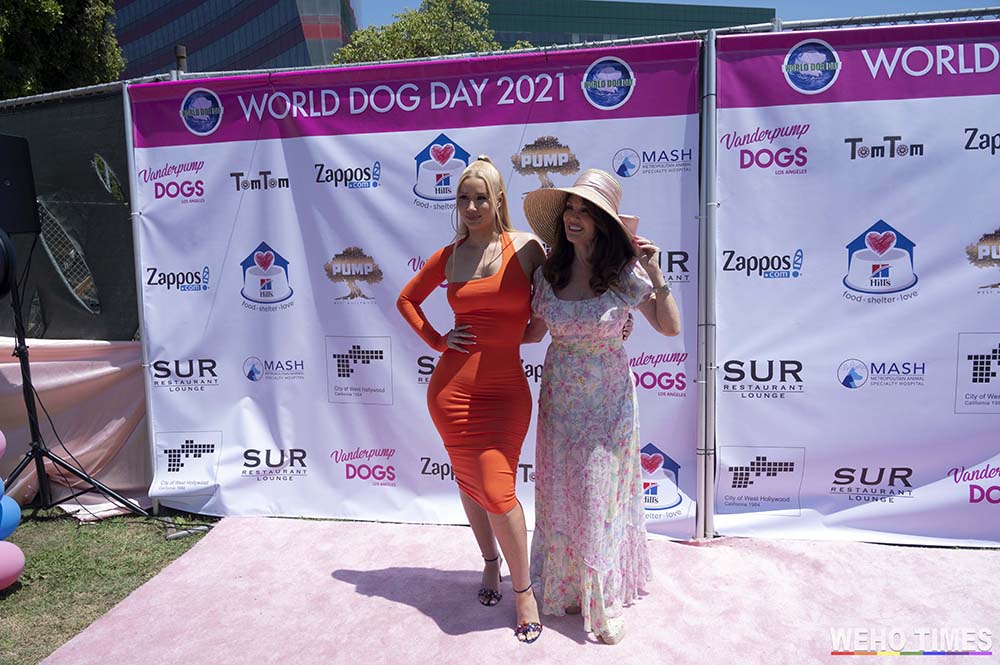 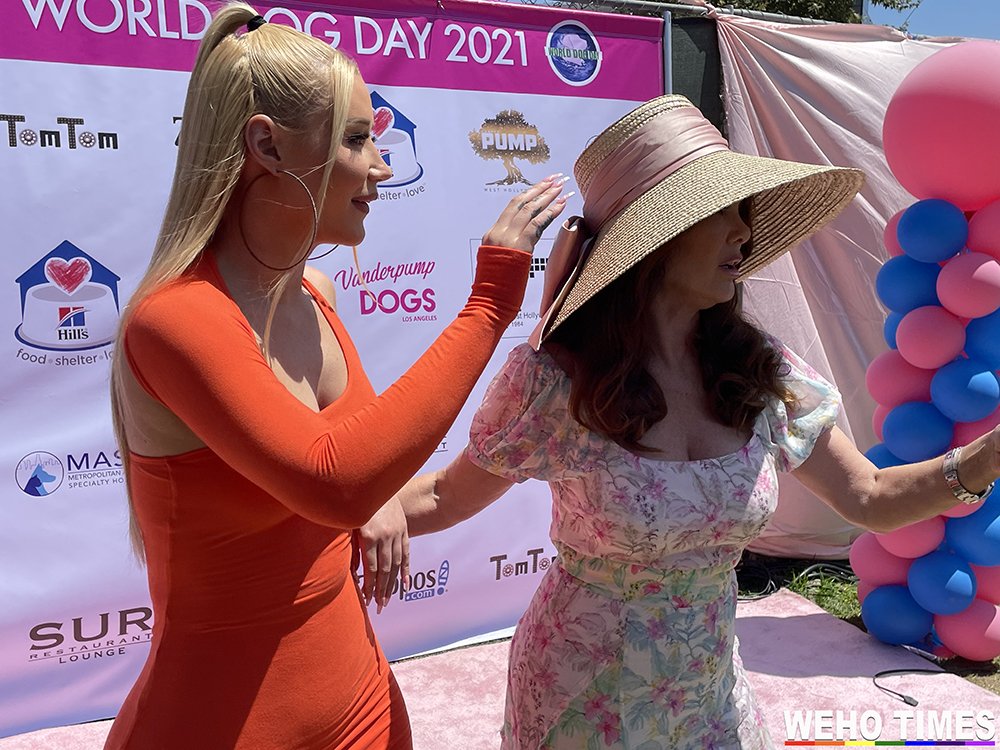 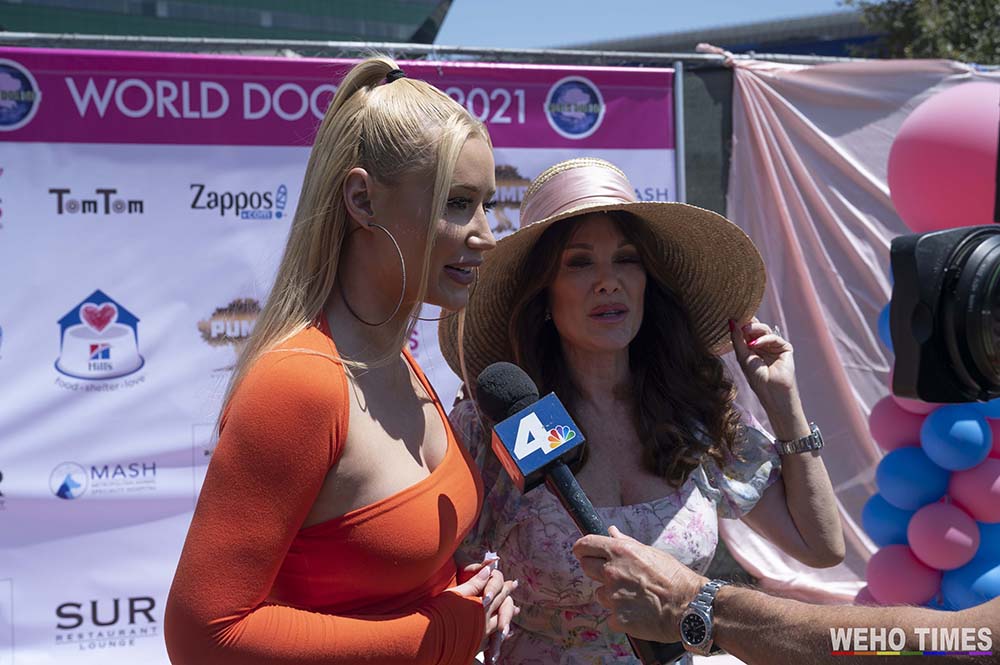 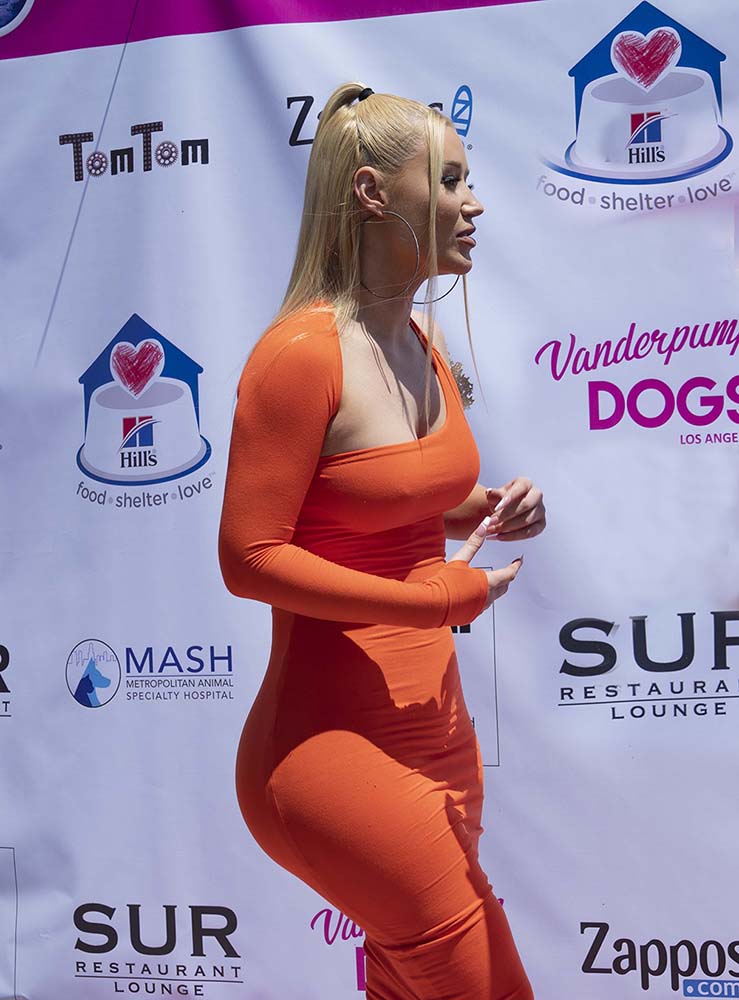 The “I Am the Street Club” performer showed up to the event at roughly 1:30 p.m. The celebration ran from 11 p.m. to 4 p.m., however her appearance was brief. She spoke to Channel 4 News and shortly after she was seen leaving the park with Vanderpump at approximately 1:48 pm. They walked in the direction of Pump restaurant followed by some paparazzi.

In the short time that Iggy was at the park, she took selfies with guests and even took photos with their dogs. 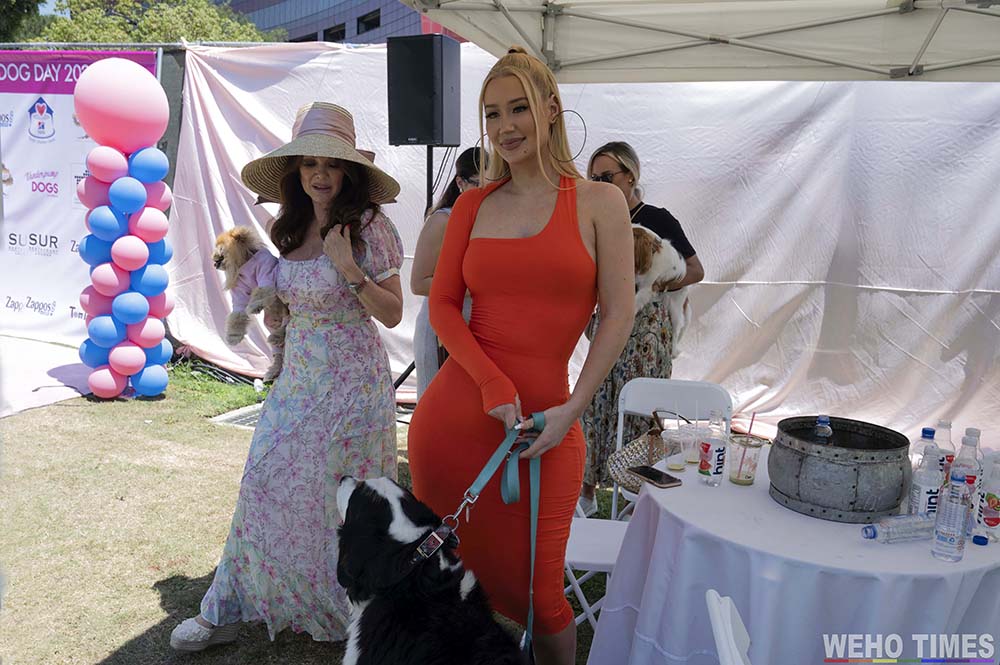 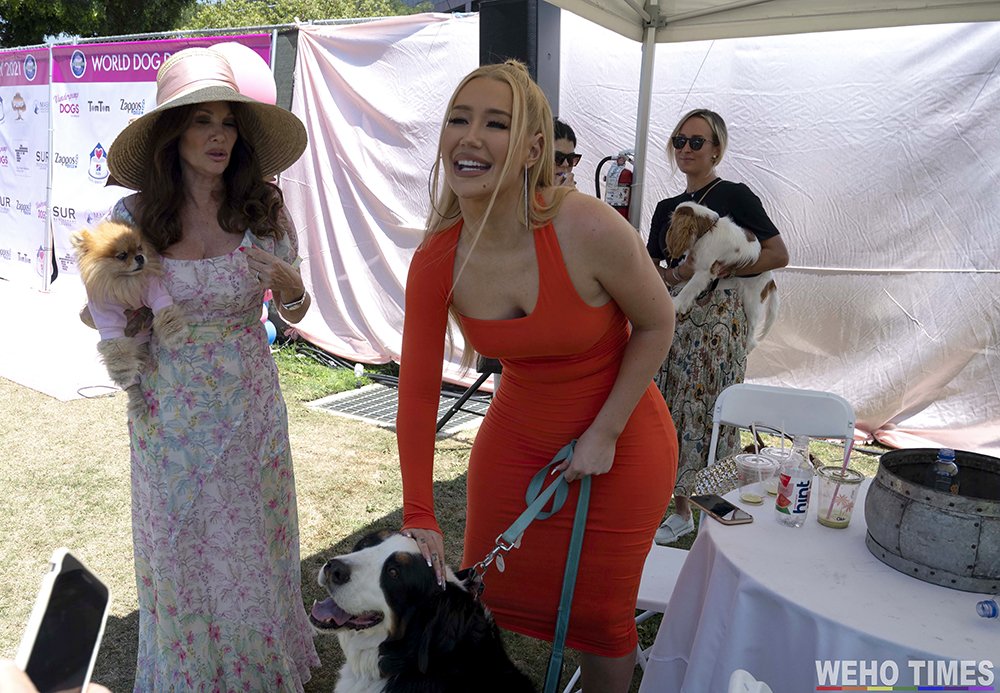 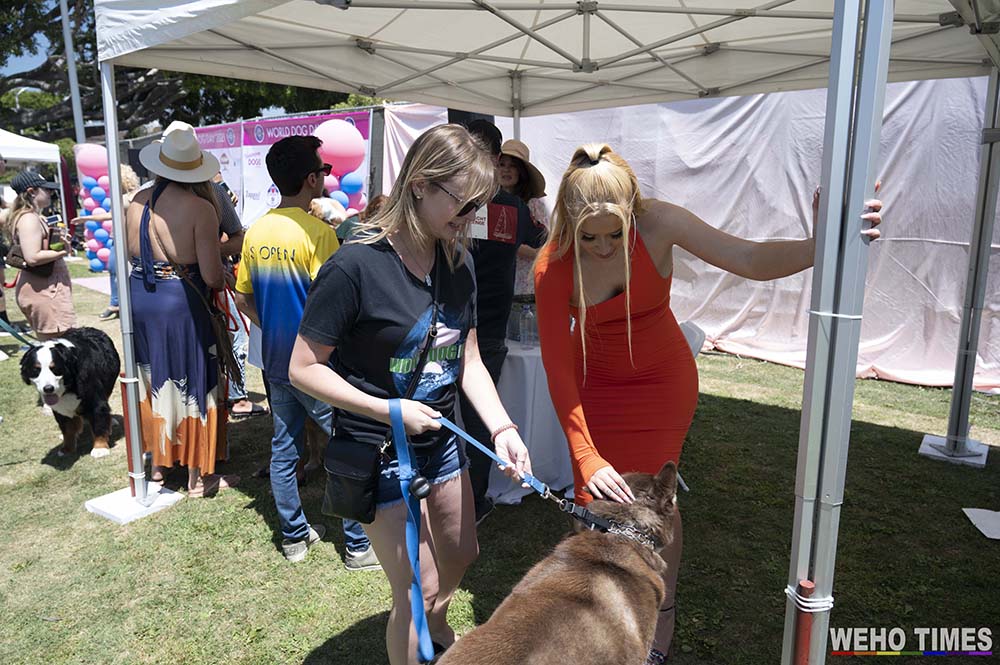 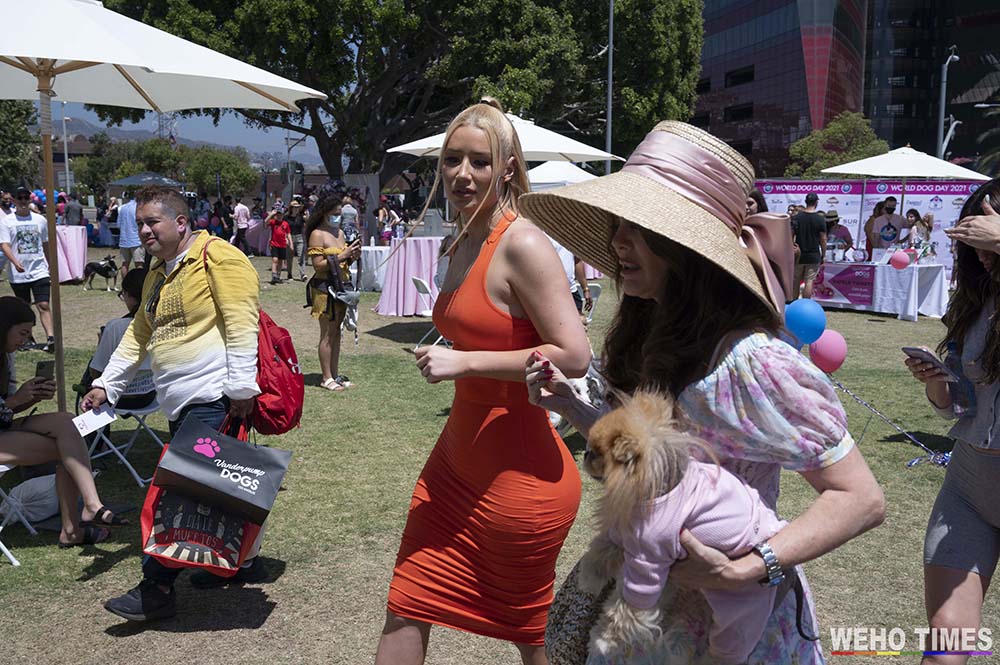 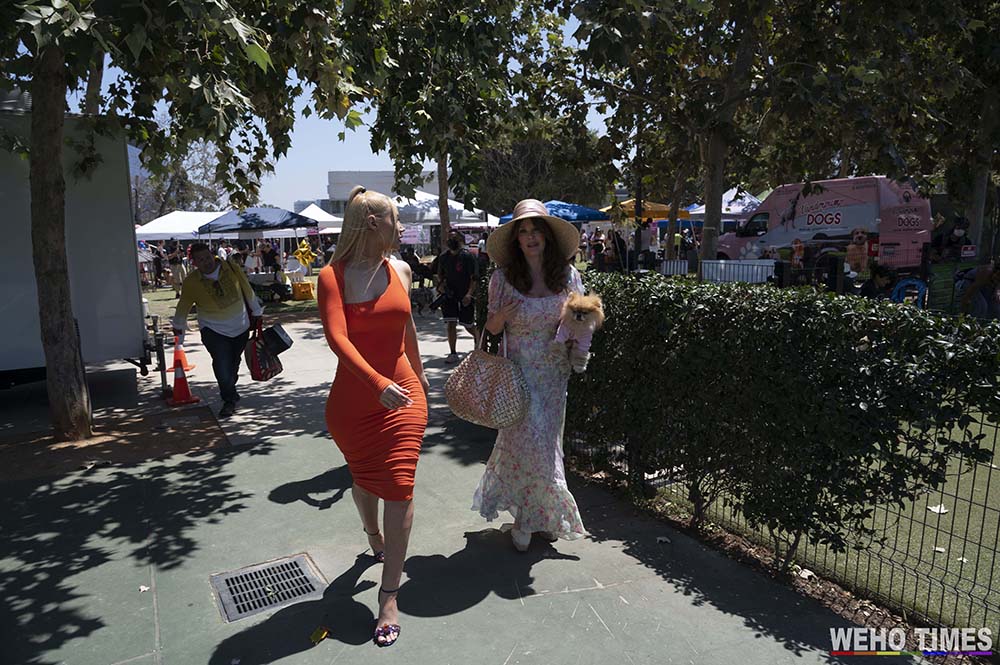 Iggy is set to release her last album “The End of An Era” next week on August 13, 2021. The 14-track set features collaborations with BIA (“Is That Right”) and Sophia Scott (“Sex on the Beach”).

The rapper revealed a Scarface-inspired cover art on her social media along with the tracklist. “Sip It” is missing from the standard list, but could possibly be part of a future deluxe version.

The tracklist is as follows:

THE END OF AN ERA TRACKLIST

A week after the release of her album, Iggy will hit the road with Pitbull on his “I Feel Good Tour.” The 32-city is kicking off August 20th at DTE Energy Music Theatre in Detroit.

California Dates are as follows:

Too bad you didn’t get any photos of her by herself with that thirsty hag hanging on to her side. Iggy’s body is insane.