ABC 7 reports that businesses on Rodeo Drive, Sunset Boulevard and Melrose Avenue are also protecting their businesses with plywood on their storefront windows.

“It really boils down to uncertainty,” Frank, the supervisor of the Capitol Drugs pharmacy, told WEHO TIMES. “If you look up and down the boulevard, other businesses are boarding up as well. We don’t know what’s going to happen this election. During the Black Lives riots they broke into the pharmacy down the street. They were hit pretty hard a block away from us.”

The protests calling for justice in the murder of George Floyd, which first hit West Hollywood on May 30, 2020, forced a lot of West Hollywood businesses to board up as the some violence and looting in the Greater Los Angeles Area continued through the month of June. Pharmacies and Cannabis dispensaries like Med Men were among the West Hollywood Businesses that had property damage and looting during that first George Floyd protest. The front windows at Med Men were smashed and vandals were able to penetrate through the gated shutters, but only a few things were stolen from the front of the store. 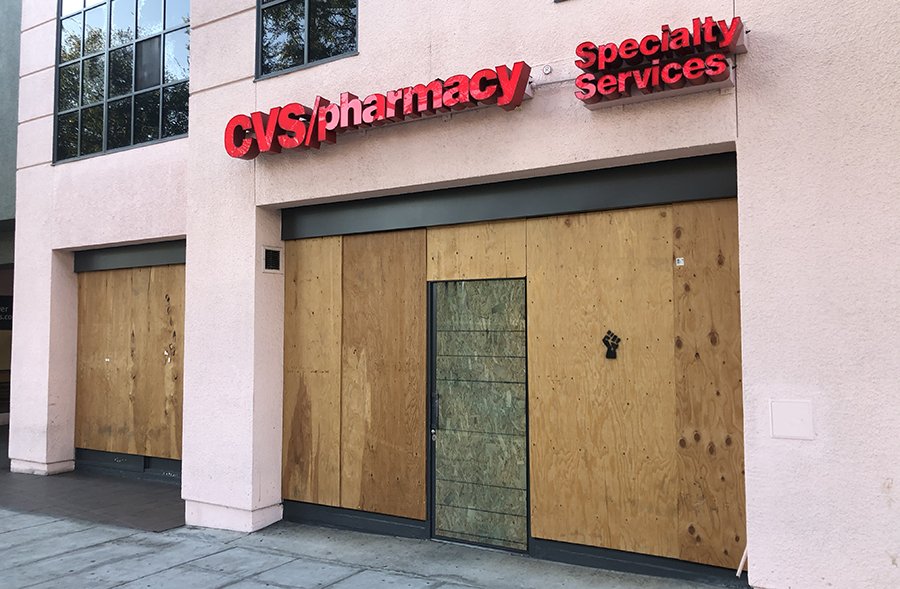 In response to the unrest, the City of West Hollywood revised its Executive Emergency Order establishing a curfew in an effort to keep the community safe. The first curfew went into effect on Monday, June 1, 2020 at 4 p.m., ending at sunrise on Tuesday.

Frank says that Capitol Drugs and Power Zone were boarded up for about two months following the George Floyd rioting, and looting

“We were hit also,” he said. “They broke our front door and destroyed the front of the store a little bit, so now we’re just being cautious. The truth is we just don’t know what’s going to happen. There is so much uncertainty.

Plywood aside, all three businesses are open to the public as we approach November 3rd. 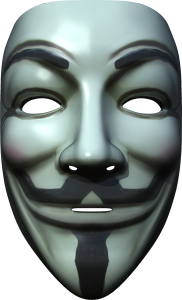