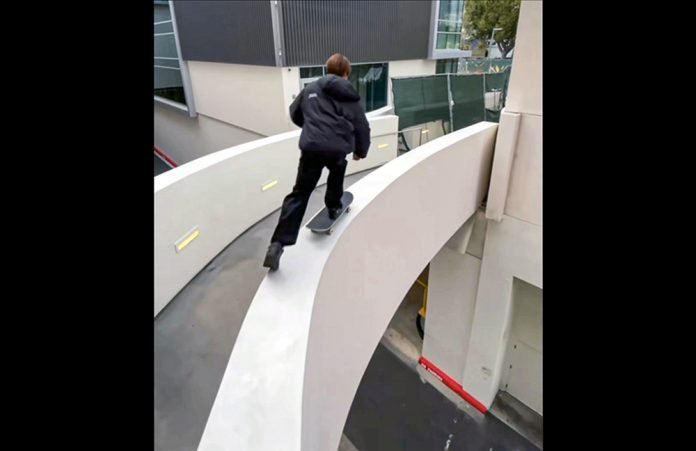 Do not try this at home. Skateboarding Olympics gold medalist, Yuto Horigome, posted a story clip on his official Instagram account this past Friday, where he’s seen pulling a dangerous stunt at the ledge of the bridge on level P3 of the West Hollywood Library Parking lot, which connects to the West Hollywood Park.

The skateboarding champion rides his skateboard dangerously close to the edge of a two-story fall. A car is seen driving down the driveway below. The stunt was captured from two angles.

The short 8-second clip made its rounds through social media, eventually landing on council member John Erickson’s instant messenger, who immediately brought it to the attention of City Hall.

The City of West Hollywood responded swiftly. By Sunday afternoon, skateboard blocking devices had been installed on the ledge to prevent other skaters from trying the stunt themselves. 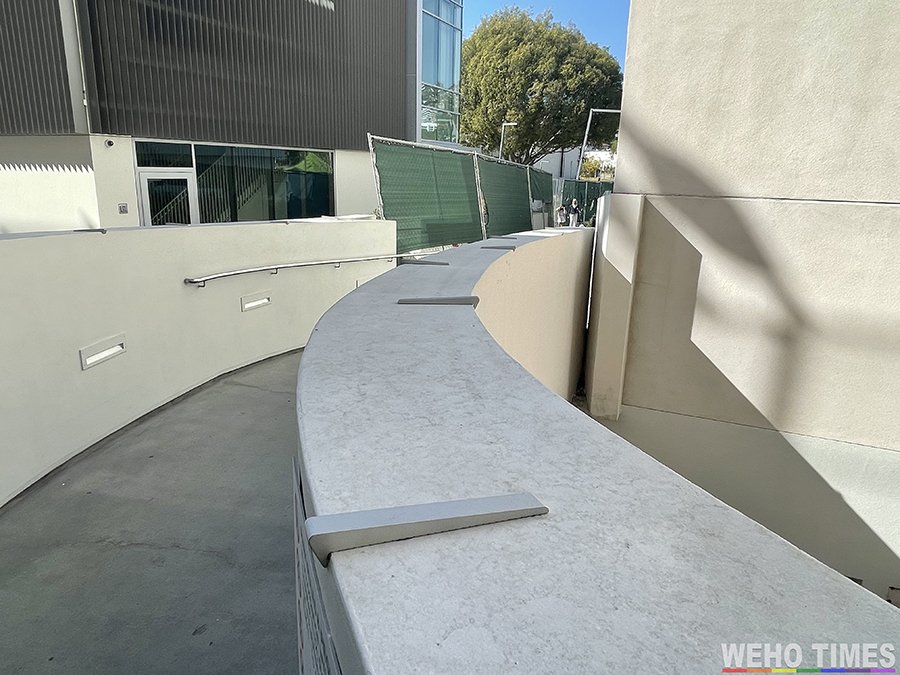 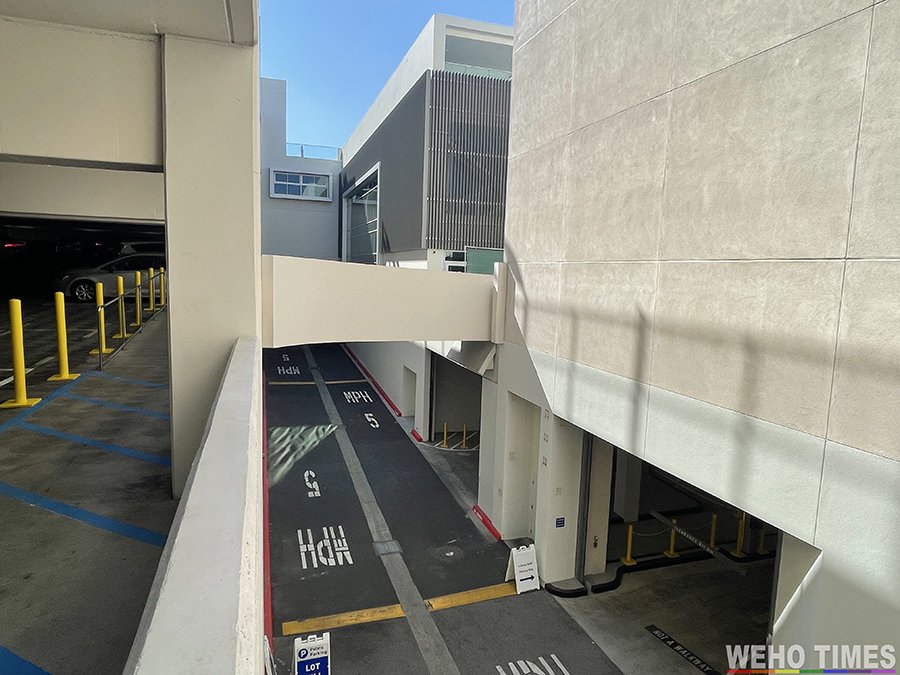 Erickson told WEHO TIMES, it was a matter of public safety. Horigome could have been seriously injured if he had fallen off the ledge from such a dangerous height and onto moving vehicles below. The copy cats could also open the city to possible lawsuits if others tried to copy his moves, especially if they lack the skills of an Olympics gold medalist. 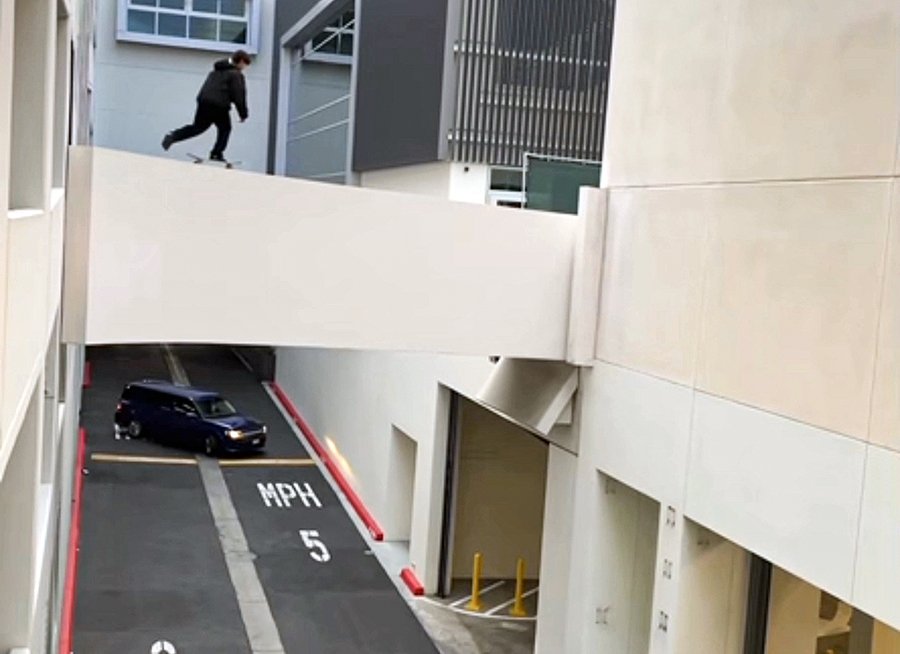 Yuto Horigome (堀米 雄斗, Horigome Yūto) is a Japanese professional skateboarder who made history when he became skateboarding’s first ever Olympic gold medalist at Tokyo 2020 Olympics, which took place in 2021, due to the COVID-19 pandemic. The skater grew up near the Ariake Urban Sports Park where the Olympics took place. In the two runs and five trick rounds of the competition, his highest scores for the final point count were 9.03, 9.35, 9.50 and 9.30, adding up to an astonishing 37.18 points.

“It felt significant to return to Koto ward, it means so much more for me,” Horigome said after his win. “I couldn’t miss the fourth trick, so I put everything I believed and worked for into that trick.”

The video story at the WeHo parking lot has since disappeared from his Instagram account, however the newly installed skateboard blocking devices at West Hollywood Library/West Hollywood Park will forever mark the spot: “Yuto Horigome was here.”

Ok that takes care of the skaters. Now what about those who want to park their butts up there, the mentally ill, jumpers and idiots who want to throw concrete blocks at cars below? It’s only a matter of time. Bad planning.

What an idiot. We spent all this money on a beautiful new park and this jerk comes along and marks up the wall with his stupid attention grabbing antics. Luckily the city acted quickly on this and hopefully that put the kibosh any further idiots attempting this. (not to mention they can break their neck)