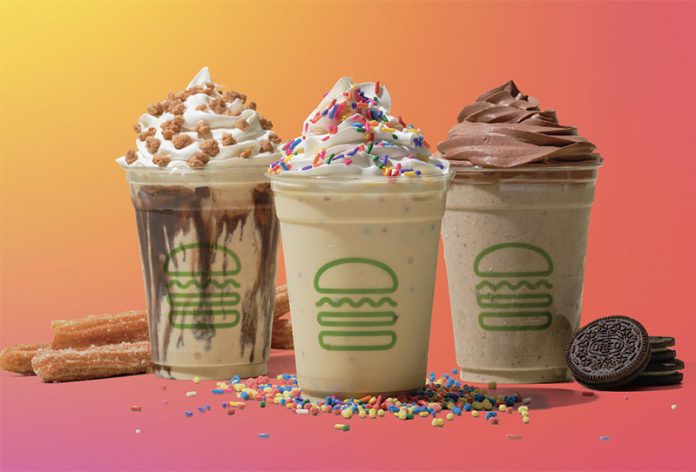 Shake Shack is partnering with the Trevor Project to celebrate the LGBTQIA+ community with its “Together is Sweeter” campaign for Pride Month. Throughout the month of June, Shake Shack will donate 3% of sales from each of its summer shakes to The Trevor Project, with a minimum donation of $75,000. This year’s decadent trio of shakes include the Sprinkle Cookie Shake, the Chocolate Churro Shake and the Oreo Funnel Cake Shake.

Additionally – Shake Shack will take part in this year’s West Hollywood Pride Parade on 6/5 if you are covering local activities to enjoy throughout the month!