Schmitty’s Bar received the ribbon-cutting treatment by the City of West Hollywood and the West Hollywood Chamber of Commerce to celebrate its recent grand opening. The new gay bar opened in late November at the former home of Gym Bar at 8737 Santa Monica Boulevard.

The Chamber presented owners Jay Krymis and his wife Michel with a traditional Buck for Good Luck framed dollar bill to wish them success–a tradition since the Chamber opened its doors 102 years ago. “Back then a buck would buy you a car,” said Board Chair Wood. “Now it’s 10 minutes at the meter. This buck represents your hopes and your dreams and your money. It’s a drop in the bucket, but we hope this one dollar turns into millions of dollars.”

“We’re excited that Jay refurbished Gym Bar and turned it into Schmitty’s,” said Morrill at the ceremony. “I always say opening a small business is not for the timid. It takes a lot of courage, especially in this day and age, so we are so grateful that you decided to do that here in West Hollywood and you took this amazing location to bring us Schmitty’s, and thank you for being a part of the Chamber of Commerce.”

Mayor Meister presented the business owners with a Certificate of Recognition of its grand opening on behalf of the West Hollywood City Council and the entire city.

Jay Krymis thanked his entire staff, Schmitty’s customers, the Chamber of Commerce and the City, saying he looked forward to serving the community and that he loved the City of West Hollywood.

Jay revealed at the ceremony that the backstory to the name has something to do with his wife’s friend of the same name. He added that it was also the name of Karen Walker’s favorite bartender in the popular gay sitcom Will & Grace. 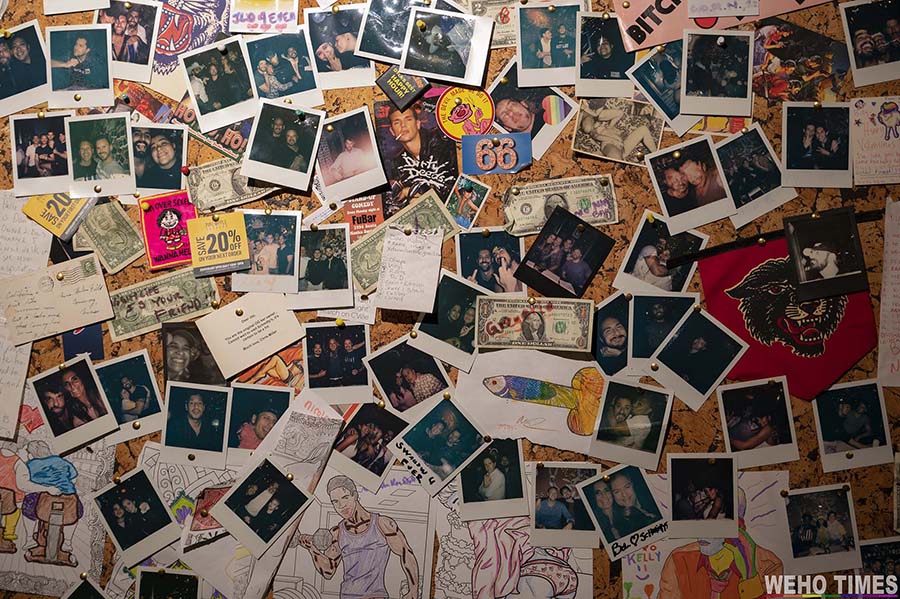 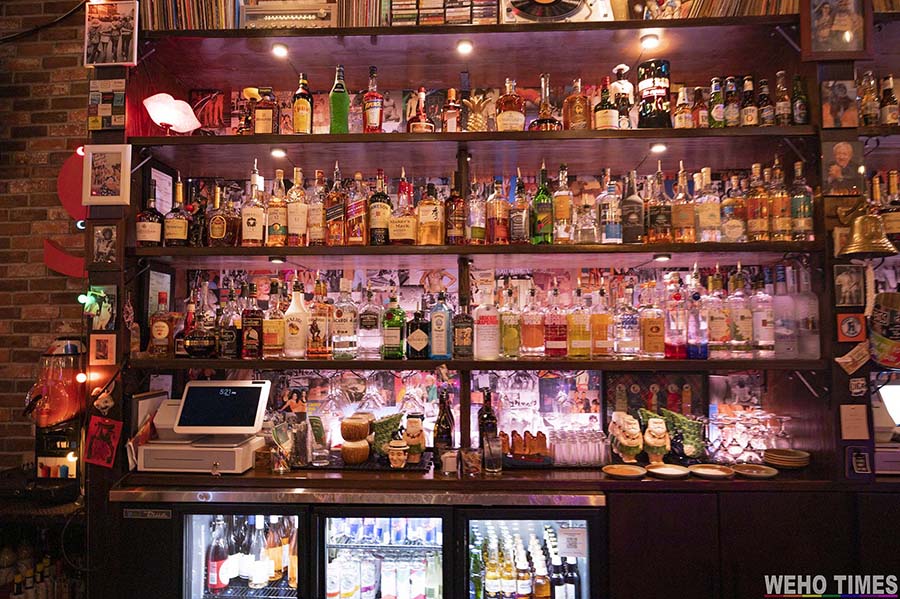 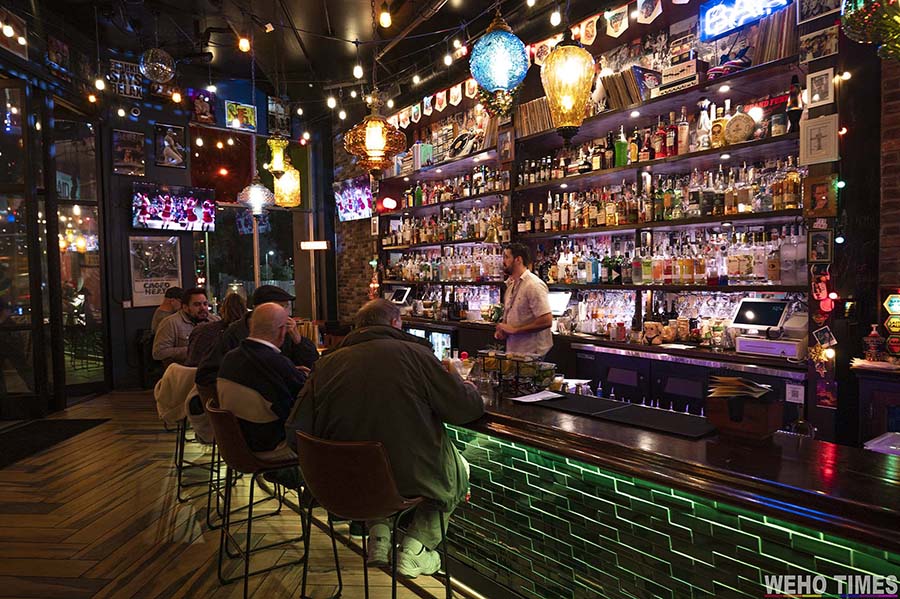 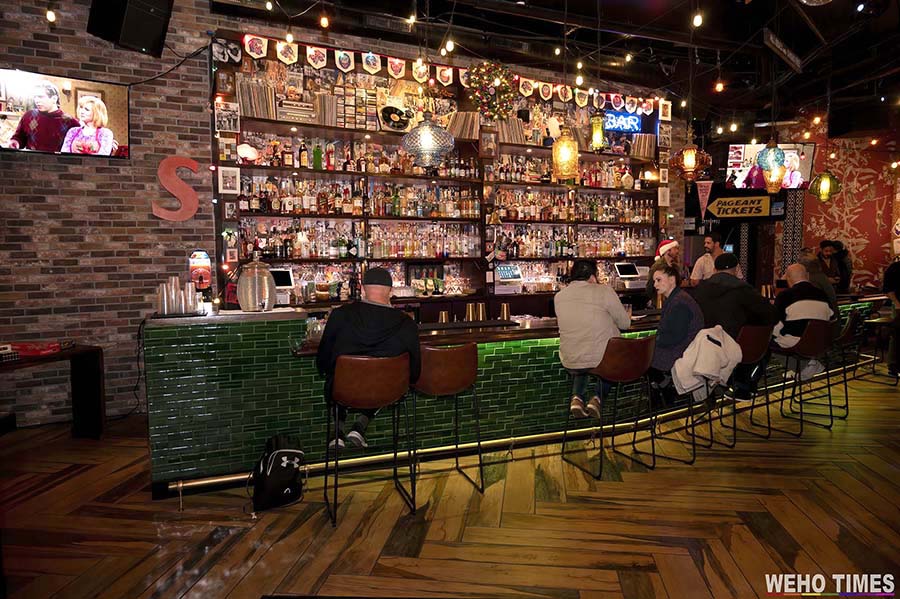 Jay and Michel own FUBAR, which officially closed back in October after 24 Years. They are both working on reinventing the space to bring the City of West Hollywood a brand new bar.

My friends, Jay and Michel!