Salud Mexican Restaurant is coming to 1113 N. Harper Avenue, the former home of The Gardens of Taxco, a beloved Mexican restaurant that moved to a new location in 2016. According to the California Department of Alcoholic Beverage Control (ABC), a 47 On-Sale General Eating Place license has been pending since January 4, 2022. The license is transferring from a Trejos Cantina in Woodland Hills (click on the license details below).

It appears Salud Mexican Restaurant is taking over the entire area that currently includes two other businesses. 1113 N Harper is next to Eleven Eleven Hair Studio and Timothy Jay Candles. Both businesses were given until the end of this month to vacate. Their move will make way for the new tenant.

“I’m not aware of any plans to demolish or redevelop this location,” candlemaker Tim Sullivan, the founder of Timothy Jay Candles, told WEHO TIMES. “The landlord told us we had to vacate because a new tenant is moving in and taking over the entire property on this lot.”

Timothy Jay Candles has been at 1107 N Harper since 1997. The fragrance and candle studio is being forced to move after 24 years.

Garden of Taxco was at on Harper Avenue in West Hollywood for nearly a half-century. The restaurant known for serving you a meal as if you were at a guest in someone’s home in Mexico City (meaning no menu and no burritos) opened in 1971. It moved to a new location on Santa Monica Boulevard in 2016.

Eater Los Angeles reports that landlord issues forced the 45-year-old restaurant to move out. A big rent increase was a factor for their relocation. The had to re-imagine their business motto. Gone is the experience of dining in Mexico City, but the food still gets raving reviews.

Today, Garden of Taxco is a West Hollywood hidden gem. It currently operates as a ghost kitchen at 8470 Santa Monica Blvd, not far from its original home. People drive/walk by it and don’t even know it’s there. The restaurant currently offers the same menu (sans their signature margaritas and other alcoholic beverages) for takeout and delivery only (text “GARDENS” to 33733 to see our full menu). 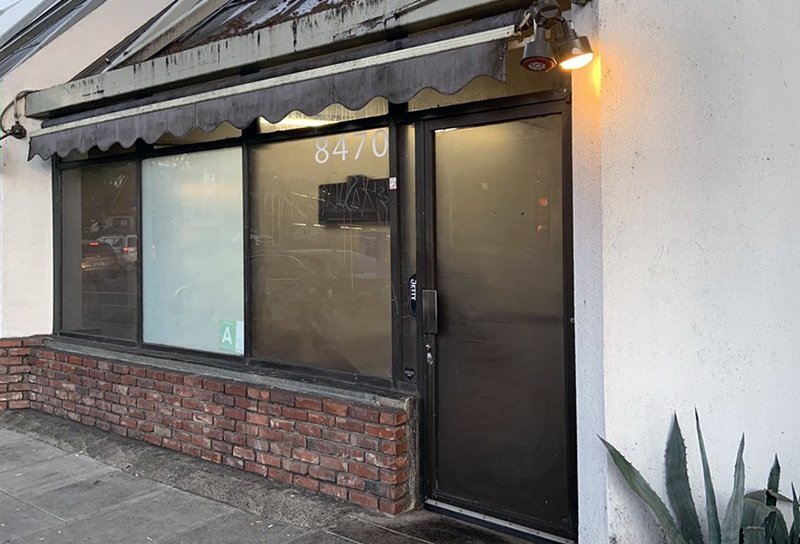 Salud Mexican Restaurant, (“salud” meaning health in Spanish) will be the first tenant to move to 1113 N Harper Avenue. The space has been sitting empty since Garden of Taxco left the building roughly six years ago.

We will update this story as we learn more.

What is a marguerita?