Home News Riding Electric Bicycles on Sidewalks is Now Banned in the City of... 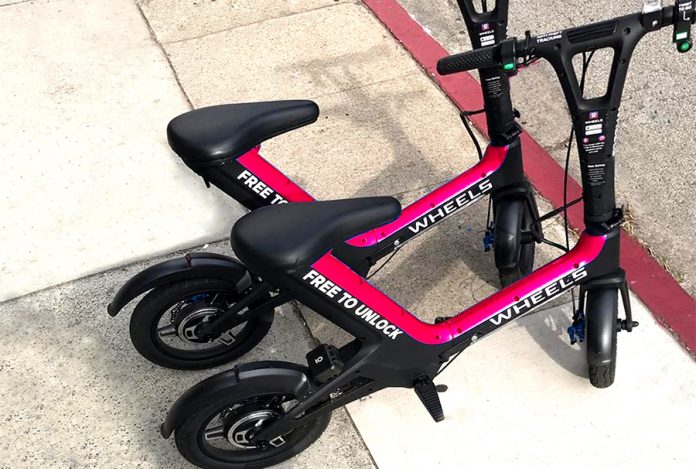 The West Hollywood City Council passed, approved and adopted a ban on the riding of electric bicycles on city sidewalks. It is an ongoing effort to assure the safety of pedestrians, including seniors, persons with disabilities, and others using sidewalks. The council found it necessary to prohibit the operation of Class 1, Class 2 and Class 3 electric bicycles on City sidewalks, at all times during a regular council meeting this week, on July 15.

It is currently unlawful for any person to ride or operate a regular bicycle on or over any sidewalk or part of a sidewalk in West Hollywood when there is a designated bicycle lane in the adjoining street. If there is no designated bicycle lane in the street, bicycle riders riding or operating a bicycle on the sidewalk are required to travel in the same direction as traffic in the adjoining lane of traffic, and they must yield to pedestrians and not ride in reckless manner that might endanger any person or property. It is now unlawful for any person to ride or operate all electric bicycles, as defined by the California Ordinance No. 19-1071 Vehicle Code Section 312.5(a) on or over any sidewalk in the city, at all times in the City of West Hollywood.

The ban does not not apply to on-duty peace officers as defined in section 830 of the Penal Code, as well as city parking enforcement officers.

The City voted to ban companies from leaving e-scooters for rent within the city limits in July 2018. The City also banned e-scooters from riding on the sidewalks in WeHo. Spray painted signs appeared on Santa Monica Boulevard last November reminding scooter riders that it is against the law to ride an E-Scooter on the sidewalk.