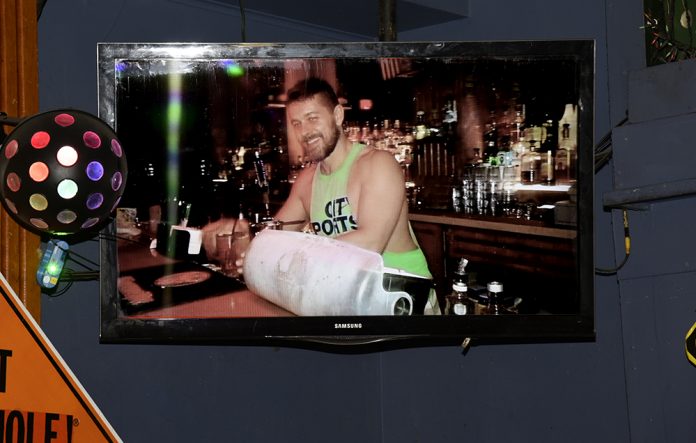 Friends and longtime customers of beloved bartender Charles Kinsley, gathered at the Mother Lode bar in West Hollywood to share stories, enjoy a drink and celebrate his life this past Tuesday during the bar’s most popular night, Invade the Hole. Kinsley was employed at Mother Lode for almost 20 years. He started out as a barback in the early 2000s and worked his way to bartender. Friends and co-workers learned of Kinsley untimely death this past Saturday, February 23. The community was shocked by the news of his passing.

The memorial at Mother Lode was bittersweet. The music played on. The go-go dancers gave it their best and images of Charles Kinsley (known to some as Chuck, and others as Charlie) were projected on flat screens capturing moments throughout his life. Missing was his signature trucker hat, tight tee-shirt and smiling face at his work area at the bar, which was empty for most of the night. 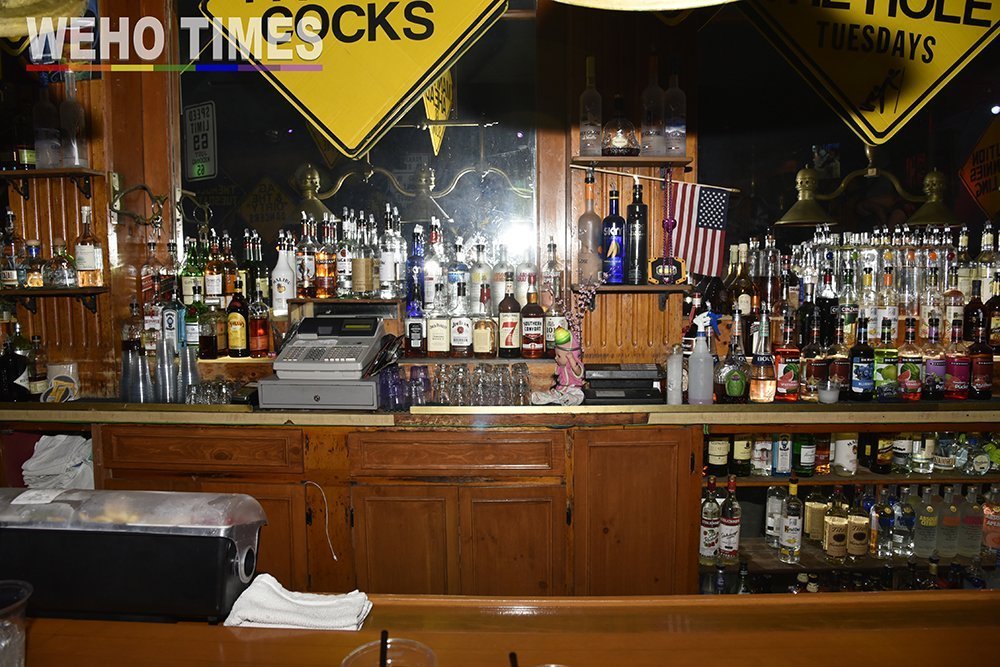 “I love the energy tonight,” Party promoter Burton Sebastian, of DirtyBurty Presents, told a packed room from the DJ booth. “We all loved Charlie Kinsley, but it paled in comparison to how much Charlie Kinsley loved all of us. I love that you guys are talking about Charlie. The only reason I really wanted to do this and invite all of you is because I wanted to hear your stories. As selfish as it is, I want to tell you guys that Charlie Kinsley loved me. He fucking loved me.”

Sebastian later told WEHO TIMES that he received news of his passing via text while he was doing his gig at FuBar last Saturday night. “It was hard to continue the night. I had to take a step back. I had to go to the back. I couldn’t come back out. It took my heart away. Charlie had nothing but love for everyone. He loved everyone who walked through the door.”

“With the little time I had to put this together, I feel truly blessed to be able to surround myself with people like this and it’s all because of Charlie,” He added. “I put this event together for selfish reasons. I didn’t want to be alone tonight. I wanted to be around people that knew him and that was the only reason. He’s the reason I created this event ten years ago. It was his night. I did it specifically for him.”

“I met Charlie when he was 18 years in Laguna Beach,” said Mother Lode patron, Glen. “I would only come here because of Charlie. I was never really a drinker. I had one drink usually. When Charlie first came out of the closet, he was innocent and scared. He had an apartment down by the ocean and when he used to finish his shift in the Boom Boom Room he used to run down the alley, because everybody was after Charlie. He was such an adorable twink. The best thing about Charlie is he had class. He always made everybody feel comfortable. He was about positive affirmation and empowerment and just making you feel good. He always had a kiss, a hug and a wink. I believe he’s in heaven now. He earned his wings.” 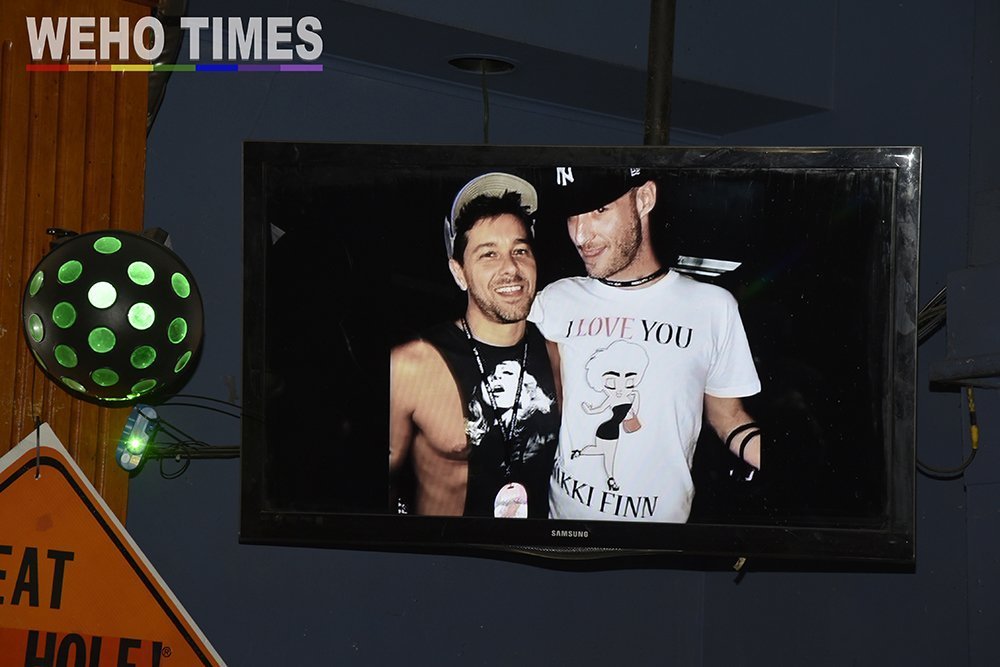 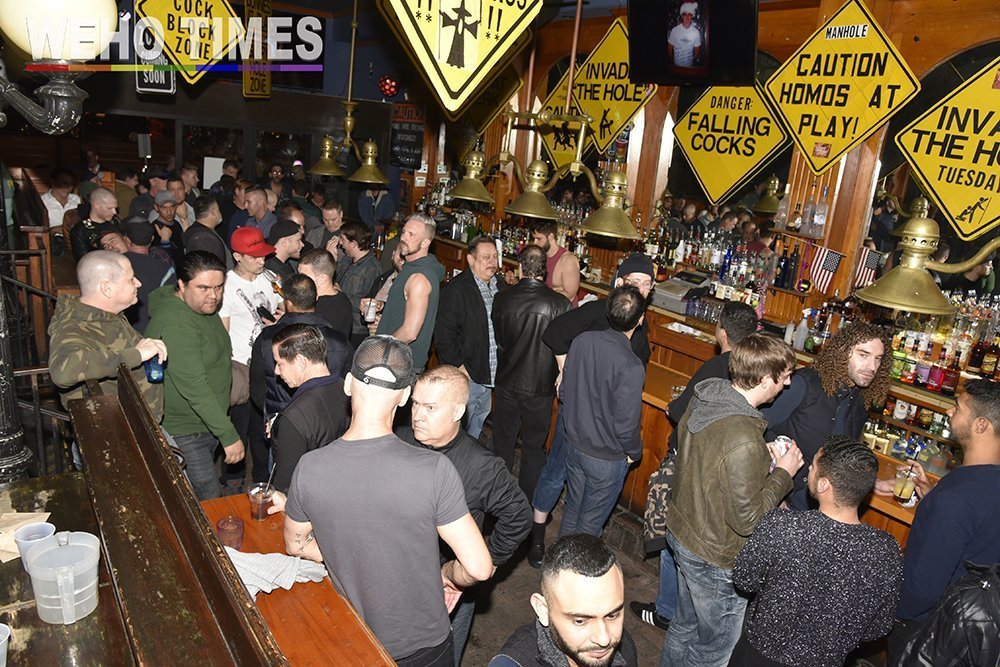 “I didn’t know him personally, but I felt like I knew him,” Said another patron named Michael. “He was the nicest guy. I know you’re supposed to say that about people when they die, but he really was that guy that never had anything mean to say about anyone and no one had anything mean to say about him. Mother Lode will not be the same without him.”

Bartender Charles Kinsley has been a fixture in the city of West Hollywood dating back to the early 90s. He’s had jobs in the city at places that no longer exist, like RubiRosa, Eat Well and Axis dance club. He recently celebrated a 47th birthday on January 7. A source informed WEHO TIMES that he died from a heart attack. 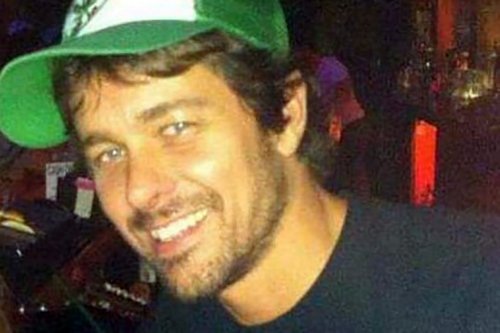 A GofundMe page has been set up by his sister Phoebe Kinsley to help with funeral expenses. To donate, visit: https://www.gofundme.com/charles-kinsley-memorial.