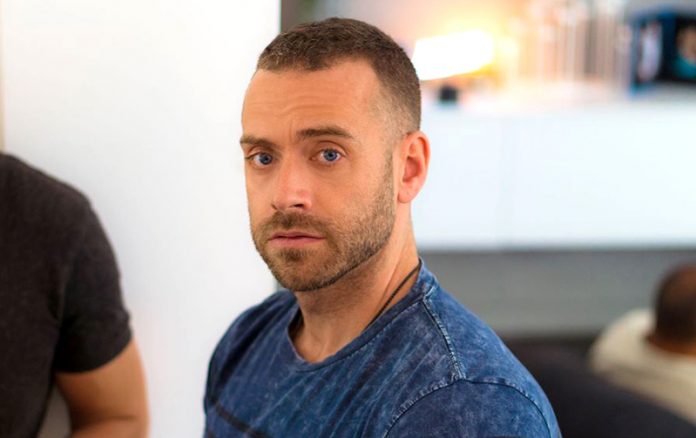 West Hollywood Council member John Duran was the bearer of sad news last night, when he announced on his Facebook Timeline the passing of Justin Wells, the co-founcer and CEO for Westwind Recovery Treatment Centers and Sober Livings in Los Angeles. Duran was his longtime attorney and friend.

“WEHOANS. Sad news,” Duran wrote. “The passing of Justin Wells- long time member of our recovery community. This is heart breaking. Craig Charles Sargeant and I were his attorneys for many years and we became close. He is survived by his husband Zack Ament his father, mother, sister and a baby boy on the way who will be named Justin. All our love to all of them. Arrangements are pending for December 7th. RIP my young warrior. We love you eternally.”

The members from the recovery community took to social media to express their sadness with tearful emojis, broken hearts and messages of condolences for the husband he left behind, the son he never got to meet and his family, and friends who are devastated by this loss.

“Terribly sad,” wrote West Hollywood Mayor John D’Amico. “For Zack Ament and all of us.”

“So incredibly sad to hear this, posted Craig Charles Sargeant. “Such a bright light. Sharp as a tack and a genuinely good soul. I will miss his smile. My heart sinks for his entire family.”

“This is a huge loss for our community and its heart breaking,” Christina Mercado Simos who works at La Fuente Recovery Treatment Center. “Incredibly saddened by these news.”

“He was one of a kind and such such a kind generous man – was very good to me when I was in need and I am so saddened by this,” Ricardo Ferrise posted. “I am so sad for ZACK – this is just shocking and awful.”

“I can’t deal with this. I literally just can’t right now,” wrote Chris Lynn, “I need my higher power more than anything in this world right now. Please keep Zack Ament and Justin Wells family in your prayers everyone. I just got the news that Justin had passed away and I couldn’t be anymore beaten down, my heart hurts so bad right now. I can’t keep watching people who I love and care about be taken by the disease of addiction.. I just can’t. I love you so much Zack and I’m always here for you…”

Wells and Ament recently celebrated a two-year wedding anniversary on November 11. Ament posted a charming photo of the two having dinner the night before Wells was set to have a discectomy.

“Today, I’ve been married to Justin for two years ❤️,” Ament posted. Tomorrow, Justin goes in for a discectomy 🔪. Is there any better way to celebrate an anniversary on the eve of back surgery than a Netflix-and-chill-with-room-service-all-night staycation?!? Life keeps happening: bring it on!!! ⭐️ 🐦 🐦 (stone emoji)” 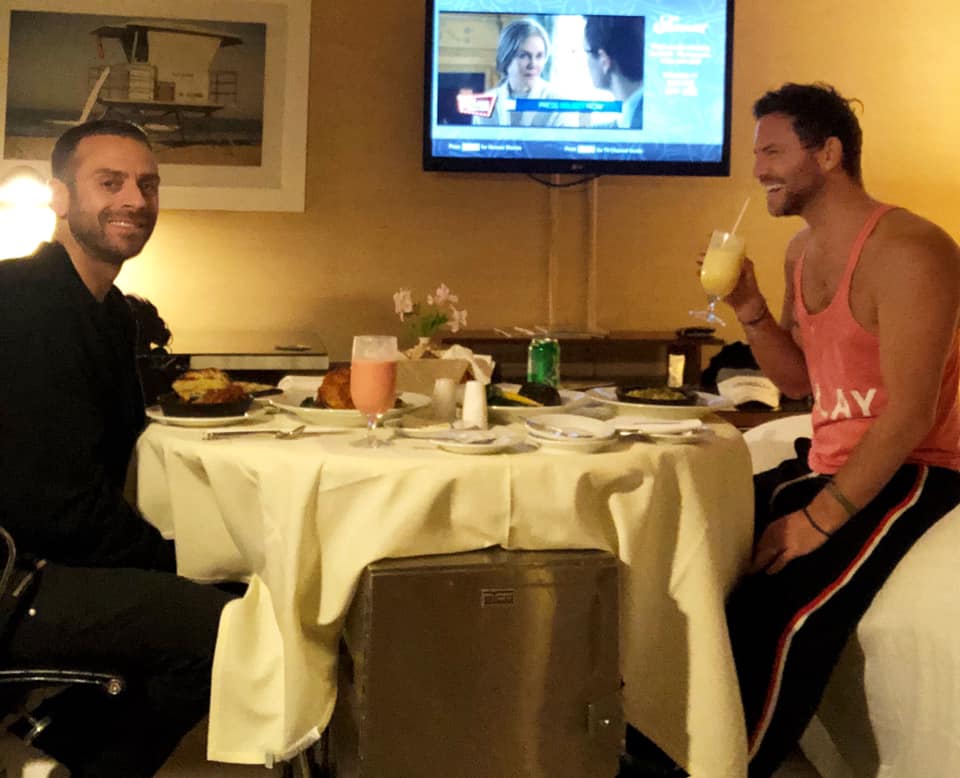 Justin Wells founded Westwind Recovery residences with Ament, and Justin White in 2014. He grew up on the east coast and attended the University of Vermont. He moved to California in 2004 and he formed Westwind after numerous attempts at getting sober. After getting clean, Justin lived at a sober living home where he become the house manager. In 2012 he and Ament decided to create more sober spaces to promote clean and healthy living. As the landscape of recovery was changing, he decided to expand safe and sober spaces for clients. He collaborated with more partners to open up Westwind’s inpatient and outpatient centers.

According to a source, Ament found his husband’s body yesterday morning. The details of his death have not yet been released.

Wells was part of a group of young sober men who are very active in the recovery community, promoting fun and friendship in gay sobriety. Our condolences to everyone who knew him and to those who are hurting by this sudden loss.

I had the pleasure of working with both the Justin’s and Zack during the formation of Westwind. I am devastated and heartbroken to hear this news. My heart goes out to Zach and all the people close to Justin.

We can use this as a great teaching opportunity to help our community by telling the truth that the CEO of Westwinds addiction treatment center, Justin Wells, died of a fentanyl overdose. A man with a picture perfect life: money, looks, youth, career in addiction services — couldn’t stay sober because happiness is an inside job. Or we can spin this and pretend it didnt happen as your article would suggest. All this because he was a wealthy and influential business owner and the surviving members of the company have to protect “their good name.” My heart goes out to… Read more »

This is not your business nor right to disclose this information. It’s disrespectful and abhorrent that you would deem yourself responsible to make an example of this situation.

With money, looks, youth and career also comes outside hatred, bitterness and jealousy from hating queens who covet from the sidelines and relish watching the downfall of the people they envy. It may well be true that he died of a fentanyl overdose, but it takes time for a toxicology report to surface. Until then, all you’re doing here is spreading nasty gossip that’s not based on any tangible fact. What’s so gross about you is that you cloak all your nasty jealousy with AA program talk. Where does it say in the Big Book that you get to kick… Read more »

When you run multi million dollar sober homes and are in the public eye, you better bet people will expect more from you. I can understand where Dr. Sober is coming from. We glamourize people in the program and make them feel the need to be perfect bc of sober/ treatment jobs instead of giving them the opportunity to be human and flawed. He probably didnt feel comfortable being honest (i.e about using again) bc he had a life to maintain. This is all part of the struggle. We can open this dialogue on this instead of insulting each other.

I don’t care how a gay brother dies. Why? ’cause it’s none of my god damned business. Call your sponsor.

Well, it should matter to you. It matters to me as one of our men has fallen. Another victim of the fentanyl epidemic. He may still be alive today if he we didnt mind our own business! That’s more important — allowing him to be honest instead of upholding community standards. Dead vs polite? You decide.

Same thing happened to Kate Spade. She couldnt reach out bc she was afraid it would affect the brand. Fk that. Dead isnt better.