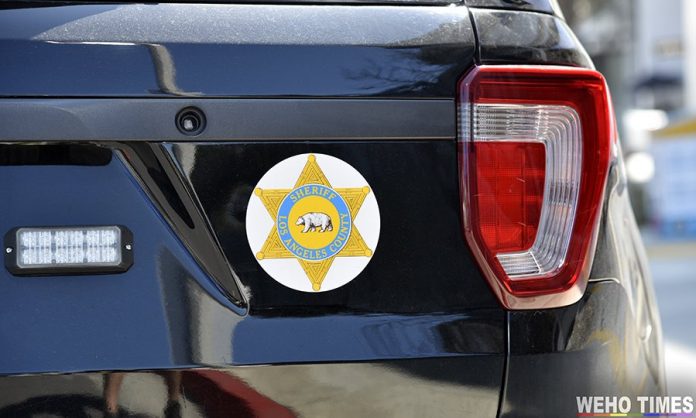 Thieves targeted two West Hollywood tenants on the 800 block of Kings Road in West Hollywood Saturday Morning. The follow home robbery took place at around 2:00 a.m. according to reports.

CBS LA reports that the victims were walking home after a night out, when they were mugged just steps outside their apartment complex.

Sheriff deputies are investigating the incident. The Sheriff’s West Hollywood station told CBSLA that two people had been walking home from a nearby bar when they were approached by two men in a dark colored Mercedes.

According to the report, both building management and the sheriff’s department have video footage of the follow home robbery. At this point, detectives say they are not ready to release it because they are still trying to figure out if the robbers are part of a larger ring.

The mugging this weekend highlights crime that seems to be escalating in the City of West Hollywood.

Three nights later, another incident took place in WeHo where in the late hours of Thursday November 18, 2021, West Hollywood Station Deputies apprehended a suspect who was armed with a box cutter and a bat, terrorized several victims within a two block radius.

Dave Frank, a man who lives in the building next door to the two WeHo tenants that were recently mugged, told CBS LA that wasn’t surprised by the follow home robbery that took place in his neighborhood.

No injuries were reported in the incident and the there are no details yet on what was stolen.