Radio.com Celebrates Launch of OUT NOW Radio at The Abbey 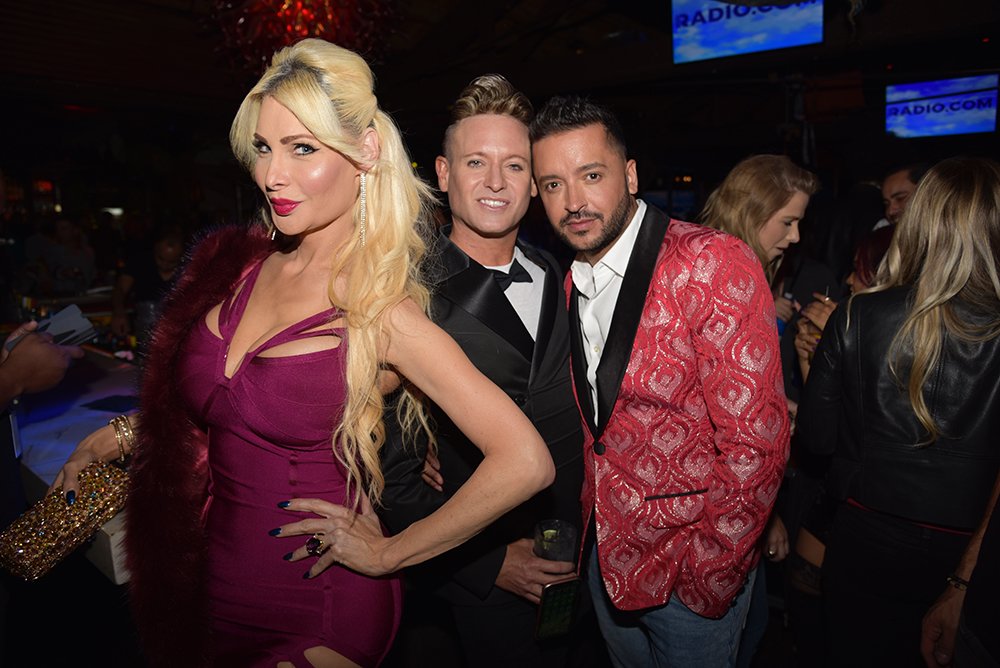 Cass went on the air to chat with OUT NOW radio hosts Chris Donaghue and Carrie Keagan who currently host the show Loveline, Mondays through Thursdays, from 7pm-9pm.

Dr. Chris Donaghue is an international lecturer, therapist, and educator. He is the Director of Clinical Education for The Sexual Health Alliance (SHA), and frequent co host on “The Doctors” tv show. He previously hosted WE tv’s “Sex Box”and Logo tv’s “Bad Sex”. He has also been published in various professional journals and top magazines, and has been featured on The Today Show, VICE, CNN, HLN, OWN, Nightline, Dr Drew and in Newsweek, New York Times, Daily Beast, Mens Health, Cosmo, and National Geographic.

Carrie Keagan is a television personality, known as the host of Up Close with Carrie Keagan, Big Morning Buzz Live on VH1 and for her appearances as a panelist on Fox News Channel’s Red Eye w/ Greg Gutfeld and her numerous hosting duties for E!, VH1 and G4’s Attack of the Show.

OUT NOW will be available on the FM dial 97.1 HD2 and the RADIO.com App beginning the day of its premier. OUT NOW radio is positioned to become a vital source of news, entertainment and music especially curated to enrich the lives of everyone who tunes in, because the LGBTQ+ community is made of many voices. Out Now created programing that speaks to everyone. The station’s motto is Giving Everyone a Voice. 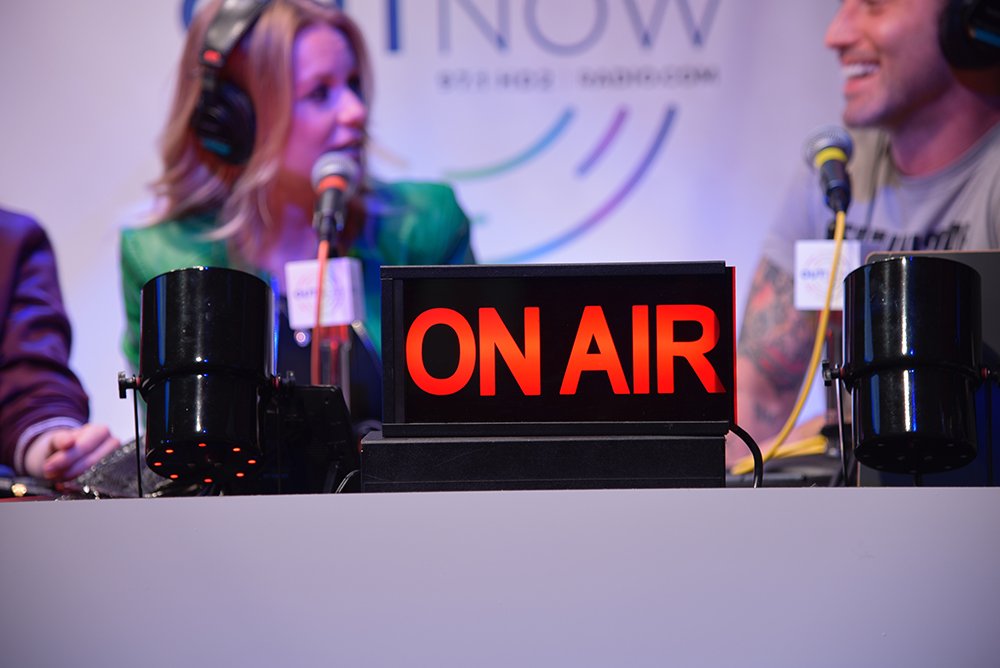 And speaking of giving everyone a voice, it should be noted that on the second day of its launch, OUT NOW hosted the show Sidebar featuring West Hollywood Mayor, John Duran.

To learn more about OUT NOW radio, it’s listings, or to listen live, visit https://outnow.radio.com/.