Queerty held their annual 2019 Queerties awards ceremony at the Hyde Sunset Club in West Hollywood this past Tuesday. It was an LGBTQ who’s who reception hosted by RuPaul’s Drag race alumnus Manila Luzon with special guest Nico Tortorella. Over 900,000 Queerty readers voted for the winners via Queerty.com. 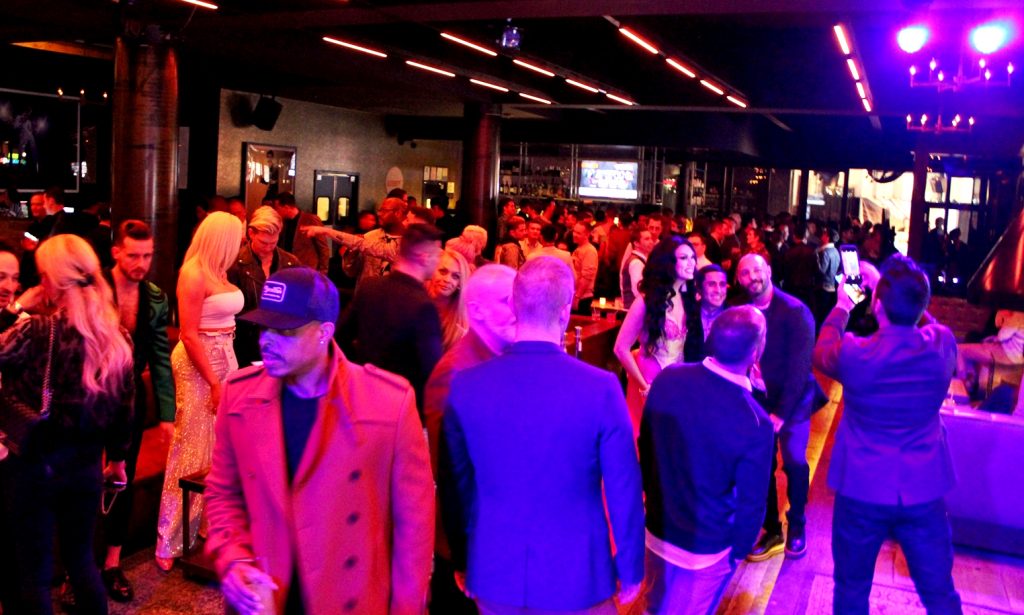 Most of the awards were listed via projections on screens during the evening and some were presented by the evening’s hostess, Manila Luzon and Queerty’s Chris Bull. Those on hand to accept their awards included a rep from 20th Century Fox, who was recognized for the movie Love, Simon. The cast of “Where the Bears Are” accepted their win for best Web Series. Cast members Angelica Ross & Hallie Sahar, accepted their award for best TV Series, “Pose.” Producer Big Dipper, accepted for Best Podcast, “Race Chasers.” And Shangela/Darius Pierce accepted the “Drag Royalty” award.

Shangela was a hit that evening with his acceptance speech for his big win. 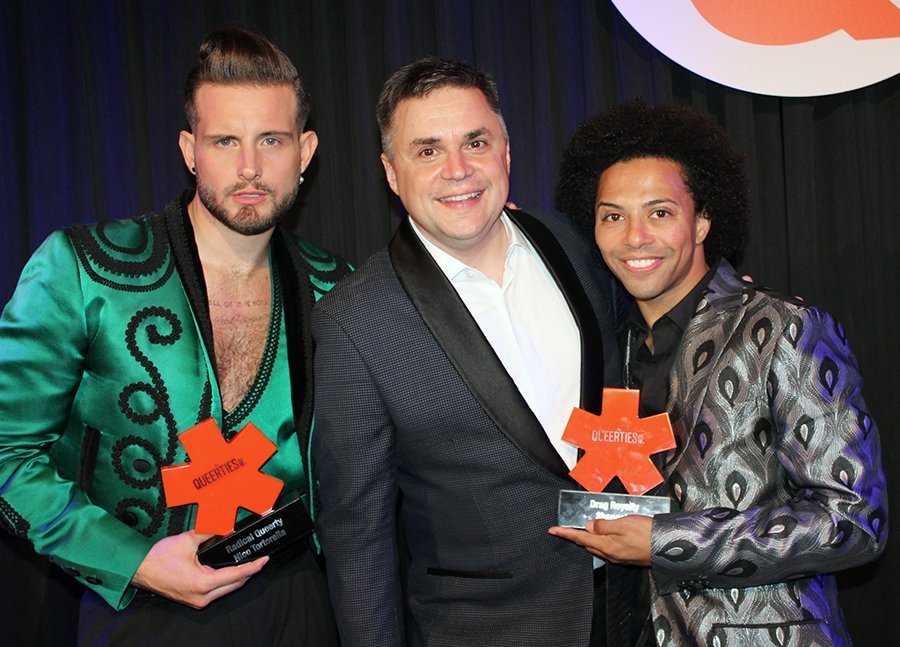 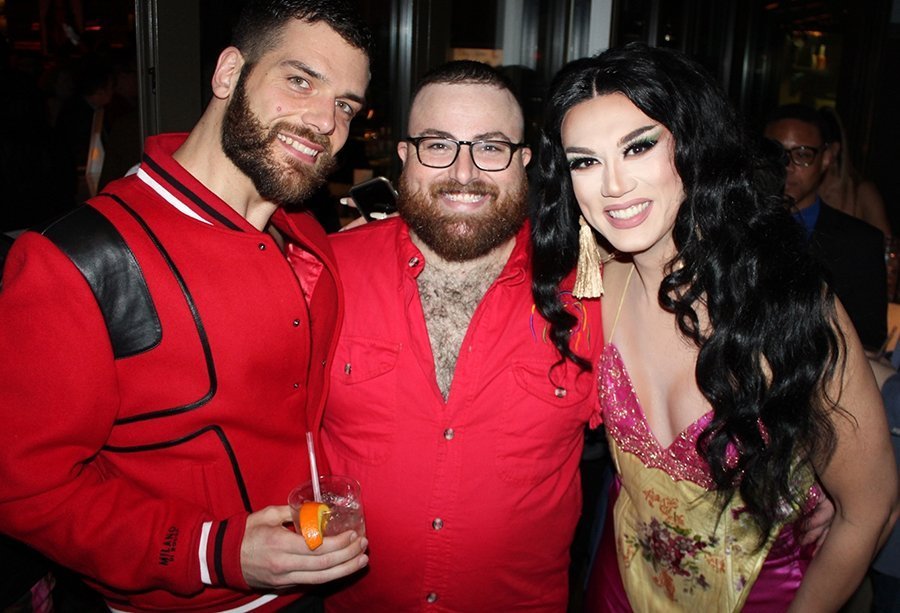 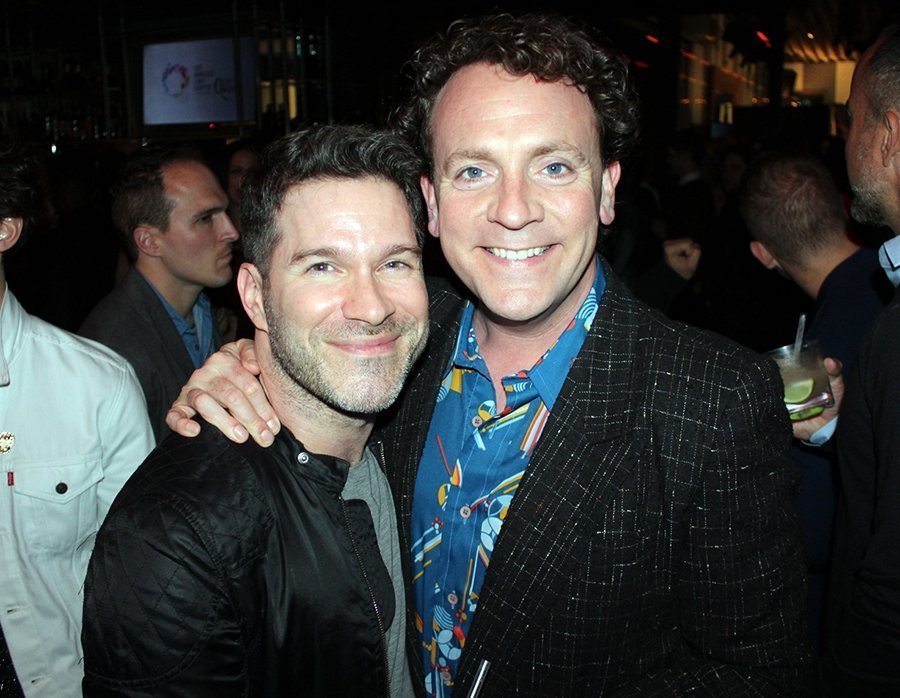 The Queeties were rounded out with a musical performance by Manila Luzon and Nico Tortorella. The after party continued with guests enjoying the venue, hobnobbing with the winners and signing up for “Love Is Great” Britain trip giveaway, one of the events sponsors.