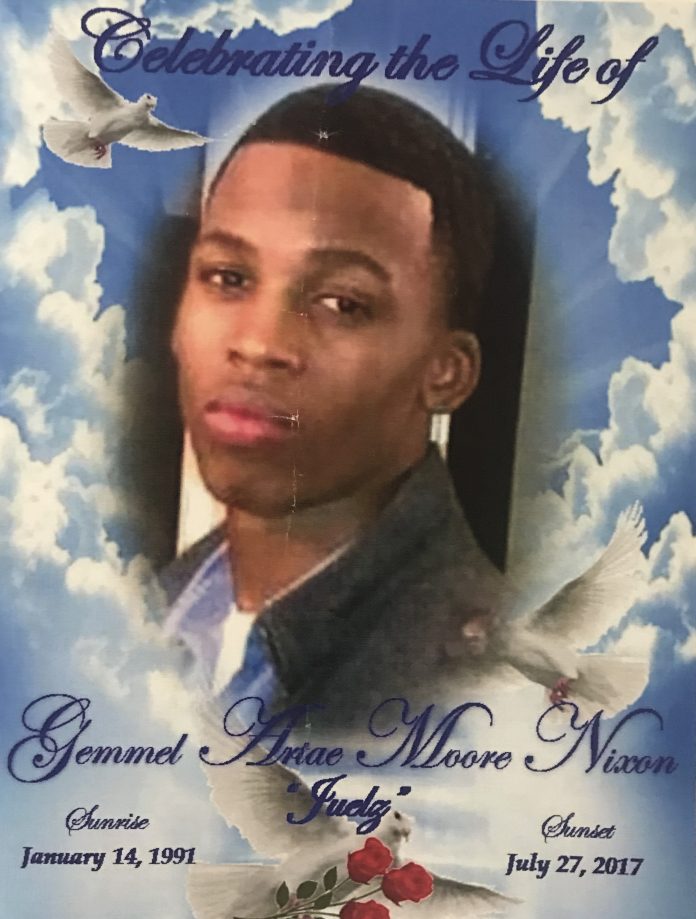 At tonight’s regular West Hollywood City Council meeting,  LaTisha Nixon, the mother of Gemmel Moore, will request that they, too, pressure the Los Angeles County Sheriff’s Department to thoroughly investigate the July 27 death of her son in prominent Democratic donor Ed Buck’s home.

In that press conference, Council member Bonin, whose district contains Mar Vista and other West Side Los Angeles communities, called for a deeper investigation into the circumstances leading up to the homicide investigation opened by LASD.

Moore, 26, who was Black, homeless and worked as a male escort, was found dead July 27 in the West Hollywood home of Ed Buck–a 63-year-old prominent white, Democratic donor.

The cause of death was immediately classified as an accidental meth overdose by the Los Angeles County Coroner, but now homicide detectives are re-examining Moore’s death, based on additional information, sheriff’s officials announced.  The additional information includes additional victims of Buck’s and Moore’s own journal entries documenting his relationship with Ed Buck.

In his journal, Moore wrote, “I honestly don’t know what to do. I’ve become addicted to drugs and the worst one at that,” a December entry reads. “Ed Buck is the one to thank. He gave me my first injection of crystal meth it was very painful, but after all the troubles, I became addicted to the pain and fetish/fantasy.”

I am respectfully requesting that you consider making an adjournment at City Council on Monday, August 21, 2017,  in the name of “Gemmel Artae Moore Nixon” who died on Laurel Ave. in West Hollywood on July 27, 2017. He was 26 years old. I believe we need to acknowledge any life lost, especially in our city. It would mean a great deal of comfort to his family. Your compassion is greatly appreciated.”

According to the prominent lesbian activist, critic and political commentator Jasmyne Cannick, Councilmember Lindsey Horvath will ask Council to adjourn in honor of Gemmel.