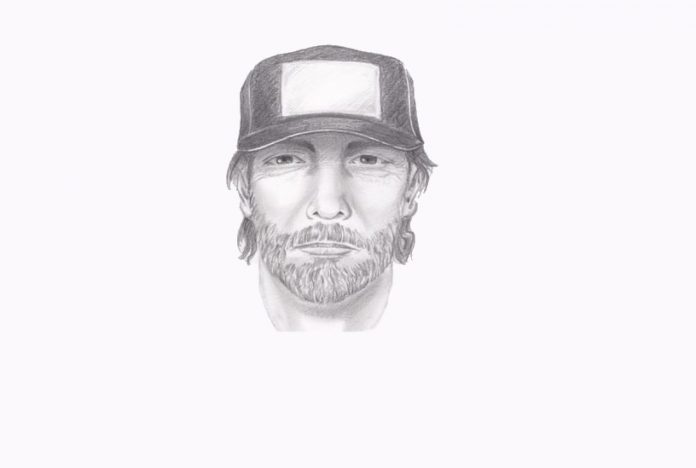 Detectives from the Los Angeles Police Department’s Robbery-Homicide Division, Special Assault Section released the composite drawing of a sexual predator in connection with the assault of two women. The attacks occurred occurred on July 3, on the 400 block of Ogden Drive in the Fairfax area.

According to Los Angeles Police Department’s Wilshire Division, the attacker is described as a white male with a short gray beard. He appears to be between the ages of 30 to 40 years-old. He’s about 5’10” to 6′ tall and weighs around 150 to 180 pounds.

Investigators revealed that the suspect was armed with a handgun and entered the victims’ apartment. He tied both females’ hands and sexually assaulted them. The suspect fled the scene when one of the victims began to scream. 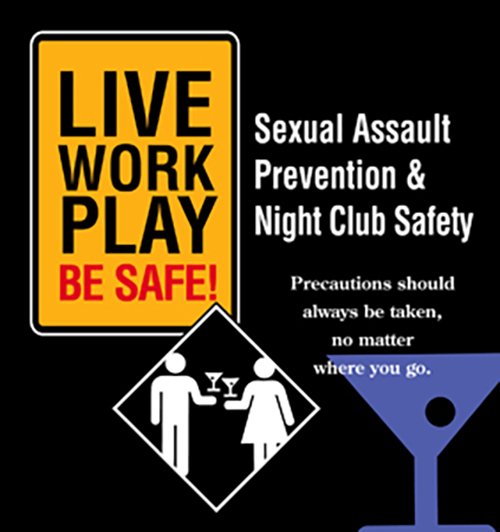 According to the City of West Hollywood’s crime prevention and safety devision, precautions should always be taken, no matter where you go.

When going to a bar, a party, or other social event, try not to go alone. Bring a friend so you can watch out for each other, and you won’t have to walk to your car by yourself. Never accept a drink from anyone except the bartender and watch your drink being mixed. Don’t share or exchange drinks. Never leave your drink unattended, giving someone the opportunity to slip something into it. If in doubt, order a new drink just to be on the safe side. Never leave a bar or club with someone you have just met, especially if you are feeling intoxicated. If you do leave the bar with someone, make sure your friend or someone knows that you are leaving, and with whom.”

When in Bars & Clubs:
Know Before You Go: if you go home with someone you don’t know, first introduce the person to friends, bartenders or others you know. Exchange names and phone numbers.
Remember drinking and partying affects your judgement.