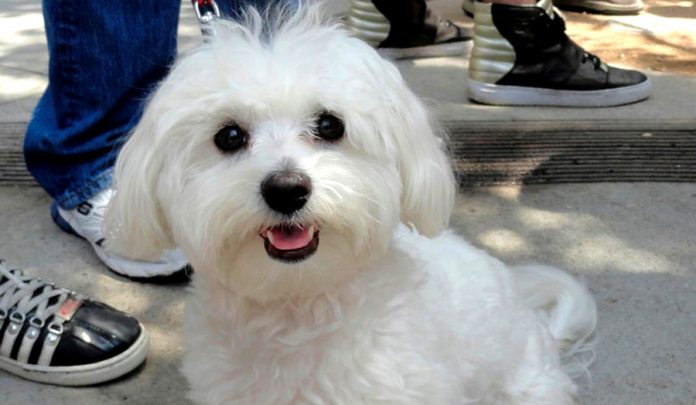 Must love dogs! The City of West Hollywood “going to the dogs” this Saturday, April 20, from 9 a.m. to 3 p.m. as it co-sponsors and hosts PAWS/LA’s pawsitively pawsome PAWSAPALOOZA event at West Hollywood Park, located at 647 N. San Vicente Boulevard. Admission is free and open to the public; canine companions must attend on a leash.

This festive family‐friendly event will include dozens of exhibitors featuring pet‐friendly products and services. A selection of food trucks will serve up a delectable variety of food choices, drinks, snacks, and goodies. Other fun activities include a Canine Costume Contest and raffle. Prizes will be awarded to the dogs with the best Easter‐themed costumes. The contest will take place at noon, so come on down with your favorite dog dressed to the ‘k’nines!! For more information about PAWSAPALOOZA, visit www.pawsla.org or call John Meeks at (213) 741-1950, ext. 116.