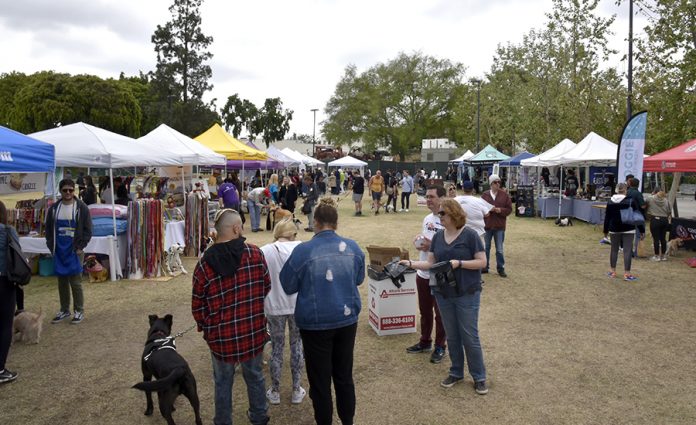 The City of West Hollywood partnered with Paws/LA to sponsor some four-legged furry fun with the city’s annual PAWSAPALOOZA festival at West Hollywood Park this past weekend.

The day was somewhat overcast on Saturday, April 20, but that did not stop community members and their leashed companions from joining the celebration that offered numerous booths featuring pet‐friendly products and services. Activities included a Canine Costume Contest and a raffle. Prizes were awarded to the dogs with the best Easter‐themed costumes, but the best part of Pawsapalooza were the treats. There were plenty to pass around at the wag of a tail, and there were lots of new friends to sniff out. 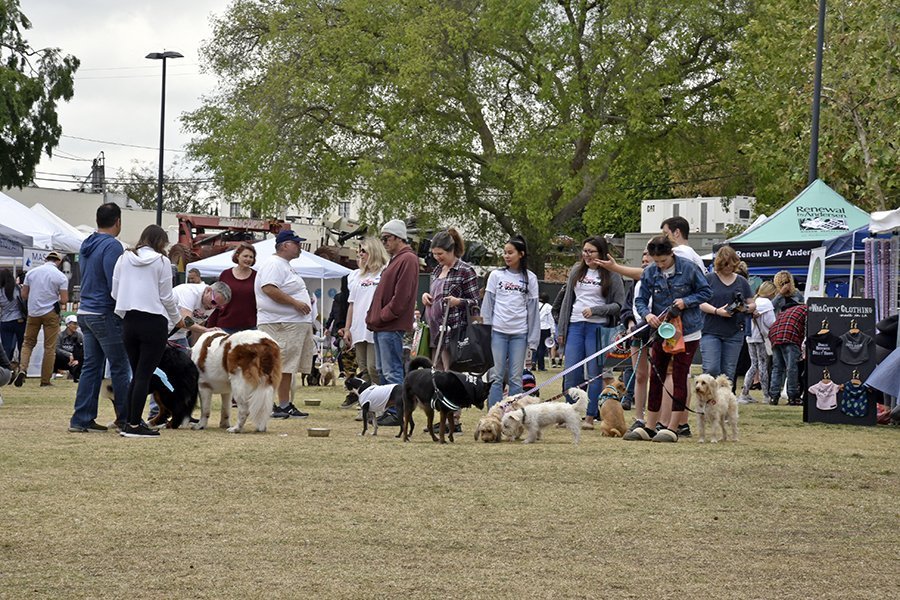 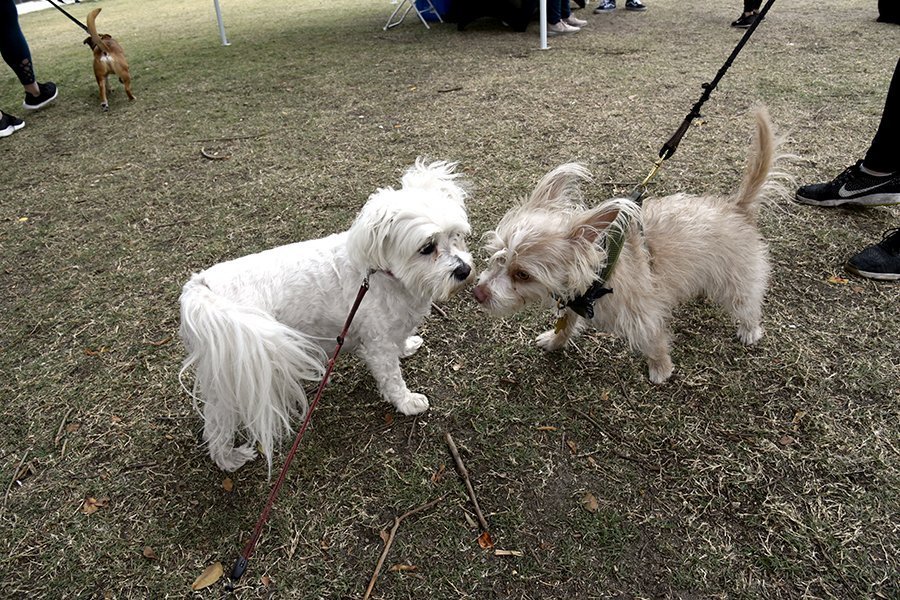 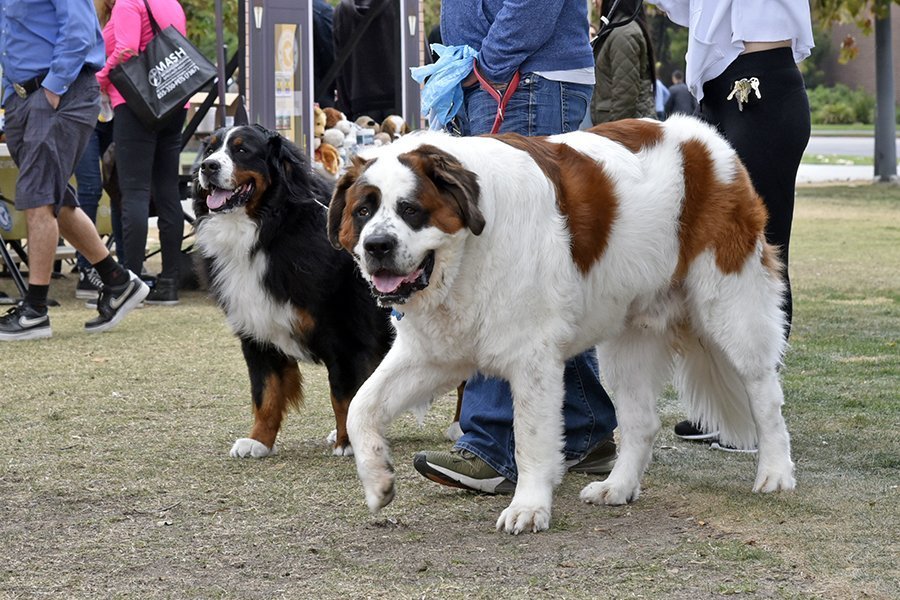 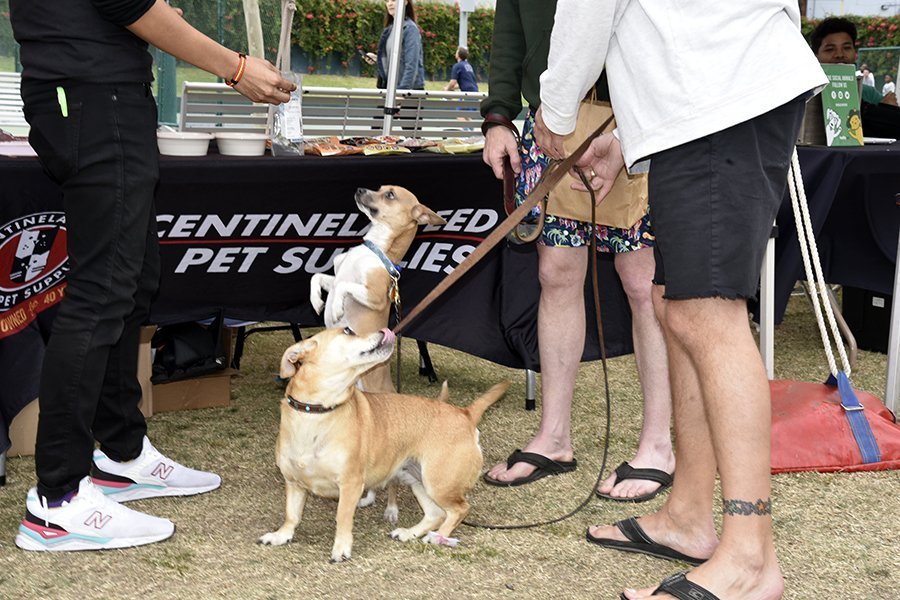 PAWS/LA is dedicated to preserving the loving bond between people and their animal companions. They provide services to assist low-income seniors and people disabled by a life-threatening illness keep and care for their pets. PAWS/LA was founded in 1989 in response to the companion animal-related crises faced by residents of Los Angeles County who were financially and physically debilitated by HIV/AIDS. Since that time, the agency has expanded its scope to assist low-income seniors and any low-income individual disabled by a life-threatening illness. The organization currently serves more than 1,000 disenfranchised animal guardians and their 1,800+ companion animals. To learn more, visit www.pawsla.org or call John Meeks at (213) 741-1950, ext. 116. 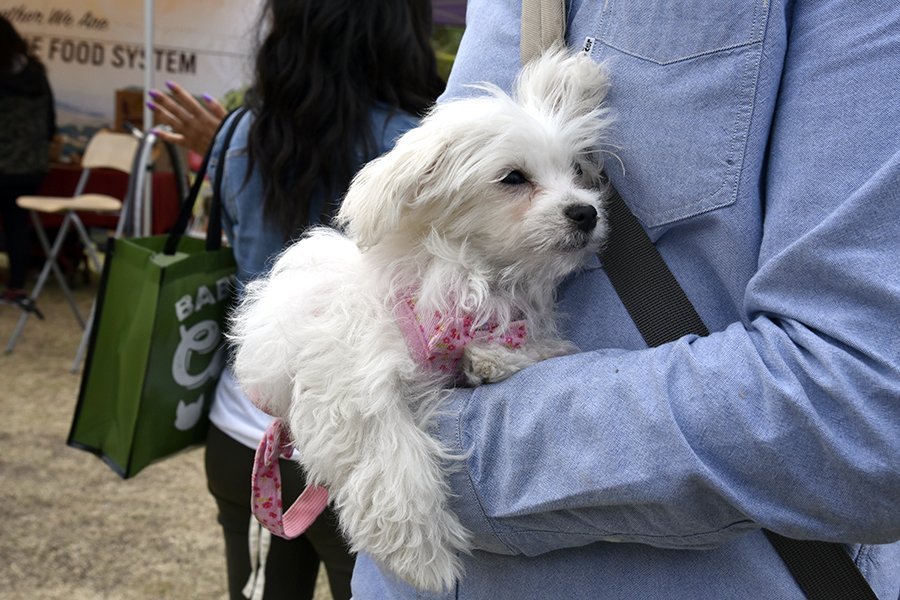 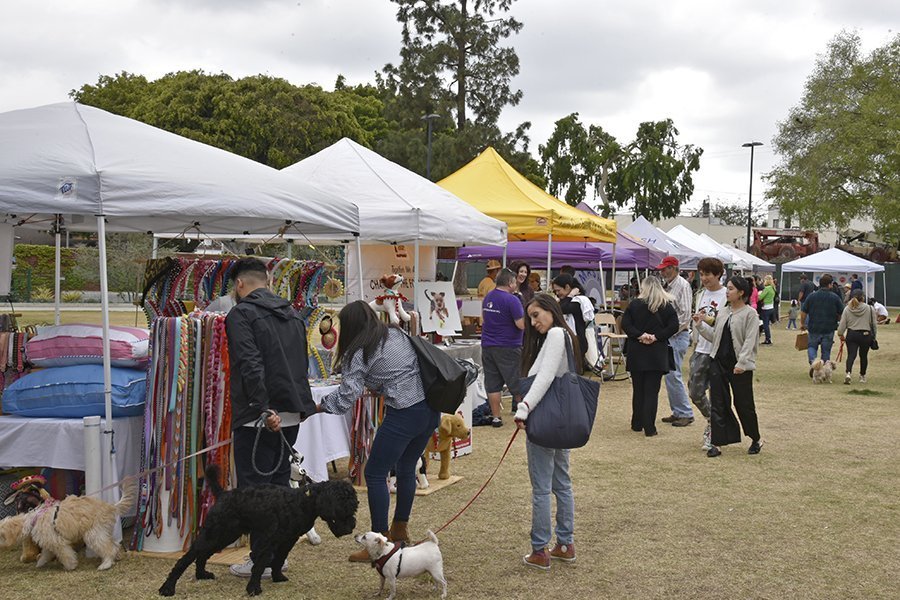