This year’s LA Pride Festival kicked off with a punch and a dramatic death drop at the main Park Stage inside the festival grounds during the free Friday night concert at the beginning of pride weekend in the city of West Hollywood. The night delivered standout performances by Todrick Hall and Paula Abdul, both incredible choreographers-turned recording artists.

Todrick Hall and his troop of dancers gave fans exactly what they waited hours to witness and the queen left the clueless non-fans plenty to download later that night. The Nails, Hair, Hips, Heels performer was on point delivering some bitchy gay anthems that took us back to the early beginnings of Rupaul with a nod to drag queen culture and the voguing scene during the 50th anniversary of the Stonewall Riots. 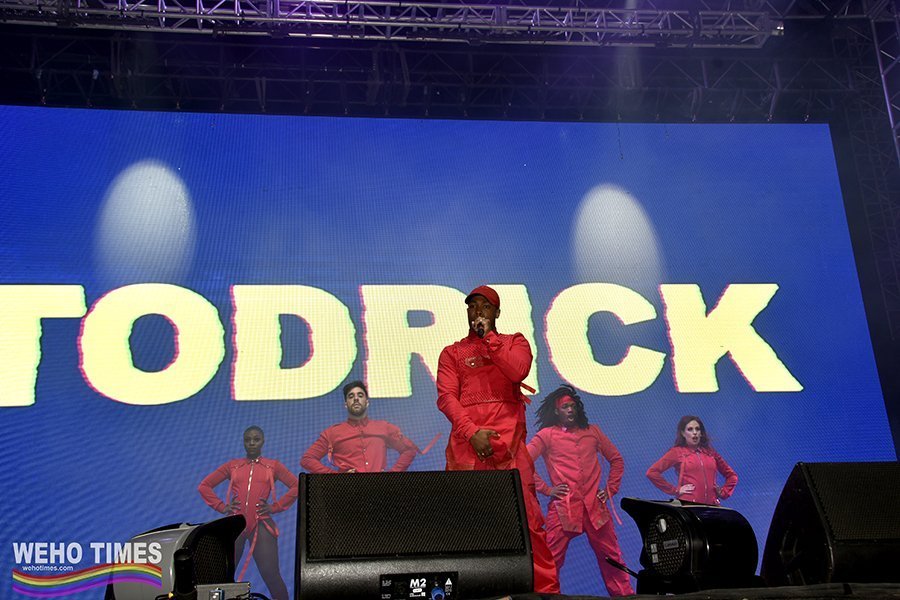 “LA Pride is just one of the most amazing pride celebrations,” Hall told ABC7 at the LA Pride red carpet. “It’s the 50th Anniversary of Stonewall, I’m sure everybody has said that, but when I grew up, when I was going to pride in Texas when I as 16 years old, pride was something that felt complete different. I felt like I was with people who looked like me, and I felt safe, but it was like, it still felt like it was ostracized from society and now I look out at a sea of men women and children, people who are straight and allies, trans people, nonbinary, it’s just a world full of inclusion and to me that’s what pride should be about, everybody being proud and excepting everyone of who they are.”

Trodrick was the perfect opening act for Paula Adbul. She gave a one-hour performance to the delight of fans and those who look back at her music fondly. We met fans who said they’ve been standing around to secure their place at the very front of the stage since 1pm (she came on at exactly 10:45pm).

Paula played all the hits—well, almost all of her hits; the song My Love is For Real was missing from the set list, which happens to be this writer’s favorite Paula Adbul tune (it includes the late Ofra Haza doing haunting background vocals, and the video is so underrated and worth a visit). 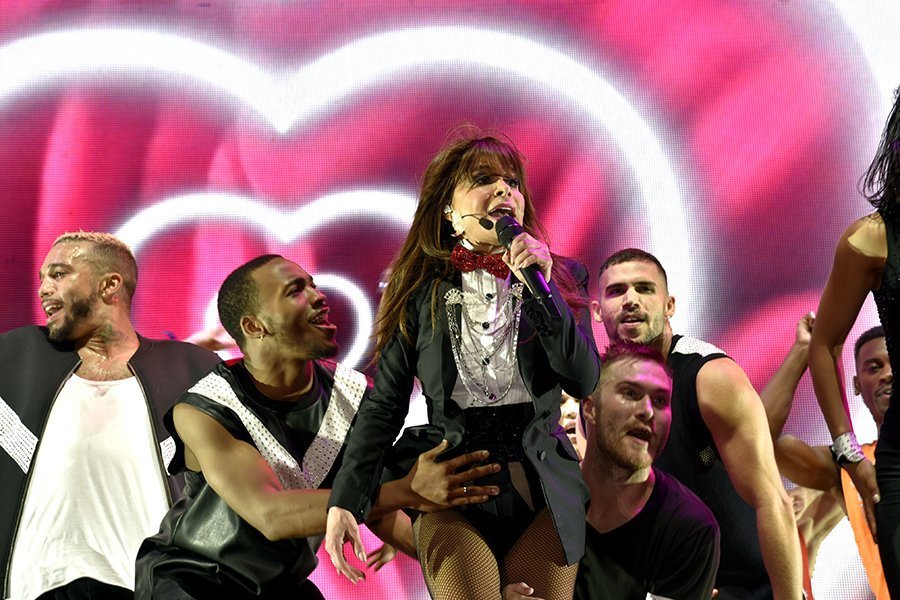 Paula sent a message of perseverance. She thanked the LGBT community for supporting her throughout her career. She even invited the Gay Men’s Chorus to sing her hit song, Rush, Rush, with her halfway through the show. She spoke about her career throughout the late 80s and 90s, how she was the first artist with a debut  album to have four number one hits in a row on the Billboard charts. She also spoke about how she made a comeback as a judge on American Idol.

She also shared about her personal tragedies; like how she survived a plane crash and suffered severe back injuries that caused her to vanish from the spotlight for seven years. She was in a lot of pain, but she never gave up. She underwent several back surgeries–however one would never know she once had back problems while watching her dance, get lifted, spun around, doing cheerleading acrobatics and doing a leap of faith from a ladder onto the hands of her dancers. 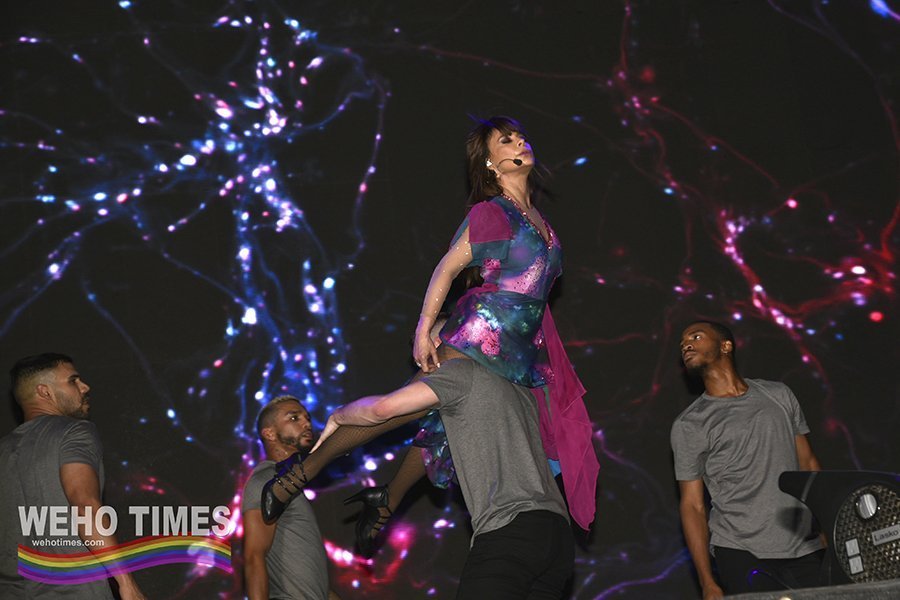 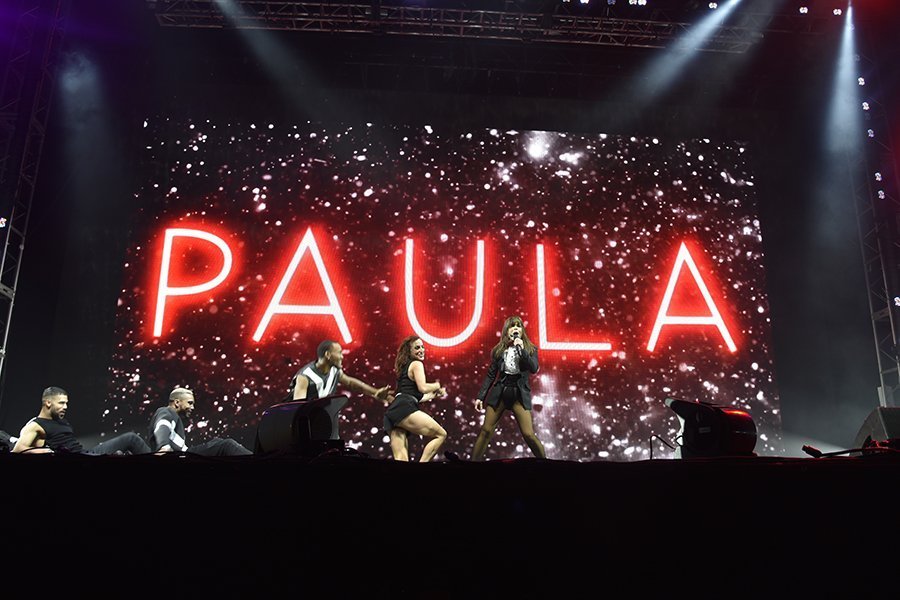 “A big thank you to everyone that sang and danced your hearts out at @lapride last night‼️💕🎶” She posted on her instagram account. “What a beautiful celebration to be a part of 🏳️‍🌈 ✨ Always remember to be proud of who you are and never let anyone tell you otherwise! Love you all so much!!! 💋 xoxoP”

The Paula Abdul concert was powered by Caesars Entertainment. The LA Pride opening ceremony was presented by Johnson & Johnson.