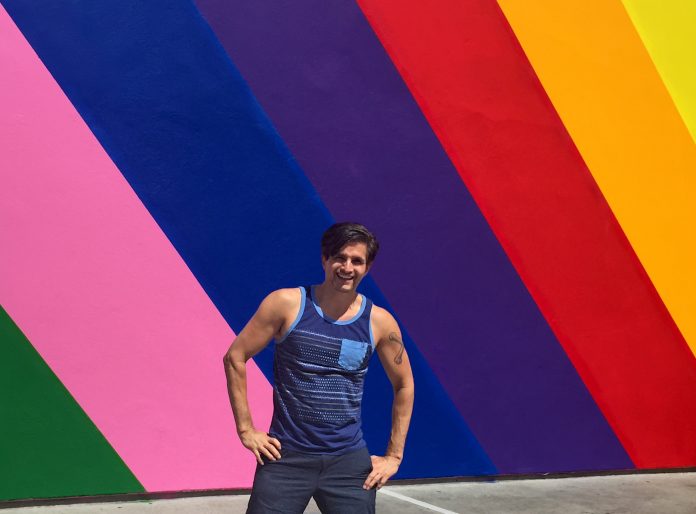 The new Rainbow Wall has been up since Wednesday May 31. It is part of an Instagram campaign. Instagram is launching a series of murals all over the world to mark Pride.

The Paul Smith Rainbow Wall is currently drawing crowds at their storefront parking lot, which was already a popular spot for selfies in Los Angeles. Los Angeles Mayor Eric Garcetti had his picture taken in front of the wall.

LA Pride in West Hollywood will take place June 10-11 with special performances on Saturday and Sunday at the LA Pride Festival. This year, the pride parade will be replaced with #ResistMarch on June 11 starting at 8am at Hollywood and Highland. The march will end at the pride festival at West Hollywood Park. 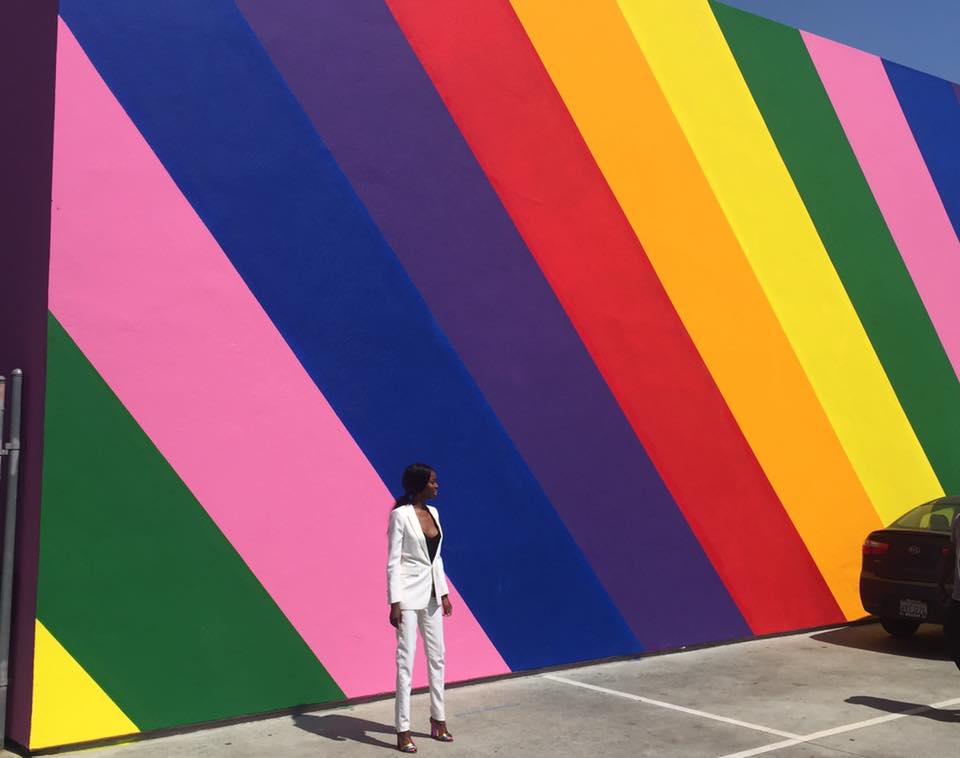 The rainbow-colored mural will only be up from until June 11, the day of LA Pride, so get your selfies and Instagram portraits while you still can.