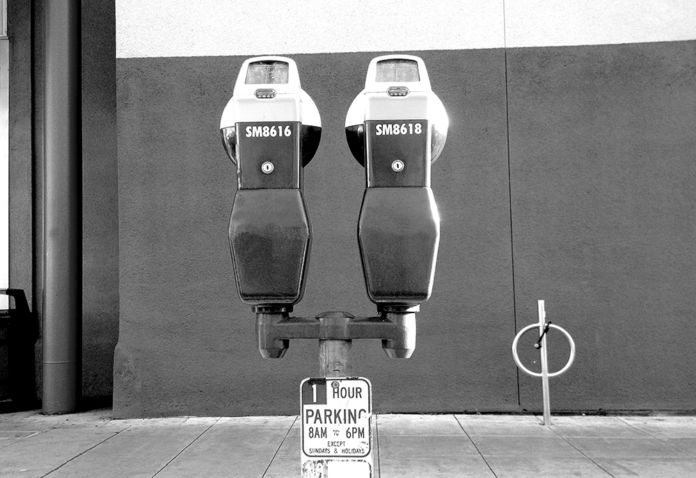 Revenue in the increase will provide funding for an enhanced Sidewalk Cleaning and Security Services program for commercial areas. The plan for these services were approved by the West Hollywood City Council in April 2018 and new services will be implemented during the next three months.

The Sidewalk Cleaning program will utilize a cleaning process that removes deep stains, grime, and gum and uses specialized equipment with a deep-penetrating concrete sealer, which gets applied to provide a uniform sidewalk surface. The environmentally friendly process allows for the capture, filtering, and reuse of water to minimize waste. The process was successfully tested in a pilot program, launched in 2017, that focused on four test site locations on the north side of Santa Monica Boulevard (at San Vicente Boulevard, at Fairfax Avenue, and at La Brea Avenue) and on the north side of Sunset Boulevard at Hammond Street. The enhanced program will expand the process to sidewalks in commercial areas in locations throughout the City and areas heavily impacted by pedestrian traffic will be cleaned on a weekly basis.

“The City of West Hollywood is one of the most beautiful places anywhere in the world,” said West Hollywood Mayor John J. Duran. “With a modest increase in our parking meter rates, we’re going to maintain our beautiful city by investing in cleaner sidewalks, safer parks, and more services for the benefit of residents, businesses, and visitors.”

The increase in parking meter rates will also help provide added services for after-hours nighttime clean-up services in heavily impacted areas of the City, including the Sunset Strip, and Santa Monica Boulevard entertainment areas. There will be an expansion of daytime trash and litter pick-up by hand crews as well as shopping cart removal services as well.