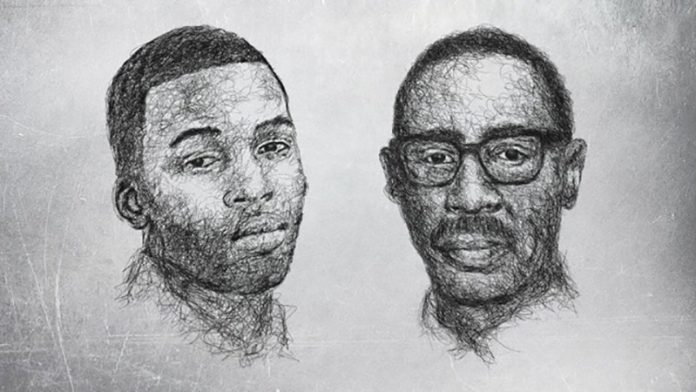 The 2021 Outfest Los Angeles LGBTQ Film Festival is back starting August 13th to the 22nd. Part of its 10 days of films, panels, online and in-person festival programing, will be the debut of “Gemmel & Tim”, the first documentary about the lives and widely publicized deaths of Gemmel “Juelz” Moore and Timothy “Tim” Dean. The two gay Black men died of a meth overdose at the now-infamous Laurel Street apartment of Democratic donor, Ed Buck.

There will be an in-person screening of “Gemmel & Tim” at the Director’s Guild of America (DGA), located at 7920 Sunset Blvd., on Sunday – August 15th, at 4 p.m. A virtual screening will debut on August 18th.

Tickets can be purchased at: https://outfestla2021.com/gemmel-tim/.

The deaths of the two men sent shockwaves through LA’s LGBTQ+ community and particularly West Hollywood, LA’s gay Mecca. The ensuing media circus cooked up a spicy concoction of sex, drugs, race and politics, but had no appetite for the in-depth human stories of the two men who never met in life, but will be forever connected through the nature and location of their deaths. 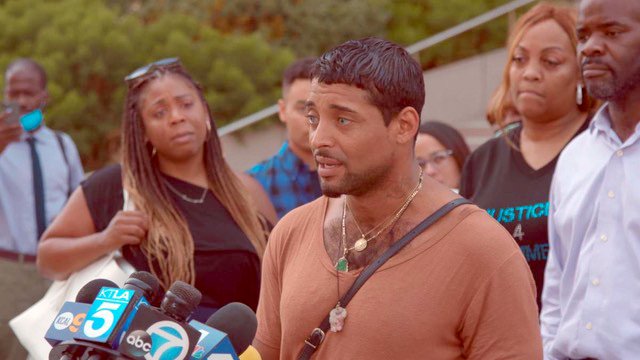 This documentary directed and produced Michiel Thomas, looks at Gemmel and Tim’s parallel walks of life through the eyes of their extended families. We see personal photos, memories, correspondence, and stories of the things they did and didn’t share with each other, and the reasons that led them to their tragic fate. The film simultaneously investigates the heinous details of the crimes at Ed Buck’s apartment and offers a cautionary tale. Through intimate recollections of their lost friends, each character exposes their own personal journey in dealing with grief and loss.

“Being part of the LGBTQ+ community in Los Angeles, this is a story I’m extremely passionate about for many reasons,” said Michiel Thomas via a statement. “According to the DCD, from 2008 to 2017, the number of fatalities from meth in LA county rose by 707%; approximately one death per day. An alarming trend that I witness with my own eyes – in 2020 I myself lost a friend due to the meth epidemic.”

“I’m a member of the LA gay basketball league (LAMBDA), where Tim Dean used to play, so Tim’s death has affected my close social circle deeply,” added the filmmaker. “I hear their outcry for justice and I want to play my part in ensuring Gemmel and Tim’s deaths weren’t in vain. By shedding a light on their lives, told by authentic voices who knew them best, I want to provide Gemmel and Tim’s extended family a platform to grieve, to show who their friend really was, and to offer solutions to prevent these tragic events from happening in the future. I am extremely blessed to collaborate with very talented, diverse and beautiful souls on this project.”

35-year-old Belgian native, Michiel Thomas, is a documentary filmmaker based in Los Angeles. His debut “Game Face” was distributed by Netflix in 2016, screened at more than 50 film festivals worldwide and won 12 awards, including the Audience Award at Frameline 2015. His next feature doc That’s Wild (2020) was sold to PBS and AMC Networks, screened at 30+ film festivals and won 4 awards.

The “Gemmel & Tim” documentary is the first of numerous projects surrounding the Gemmel Moore, Timothy Dean, man who connected them, Ed Buck, and “The Gates of Hell” inside his rent controlled West Hollywood apartment.

ABOUT OUTFEST
Founded by UCLA students in 1982, Outfest is the world’s leading organization that promotes equality by creating, sharing and protecting LGBT stories on the screen. Outfest builds community by connecting diverse populations to discover, discuss and celebrate stories of LGBT lives. Over the past three decades, Outfest has showcased thousands of films from around the world, educated and mentored hundreds of emerging filmmakers, and protected more than 40,000 LGBT films and videos. Outfest Los Angeles LGBT Film Festival is eleven days of world-class films, panels, and parties.