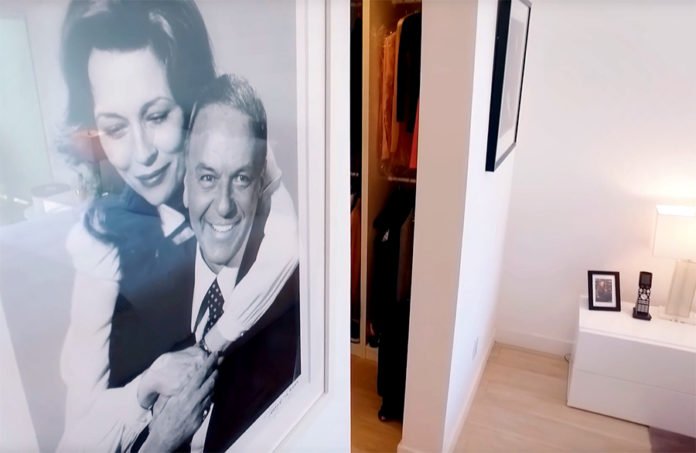 Oscar winning actress Faye Dunaway, sold her small one-bedroom condo in West Hollywood for a reported $600,000, which is reportedly only $5,000 above her asking price of $595,000.

The unit is in Westview Towers, located at 1155 N. La Cienega Blvd.

The condo was renovated since Dunaway bought the place two years ago. Interior features include new lighting fixtures, built-in cabinets, and sliding doors in the living and bedroom leading to private balconies. It’s not hard to imagine hearing Dunaway say, “tear down that bitch of a bearing wall and put a window where there ought to be,” during renovations, which is a famous line from the movie Mommy Dearest where she embodied Hollywood screen legend Joan Crawford.

Condo features also include a kitchen centered around a marble island with a breakfast bar and includes new appliances and countertops. The master bathroom has also been overhauled with fancy features like a backlit mirror and heated towel rack, according to the listing.

It’s not uncommon for celebrities to buy a home, stamp their name on it, and re-sell it for a profit, however there doesn’t appear to be much profit made from this real estate venture.

Los Angeles Times reports that the Dunaway purchased the condo for $485,000 in 2015. The 800-square-foot condo located in the full-service building hit the market in July. She may have only sold it for $5,000 above her asking price, but according to records, it was only on the market for a month, so it sold fast.