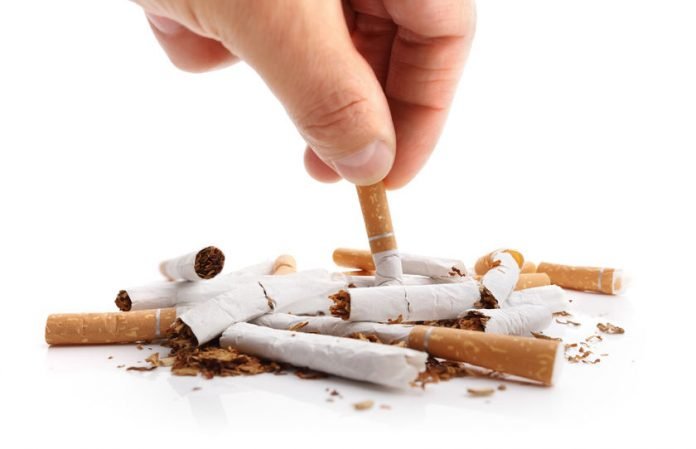 The West Hollywood city council passed an ordinance banning the smoking of tobacco products in common areas and new units located in multi-family dwellings. The date has been set for March 1, 2022, when smoking will be prohibited in all apartments and condominium complexes. The new ordinance does not ban the smoking of cannabis, which is widely used for medical reasons.

In its effort to eventually be a smoke-free city, the West Hollywood city council initially passed an ordinance bringing restrictions to smoking tobacco in common areas and new units located in multi-family dwellings with the exemption of single family homes and duplexes during its regular city council meeting on Monday February 1, 2021.

At that meeting the council voted to ban the smoking or vaping of tobacco in multi-family dwelling common areas (every interior and exterior space – unless allowed under State law), and the smoking of tobacco in new tenancies and newly constructed or purchased dwelling units in multi-family dwellings with three or more units, including condominiums. Cannabis smoke will still be allowed for medicinal reasons. The vote was 4 to 1 with Mayor Horvath voting agains the ordinance.

At the February 1st meeting, Primo Castro of the American Cancer Society Action Network, requested the ordinance be amended to prohibit all smoking including, tobacco, e-cigarettes and cannabis in multi-dwelling  buildings in the city to protect all tenants. He also suggested the city provide resources to tobacco cessation programs to those who wish to quit smoking with various programing provided by the Los Angeles County Health Department.

The new ordinance bans smoking all condo and apartment units to new and existing tenants within a year. It bans smoking tobacco in inside the unit, balconies, patios and all common areas. It was a 4 to 1 vote once again, this time with Mayor Pro Tempore Lauren Meister, voting nay.

Fines start at $250, with a second citation at $500 and a third citation of $1,000. Each of those fines carries an additional $50 administrative fee. The fines will go directly to the tenants. Landlords will not be penalized for a smoking tenant.