Constructions workers onsite confirmed a gym was coming to the space, but would not reveal the name. A Google search points to OPVS Fitness which currently has renderings of new up and coming fitness studio on their website. 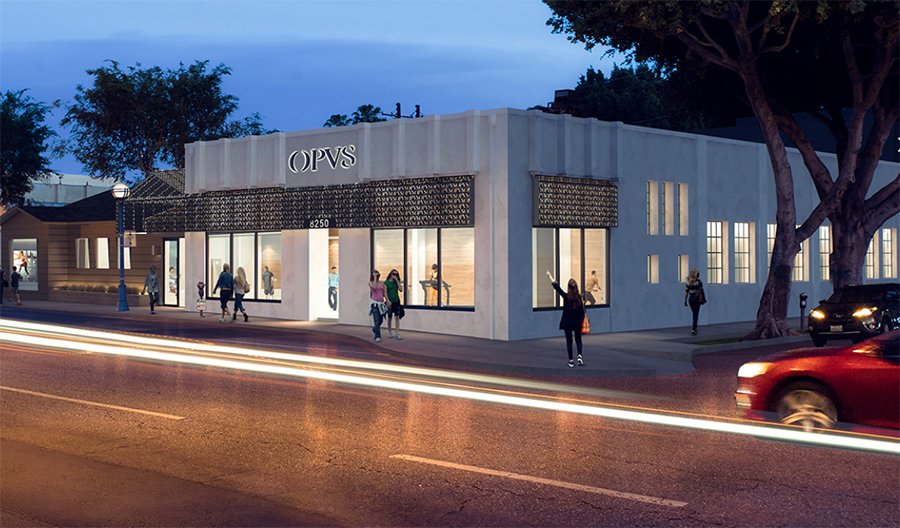 CEO and founder Joel Zaldivar began an Equinox as a Fitness Coach, turned Fitness Manager, turned Personal Training Manager in West Hollywood where he led a staff of 73 coaches.

In September 2021, he separated from Equinox and with the help of business partners, he introduced the City of West Hollywood with OPVS Fitness.

“Our goal is to provide a space of support and understanding to all those who have struggled to maximize their health and wellness,” he says. “To provide an opportunity where the member can take full advantage of our staff’s professional acumen and make strides in achieving their goals. Everybody is a work of art at MAGNVM OPVS.”

The Eat Well space has been empty since the restaurant closed in late 2015, or early 2016. The restaurant was popular with local residents where many left their personal stamp by creating works of art on the white paper table coverings. The restaurant provided pencils and crayons to patrons could doodle while they waited for their meal. 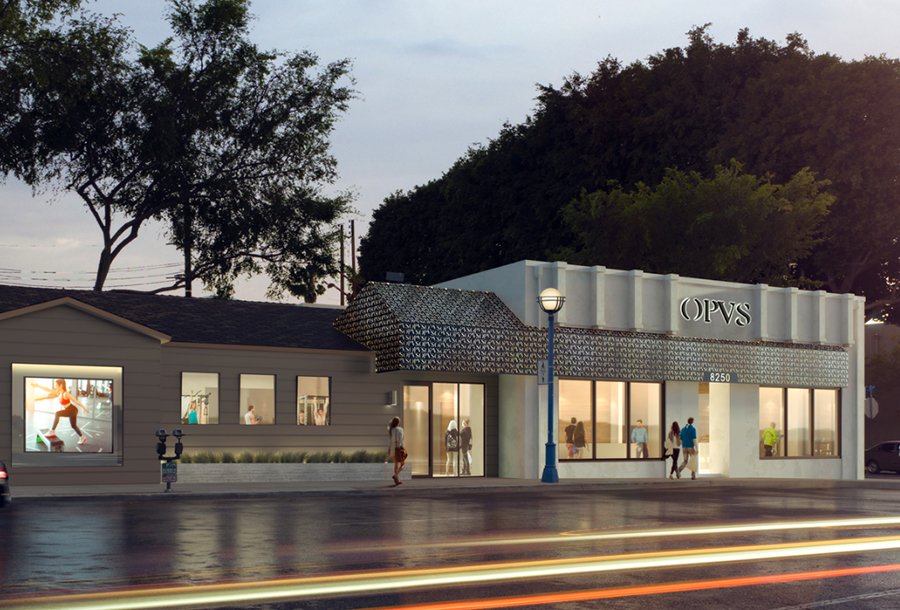 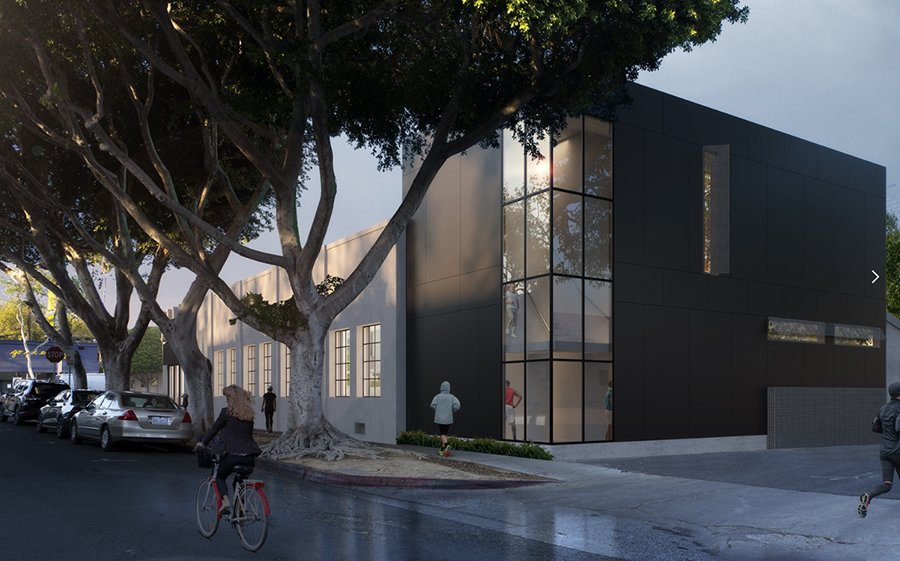