The wait is finally over after several delays. Tom Tom Restaurant and Bar–the brain child of Lisa Vanderpump, Tom Sandoval and Tom Schwartz–officially opened this past Thursday, August 9. The trio’s latest culinary excursion is located at 8932 Santa Monica Boulevard, in the heart of West Hollywood.

The restaurant had a soft opening on July 11, to a short list of guests. It received rave reviews. The interior has gigantic antique clocks, rustic metal work, and rough wood details with dripping greenery throughout the entire place and of course, fresh flowers. According to interior decorator and WeHo personality Bobby Trendy, the place lives up to its lavish and expensive look. In a review he posted on Tom Tom’s Facebook business page, he warns folks to make sure rent is paid before purchasing drinks that start at $17. 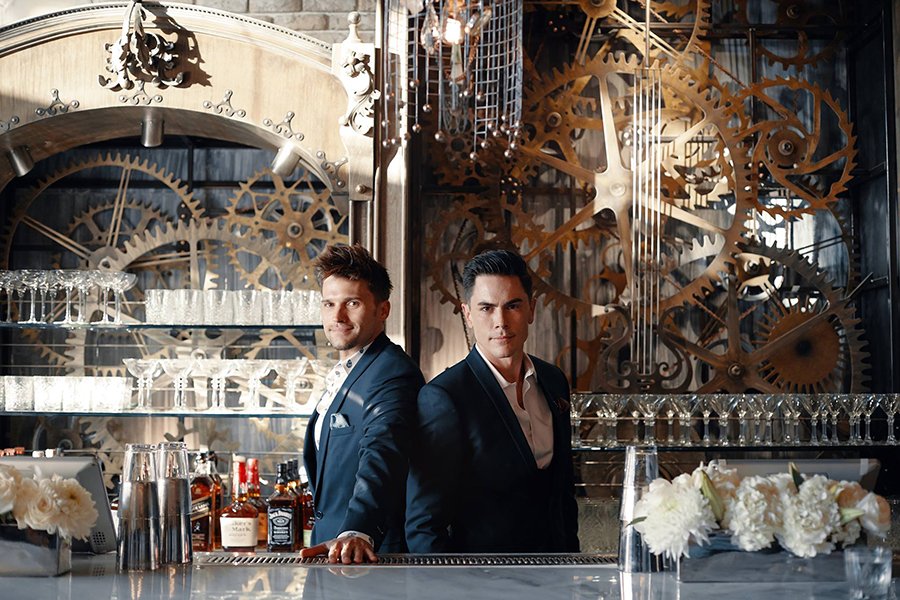 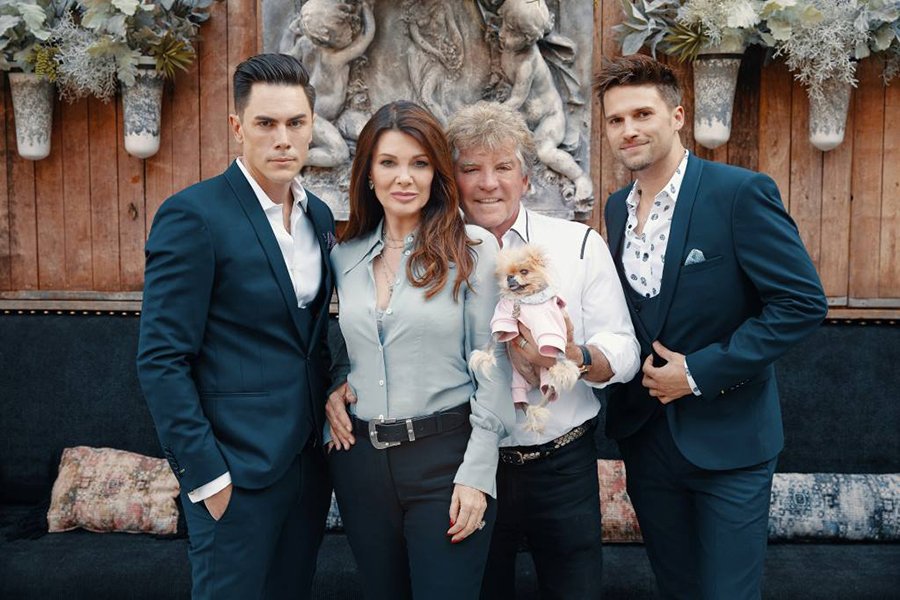 “It’s fantastic. It’s an amazing atmosphere for all the guests,” Tom Tom Restaurant bartender Josiah Lipscomb tells WEHO TIMES. “The aesthetic is just perfect. Every detail. Lisa comes in everyday and does all the flowers herself. She’ll get three people and place them each perfectly. Every detail is honed in for your enjoyment. The hope is that you don’t even notice any particular detail, because you’re so overwhelmed with all of it. I think it accomplishes that.”

We asked Lipscomb about the food.

“The food is just perfect. Everything that I have tasted has come out absolutely delicious. We’ve been required–not that its hard at all–to taste it all, so we can speak about it on a personal level.”

And what does he make of the drinks?

“I spent a couple of days with Tom Swartz and Pandora and a couple of the bartenders perfecting the signature craft cocktail recipes. There are 12-15. We are on a limited basis starting out, but we’ll be slowly introducing more and more. They are garnished to the T with nice edible flowers and they’re beautiful. The Daddy Diablo and Alchemy Rose are my two favorites. They are sweet and spicy–you’ll never look at a margarita with the same affection again. It’s almost scary bartending, because the cups and the wine glasses and the martini glasses are all such fine crystal. If I break these I’m going to feel so bad, so I’m extra careful. It all works so wonderfully well.”

Lipson says there is a lot of enthusiasm over the opening of the new restaurant. The response has been great. The staff is pleased with the press they’re getting and the patrons seem happy. 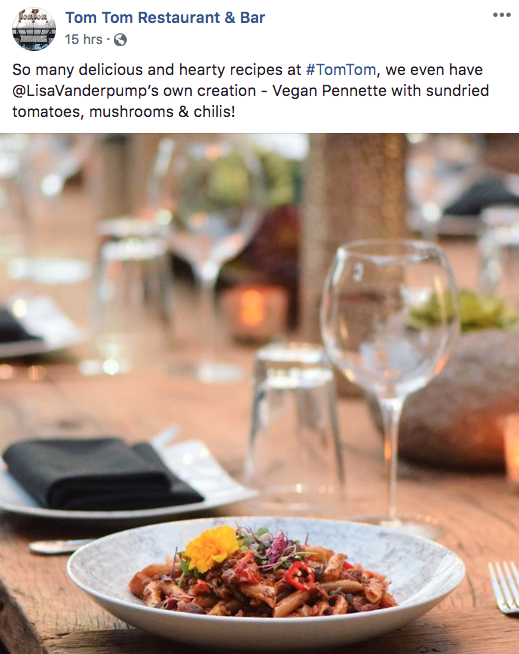 Sandoval, and Schwartz both invested $50,000 for a five percent stake in the bar. Miami-based industrial designer and creative director Nick Alain designed the interior. The new bar is located in the heart of West Hollywood’s Boystown, on the Santa Monica Boulevard strip between San Vicente and Robertson–only down the street from Vanderpump’s Pump Restaurant & Lounge. She also owns Sur restaurant around the corner on Robertson Boulevard, as well as Villa Blanca in Beverly Hills.