One Hospitalized, One Arrested in Shooting Incident at WeHo’s About Last Night Lounge 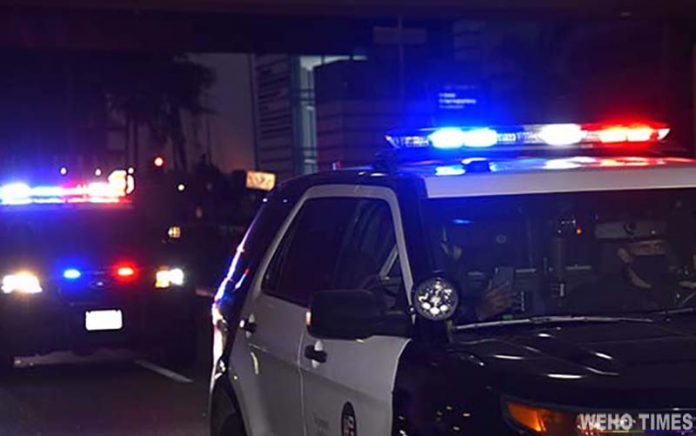 One person was hospitalized and a suspect was arrested after a shooting incident at West Hollywood’s About Last Night lounge and Restaurant located at 8947 Sunset Boulevard. An altercation led to the shooting, which occurred at roughly 12:30am Monday morning.

KTLA reports that West Hollywood sheriff deputies responded to a shots fired call. Deputies learned that two people were involved in an altercation inside the About Last Night lounge. One of them pulled out a handgun and opened fire. According to reports, the victim was struck in the upper body.

The shooting suspect fled after the shooting but was found and taken into custody within a few blocks of the business, the spokesperson said.

The gun believed to have been used in the shooting was also located.

The victim was taken to a nearby hospital in stable condition and was expected to survive, said a West Hollywood Sheriff deputy.

There are no other suspects reported.