Oil Can Harry’s Gets Recognition as Historic-Cultural Monument 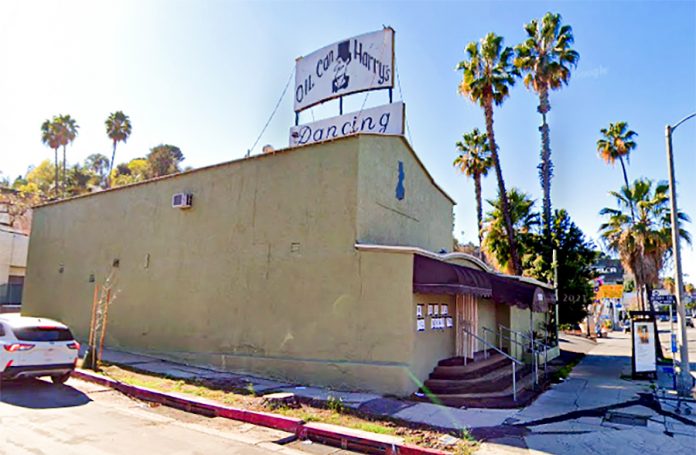 The Los Angeles Conservancy announced that Oil Can Harry’s has become an official Historic-Cultural Monument (HCM) following an unanimous vote by the Los Angeles City Council on April 13, 2022.

In October 2021, the City of Los Angeles’s Cultural Heritage Commission voted in favor to recommend the Historic-Cultural Monument (HCM) nomination for Oil Can Harry’s to the City Council’s Planning and Land Use Management (PLUM) Committee.

Initially opened as the Zomba Room in the 1950s as a burlesque club, in 1968 the venue changed its name to Oil Can Harry’s. From 1968 to 2020, Oil Can Harry’s remained in continuous operation making it one of the country’s longest operating LGBTQ+ bars. In June, City Council initiated a Historic-Cultural Monument nomination for the site after community members voiced concern about the fate of the now-shuttered club. 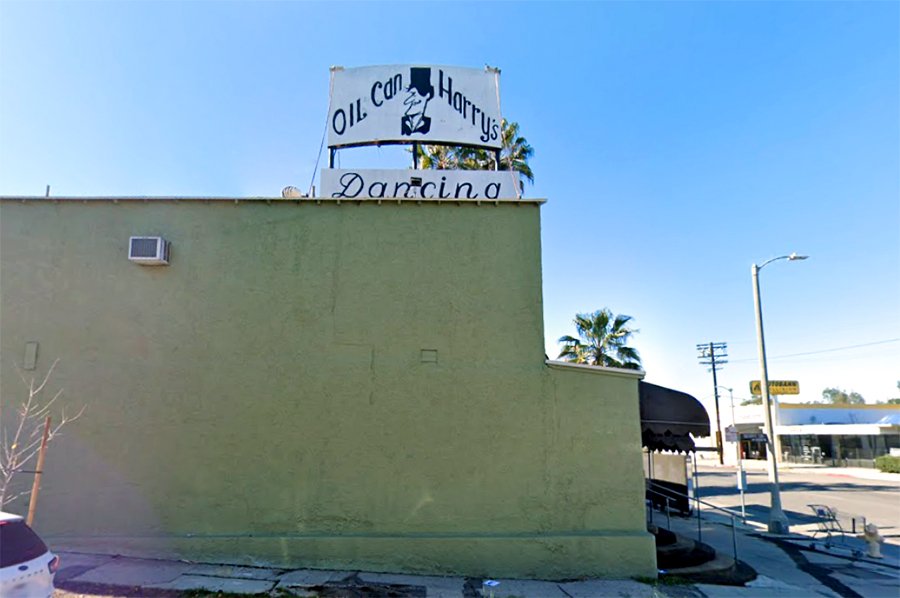 The late 1960s and early 1970s were a time of change within the LGBTQ+ community. During that period the movement shifted its focus from educating mainstream society about sexual and gender identity to cultivating a politicized gay consciousness and building gay institutions.

Throughout its history Oil Can Harry’s played an important role for L.A.’s LGBTQ+ community. The bar protected its patrons during police raids by sounding a secret alarm signaling to same-sex dance partners to switch and mask as heterosexual couples. During the AIDS epidemic, Oil Can Harry’s hosted countless fundraisers for AIDS awareness and relief. Drag shows, garage sales, even car washes were used to raise funds to cover medical assistance, home supplies, and transportation costs for those in need.

Through the decades Oil Can Harry’s remained a prominent watering hole for the country-western subculture of the LGBTQ+ community. As described in the ONE archive, “Oil Can Harry’s was a place customers could call their own regardless of interest in country-western, rodeo, disco, or leather, Oil Can Harry’s provided a secure space for queer patrons to mingle, dance, perform, and fundraise throughout some of the most formative periods of LGBTQ+ history.”

In April 2021, Councilmember Paul Krekorian introduced a motion to initiate Historic-Cultural Monument (HCM) designation for the site. The HCM is currently pending action by the Cultural Heritage Commission (CHC) and City Council.