Up Close and Personal with Larry Block 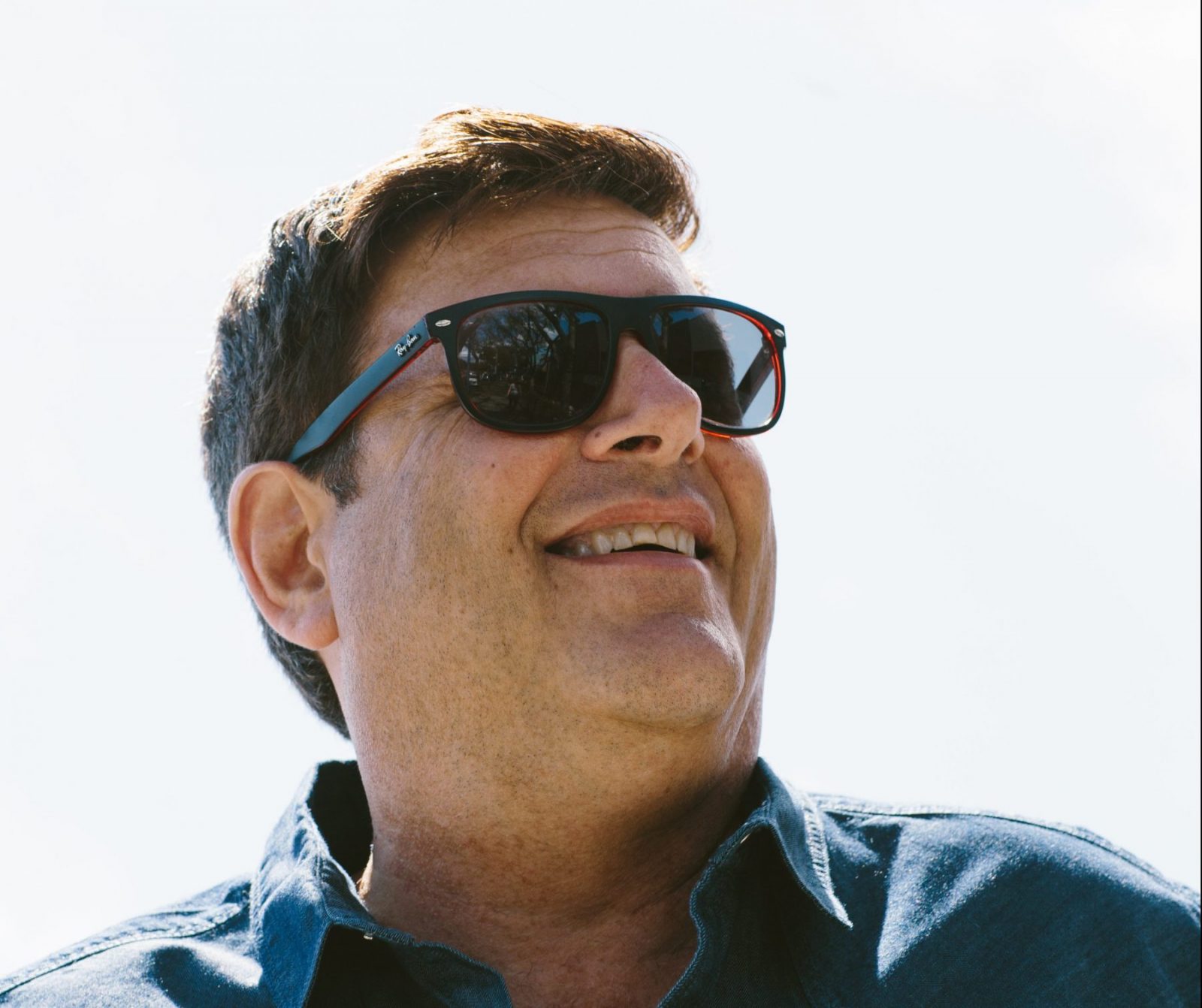 Larry Block Says He’s Not an Activist. If Not Him, Then Who? Larry Block doesn’t like egg whites.  I know he doesn’t like egg whites because he tells me so as he picks them out of his Cobb salad at Kitchen24.  He seems surprised I’m doing this profile: he doesn’t know why anyone would want to read about him.  He’s also surprised that I want to take his picture, and won’t let me until he gets a haircut and maybe a new shirt.  Marco Colantonio, my editor, has to periodically interject to tell me, basically, how much cooler Larry is than Larry will admit.

We’re eating lunch because Larry was an hour late to breakfast.  (He will later proudly tell me that he doesn’t own an alarm clock.)  While we were waiting, Marco gave me some background.  Larry, he said, is an activist.  You know the pedestrian signs along Santa Monica Blvd in WeHo?  Those are because of Larry. Several people were hit and killed crossing the street, so Larry raised a fuss until the city made the area a pedestrian safety zone.  And the rainbow pattern in WeHo’s logo?  That was also Larry.  And term limits on the city council?  Those were partly him, too.  He sees things in the community that he thinks should be fixed, and then he sets about fixing them.

There’s something larger than life about Larry.  He’s physically imposing, but it’s more than that.  When he enters the restaurant he dominates the room.  People turn to look at him. People notice him.

Larry and Marco are enthusiastic about the ins and outs of WeHo politics, and for a while, I learn in stereo about every significant bit of city activism for the last thirty years. It’s interesting stuff, but I’m not a Wehoan — and as an outsider, I’m more interested in the hows and the whys than in the whats.  I steer the conversation to how Larry came to West Hollywood and why he became an activist.  He tells the story elliptically, hopping around in time, so I’ve rearranged everything into more or less chronological order.

When he was in his twenties, his best friend asked him to be his best man.  Before the wedding was to take place, his best friend kissed him.  That kiss consumed Larry and threw his life into turmoil.  His relationship with his girlfriend deteriorated, but she persuaded him to come to Yom Kippur dinner at her mother’s house.  While driving into the city to pick him up, she was killed in a car accident.  At the funeral, her mother yelled at Larry, “She died because of you!  She died because of you!”  “I just started crying,” he says, “and never stopped crying.”

Larry left New York.  He “moved out west and met a guy.”  When he told the family he was gay they urged him to go to conversion therapy, which he did.  He doesn’t dwell on it, and instead swings the conversation back to his father, who to the scorn of his children used to invite homeless people into the house.  “Daddy’s cronies,” he called them.  The whole thing mortified Larry and his sister.  It wasn’t until after his father died that Larry realized that his gentleness wasn’t a character flaw, but something to admire: “I realized that I’m really soft like he is.  And I realized that those things I like about myself are his harmlessness, his softness.  My mother was a tough lady, but my dad was just a pussy.  And I was always, like, a pussy.  So I really was always a pussy.  So part of that was just, you know, growing up.  It takes a while to evolve as a person and say, like, you know, you’re not a—”  He fumbles his words for a moment and pauses.  “To really accept you’re gay.” Practicality, and a deep love for West Hollywood.  “Every day there’s kids in De Moines, Iowa, and Timbuktu — and they take a bus and run away from their home to come to Hollywood because they’re gay and they can’t face that in their small hometown.  And when they come upon West Hollywood, they’ve found their Jerusalem.  And that’s what it is.  West Hollywood is our Jerusalem.” Larry ran for city council at the urging of his sister, who had cancer.  “Give me something to stick around for,” she said.  “And that was it,” says Larry.  “I ran.”  His sister died before the election, and Larry didn’t win.  The loss doesn’t seem to bother him, though, and someday he’ll run again.  “Today, I’m busy with other things — but I cannot think of anything better than to be sixty-five years old, retired, collecting social security, and serving my city.  I can’t think of any better job.”

He settles back into the booth.  He seems, at just this side of sixty, content.  He’s found the home that he didn’t have growing up, and he’s committed to preserving it for others — especially for kids looking for their Jerusalem, who might need it as much as he did.

A previous version of this article incorrectly stated the chronology surrounding the wedding of Mr. Block’s friend.  Mr. Block was in his 20s, not 30; and the kiss did not take place the night before the wedding.  These errors were inadvertent and have been corrected. 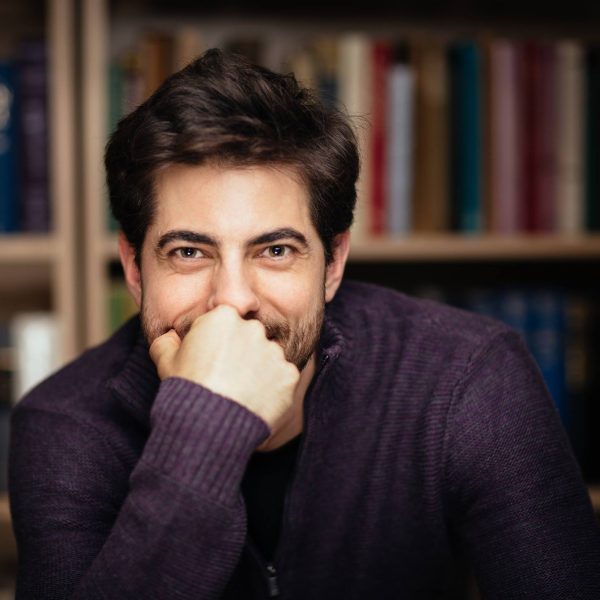 Forrest Leohttp://www.forrestleophotos.com
Forrest Leo is an LA-based writer and photographer. His first novel, The Gentleman, was published in 2016 by Penguin Press.
RELATED ARTICLES
News

Larry block is a scumbag. Look at what he writes.