My 12 Step Store WeHo is Moving to a Larger Space 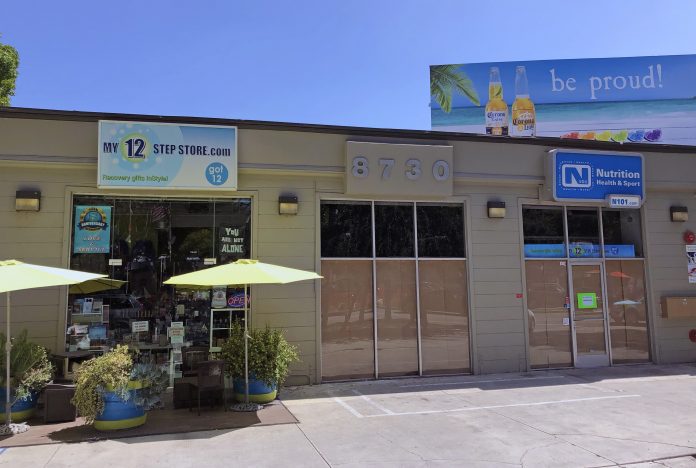 Recovery gift and book store, MY 12 STEP STORE WEHO, is moving to a larger location. The store that specializes in 12-step literature, recovery medallions, jewelry and sober apparel is moving next door to the former N101 Nutrition space, located in the same lot. The current retail space the store occupies is 400 square feet and the new space will provide the store with 1100 square footage.

“We are excited to announce that we’re taking over the space next to us,” My 12 Step Store WeHo Founder and Director of Outreach, RJ Holguin, told WEHO TIMES. “The new location has almost three times the amount of square footage, which will allow us to showcase our product line much better, increase our jewelry collection, along with additional meditational gifts that the community will enjoy.”

Holguin acknowledged the risk of expanding to a larger location, but says the move is necessary.

“We’re excited, but at the same time, from business perspective, we recognize that most stores are downsizing or closing in West Hollywood,” he said. “We outgrew our space about two years ago. We’ve actively looked for a new space and considered moving to a different location. It was a God shot that the place next door became available to us. We decided to expand because a store like ours is necessary in this city where a lot of the focus and energy tends to go towards alcohol and cannabis consumption. There is supply and demand for the recovery items that we offer and hopefully the community will continue to support us and help us keep our doors open.” 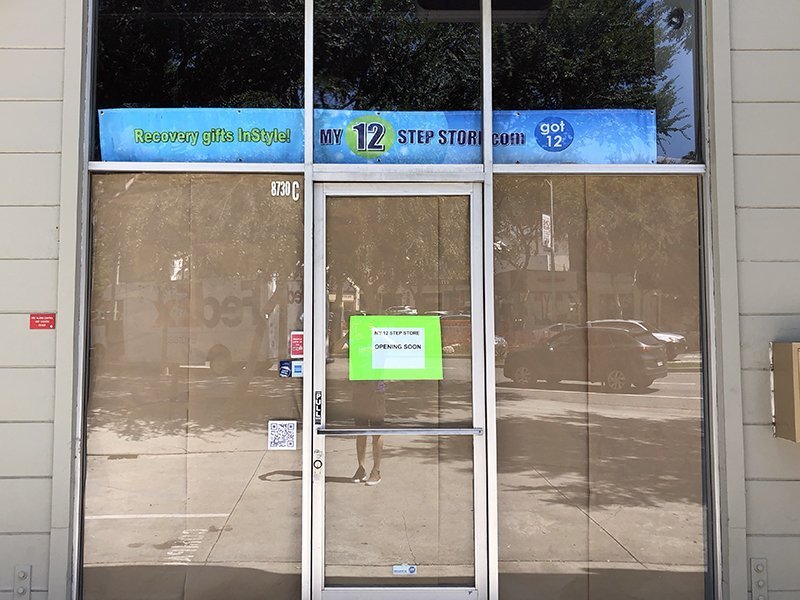 N101 Nutrition Health & Sport abruptly closed back in April after falling behind on the rent. The former tenants left behind a store full of inventory that still needs to be liquidated by the current landlords.

My 12 Step Store WeHo first opened in Hollywood on September 2003. The opening coincided with National Recovery month. The store moved to the city of West Hollywood on January 2006. The new location will undergo construction over the summer and if all goes according to plan, the new store will open in September 2019, and celebrate the grand opening along with National Recovery and the store’s 16th anniversary of servicing the community.