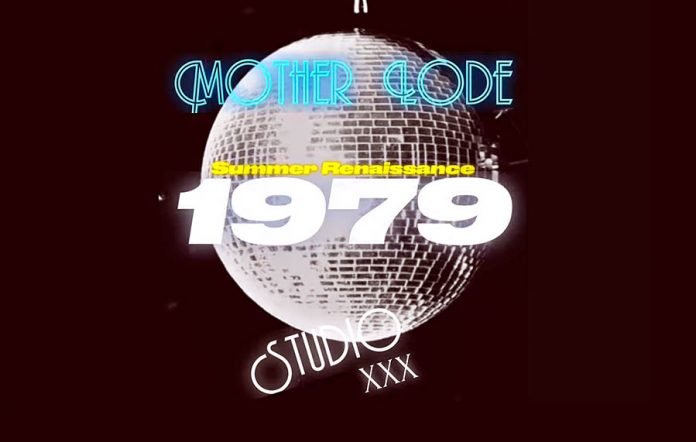 Mother Lode West Hollywood, one of the oldest gay bars in the heart of WeHo’s LGBT Rainbow District, is celebrating their 43-year anniversary at 8944 Santa Monica Boulevard on Tuesday, September 27, 2022.

“Celebrate our 43 year legacy on September 27th,” reads a post on the bar’s official social media. “We are so happy to be able to be part of the lgbtq+ community for so long. Mother Lode has been a recognizable staple for the City of West Hollywood and the gay community world wide. Come celebrate our birthday.”

Dance music artist, Kristine W will celebrate Mother Lode’s 43-year anniversary with a release of her new song. She will perform her new single ‘Can’t Look Back” on Tuesday, September 27th, at 11pm.

Kristine Elizabeth Weitz, widely known by her stage name Kristine W, is widely known as a dance music artist. Born and raised in Pasco, Washington, she found early success competing in pageants and talent contests, winning Miss Washington and a preliminary swimsuit award as well as a NFT award in the Miss America pageant. Kristine W is now one of the most popular dance club artists of all time, with 17 #1s to date on the Billboard Dance Club Songs chart. She is currently listed among Billboard’s 8 Greatest of All Time Top Dance Club Artists, and she was ranked number three in Billboard’s Top Dance Artists of the Decade. She is especially popular in the gay community and is an outspoken supporter of LGBT rights, frequently performing at pride rallies and charity events for pro-LGBT organizations throughout the U.S.

“Feel What You Want”, marks the singer’s first of 17 #1s on the Billboard Dance Club Songs chart. Kristine W is also tied for third place with Beyoncé for the most consecutive #1 hits with nine. In addition, her album The Power of Music is one of only three albums in the history of the chart to produce at least seven No. 1s from one album (Katy Perry’s Teenage Dream [2010] also had seven, and Rihanna’s Anti [2016] had eight).

One night only, One night only! I remember hearing about Rascals being there before that, a fern bar like the place before Revolver. Was it Blue Parrot or was that the place on Highland north of Melrose?

Before Mother Lode it was Rascals. I was there back in the summer of 1978. Blue Parrot, now Revolver, was at SMB and Larrabee,

BTW, The Probe and Greg’s Blue Dot were on Highland north of Melrose. There was a scene from American Gigolo, the one with Richard Gere from 1980, was shot inside The Probe,

this bar is amazing in every way imaginable !!!