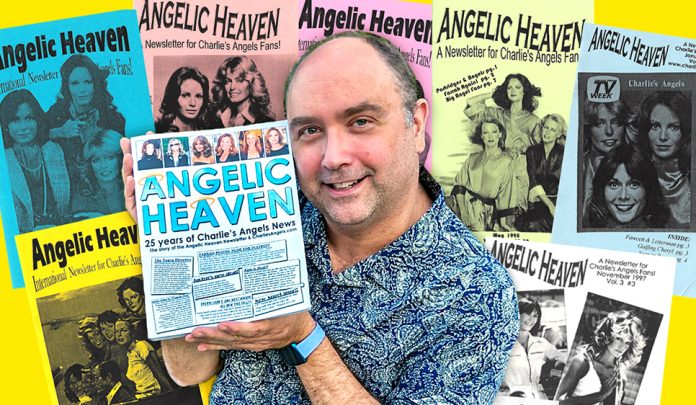 West Hollywood resident Mike Pingel is celebrating the release of his new book, “Angelic Heaven: 25 Years of Charlie’s Angels News,” covering the story of CharliesAngels.com and the Angelic Heaven newsletter. The website celebrates 25 years this month in conjunction with the 45th anniversary of the classic TV show Charlie’s Angels.

The book looks back at the creation of the website and the popular newsletter that brought news, photos and stories of everyone’s favorite female crime fighters to fans all over the world. Angelic Heaven features the first 4 years of the printed newsletter which includes fan memories and some behind the scenes stories such as the legal battle over the CharliesAngels.com domain. Farrah Fawcett and Cheryl Ladd also provided personal photos from their own collections.

Get the book on Amazon at: https://www.amazon.com/gp/product/B09CRN125Q/ref=dbs_a_def_rwt_bibl_vppi_i0 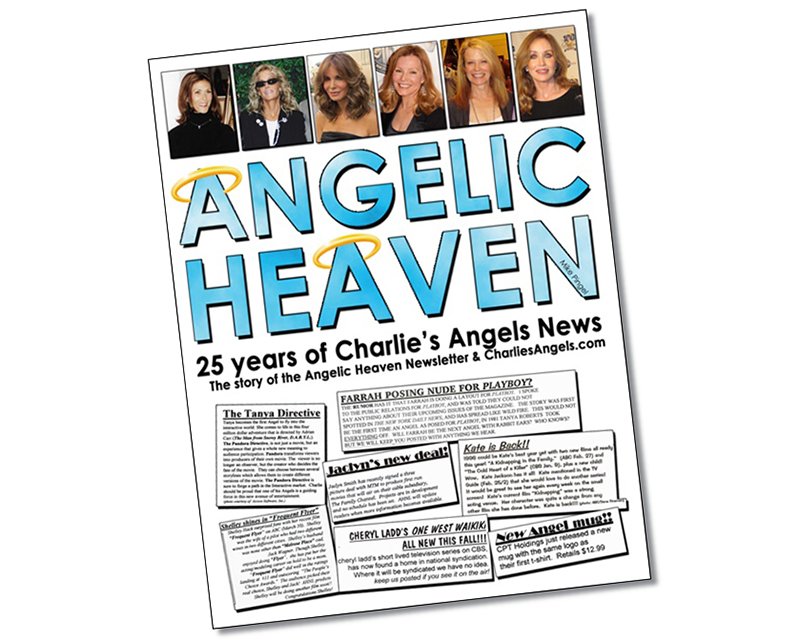 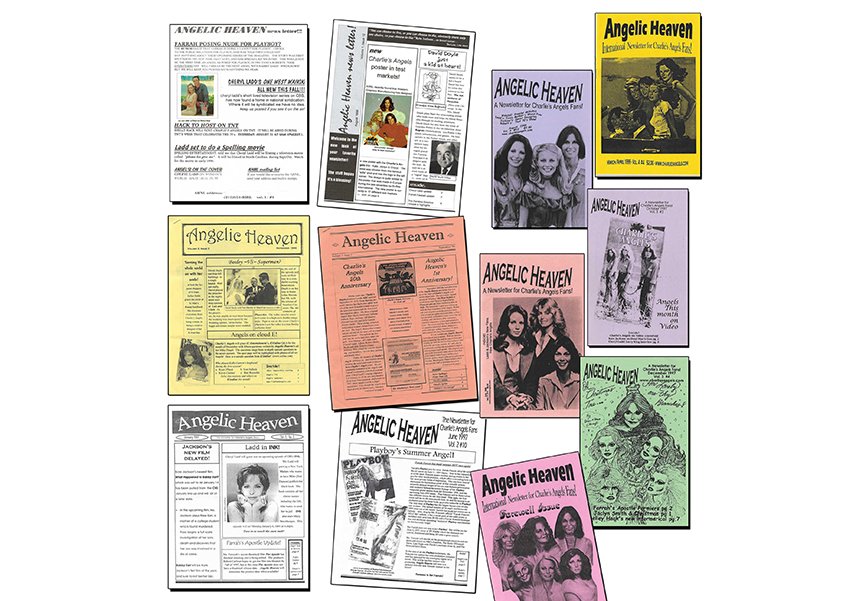 Mike Pingel created the fan newsletter on August 1995 and CharliesAngels.com launched on the net on October 1996. The website was quickly selected as “Site of the Day” by both Yahoo.com and WebTV. The site continues to update fans on current works of the heavenly actresses and everything surrounding the show.

The Facebook page at Charlies Angels TV (www.facebook.com/charliesangelstv) currently has over 18K followers.

“Angel-ologist” Mike Pingel (www.mikepingel.com) is the man who knows everything there is to know about Charlie’s Angels. He has one of the largest Charlie’s Angels collections in the world and has penned two books about the series, “Channel Surfing: Charlies Angels” and “Angelic Heaven: A Fan’s Guide to Charlie’s Angels”. His books feature forewords from stars of the show like Farrah Fawcett, Cheryl Ladd and Tanya Roberts.

Pingel’s collection includes over 1,000+ items. This includes rare gems such as the original Harry’s Angels script, a Charlie’s Angels pinball machine, Cheryl Ladd’s character Kris Munroe business card, one of Jill’s car license plates, Farrah’s sunglasses (not from show), a tin the cast gave out to the crew, and a massive collection of toys, dolls, dresses, puzzles, games, trading cards, make-up sets, and so much more.

Pingel was Farrah Fawcett’s assistant for 2 years (2005-2007). He also runs Cheryl Ladd’s website (www.cherylladd.com) and was Tanya Roberts publicist and ran her website (www.tanyaroberts.biz). He has also been a consultant for many of Sony DVD Entertainment’s Charlie’s Angels dvd releases and various TV shows. 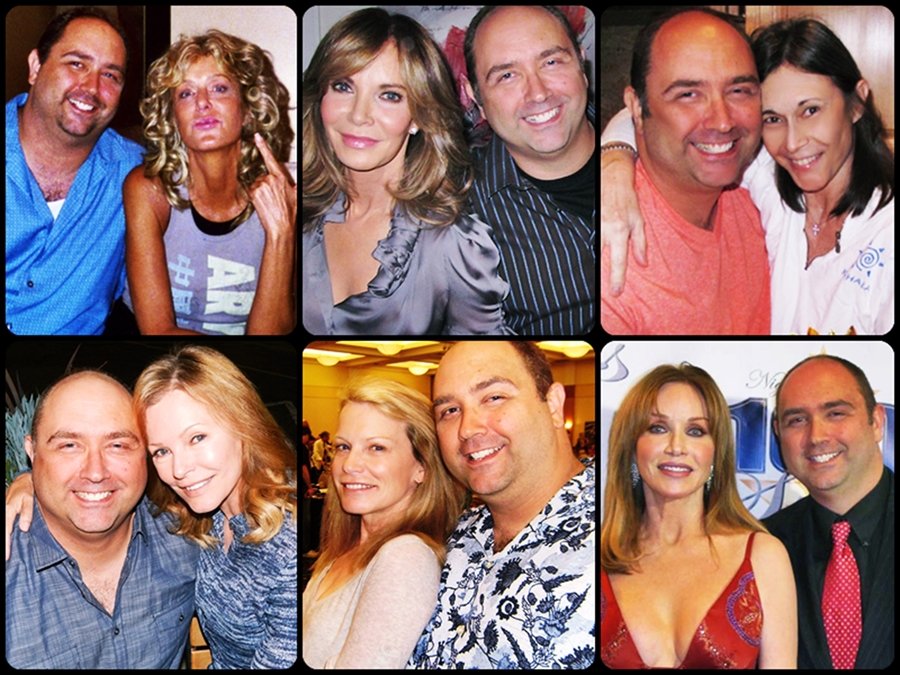 Pingel contributed to the 2000 Charlie’s Angels movie as a consulting with producers Leonard Goldberg, Drew Barrymore and director, McG. Pingel even auditioned for the boyfriend of Natalie (Cameron Diaz’s character) for the first film version of Charlie’s Angels. He can be seen on the release of Charlie’s Angels: The Complete First Season on DVD (Columbia/TRI Star) in the bonus featurette “Angels Forever”. 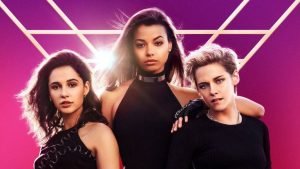