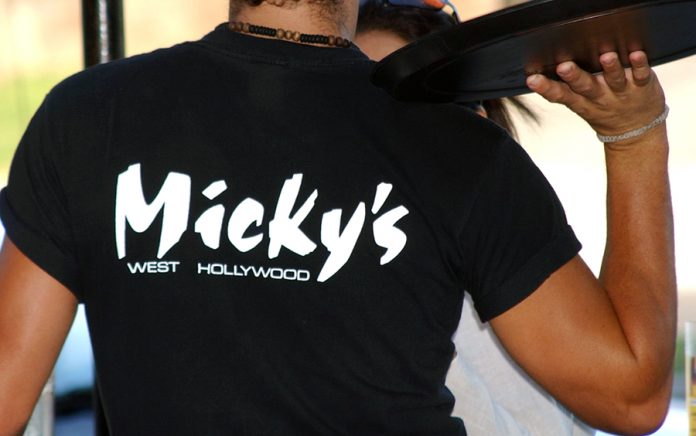 “This is a revamp of Cocktails with the Stars but we are featuring OnlyFans content creators,” said Micky’s WeHo Operations Manager Adam Eramian. “We are launching our first event on January 25th. We are starting with once a month and see where we go from there.” 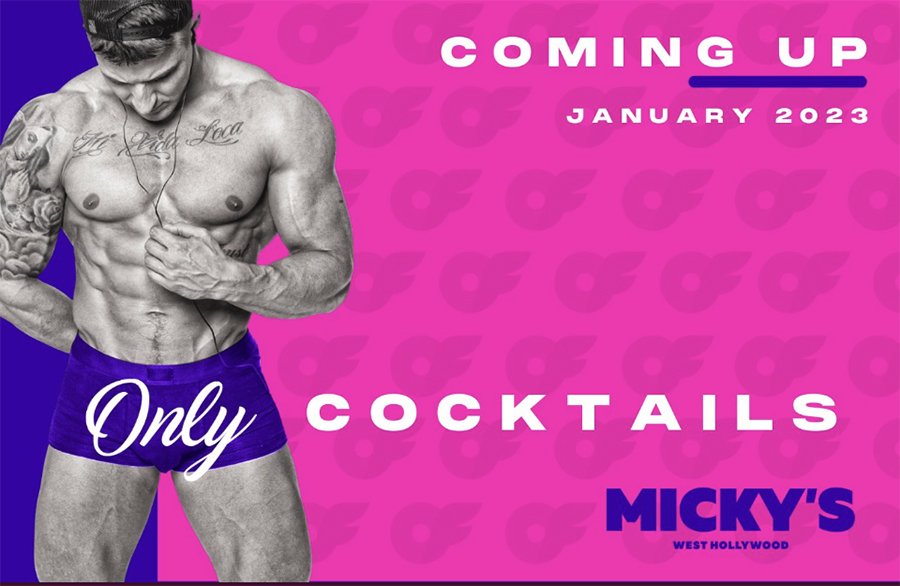 Only Cocktails will feature a host and invite two OnlyFans performers for a Q&A similar to Cocktail with the Stars. It’s too soon to say, but the event may feature giveaways that may include free memberships to content or any items the content creators wish to give their fans.

Scott Boardman would eventually take over Sechrest’s role as host in the later years.

Only Cocktails will take place every last Wednesday of the month. Keep an eye on their Instagram at @mickysweho as they announce their first guest, or simply get on the guestlist to receive your personal invite via. www.mickysweho.com.

Clint loved cocktails with the stars…and workin the crowd for cocktails. HA!