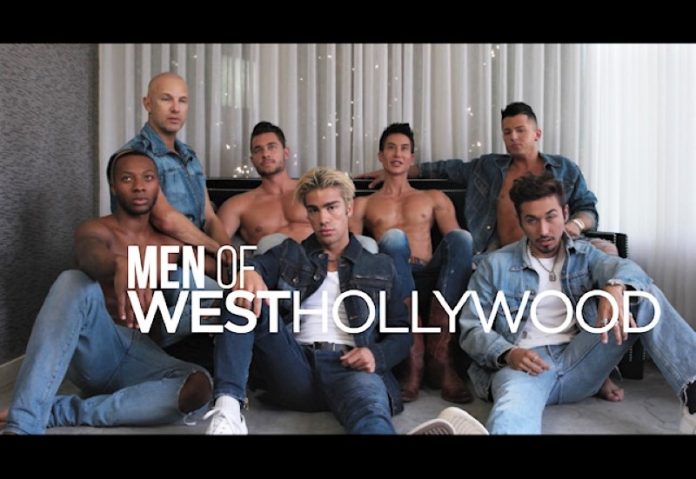 Scooch to the left Lisa Vanderpump. The Men of West Hollywood are bringing reality TV drama with a new reality series premiering on Crackle January 20, 2022. The trailer is already making its rounds all over social media and creating a buzz.

​According to their website, cameras follow a group of friends in West Hollywood. Personalities include: Mr. California, a plastic surgery icon, a celebrity photographer, a top underwear model, a YouTube star and a luxury property owner — six of the biggest male socialites in the city (allegedly). These Men, along with their boyfriends and girlfriends, give a glimpse into their lavish WeHo lifestyles.

A press release states The Men will make their way through WeHo’s hottest parties and glamorous red carpet events, finding drink-throwing drama at every turn. There will be plenty of pool parties, brunches, photoshoots and fashion shows to make up a typical day for the Men of West Hollywood.

​Season 1 of Men of West Hollywood brings 10 high-quality 4K episodes of docu-reality content to the Crackle streaming platform beginning January 2022! The series was produced and developed through the work of established television group Get Me Out Productions.

The Men of West Hollywood include some familiar faces:

Men of West Hollywood cast member Murray Swanby is no stranger to reality TV. He appeared in David Cooley’s reality TV Series What Happens at The Abbey in 2017. The restaurant and bar joined the reality TV ranks with a that ran for one season. The show went behind the bar and followed the lives of 14 employees who delivered first-rate service to their VIP celebrity guests. They juggled relations and random hook-ups in their hot pursuit of the Hollywood dream.

Here he is seen at the Micky’s Nightclub re-opening night celebration this past summer: 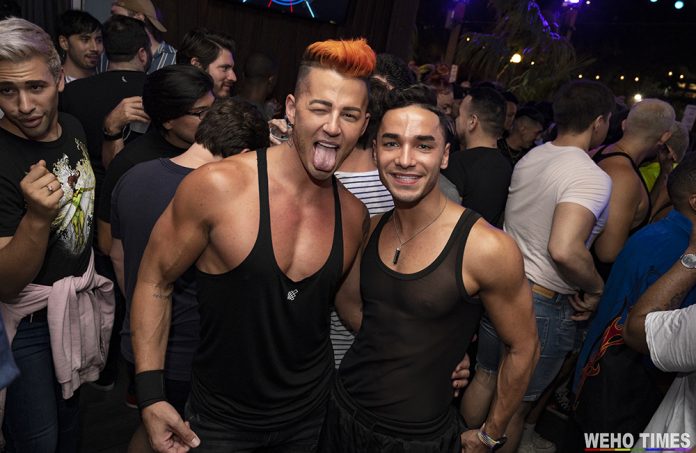 THE A LIST NEW YORK was a similar big apple type embarrassment. I saw this trailer in a Gay club in LA and everyone was HORRIFIED at the shallowness. The room was silent. TRAILER LINK: https://youtu.be/GLl8fAxXh-E

Super EXCITED to watch this! I’m glad it’s going to be FREE on a streaming service. I have Crackle and love all the TV show classics.

Looks like some nice beef cake. From the neck down that is.

Fake people
Fake tv
In a fake streaming platform
WTF is Crackle?
This is just sad. The things gay people will do for attention.
That guy Murray is a party promoter and an underwear model? What that tells me is he can’t afford to live in Weho. And don’t get me started with the Ken doll. I would not want that guy giving me plastic surgery advice. As far as the of the motley crew goes, they’ve already been forgotten. Sad that WeHo time thinks this is worthy news.

The Ken doll had me thrown out of the Abbey earlier this year for informing him he looked like a freak and was addicted to the pain of plastic surgery! Hilarious!

This is an embarrassment.
And adding “bitch” to the end of a sentence doesn’t make you funny, clever or original. It’s not a substitute for having a personality or sense of humor.
This show makes the gay community and West Hollywood look immature, trashy and awful.

Unfortunately weho/sunset strip is where vegas was born. This is very vegas.