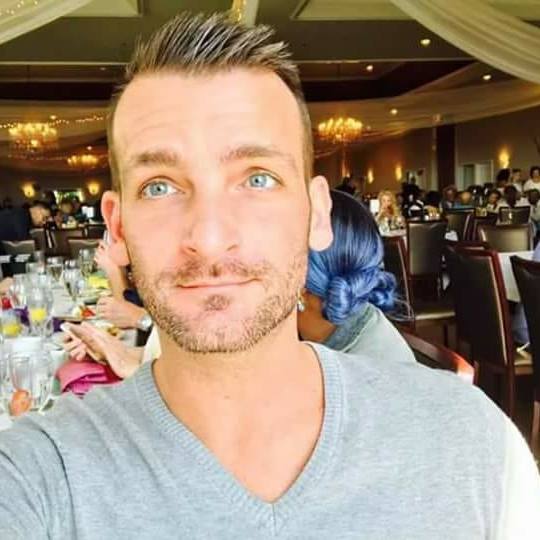 Michael “Mikey” Lamar, a beloved member of the West Hollywood community died on December 27, 2017. He was 34 years old. According to posts by close friends and family on Facebook, Mikey died peacefully in his sleep at his apartment.

He was being treated for Bronchitis and the cause of death is believed to be from complications due to Pneumonia.

“Mikey” as he is known by many graduated from Thousand Oaks High School and shortly thereafter moved to West Hollywood. He was an Uber driver for many years and loved cars, especially his BMW.

I met Mikey about 10 years ago and he was one of the first people I truly got to know on a personal level when I moved to West Hollywood. Mikey was quite simply,  just easy to be around.

He had the most expressive face, full of light and laughter with an omnipresent, wide, slightly impish smile and eyes that held a permanent twinkle. Mikey was a combination teen heartthrob and Peter Pan –  handsome, emotional, adorable, lovable and totally sweet.

As for his smile, to meet him was to know that he was born with it.

His close friend, David Perry wrote on Facebook “Mikey meant the world to me and to many of you. I will always remember him with that beautiful sparkle in his eyes and a huge smile when he would run up to me and give me a big bear hug to say hello.  Mikey can now go to God and watch over us as an angel he has always been.”

“He was loved by so many and will be remembered for his beautiful smile and kindness to all. Please help us celebrate Mikey’s Life on January 6th”. – Cynthia Lamar (Mikey’s Mother)

The family and friends of Mikey Lamar would like to invite you to the Funeral and Memorial Service for him to be held at:

Viewing from 4 pm to 5 pm followed by Funeral Services.

Reception will take place after the Funeral Services until 8 pm.