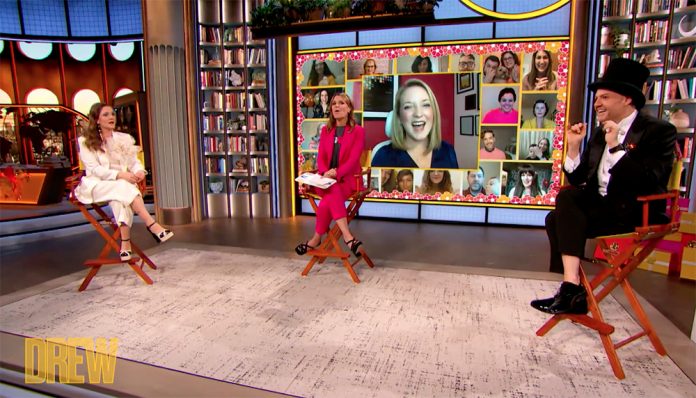 West Hollywood Mayor, Lindsey Horvath, popped into the Drew Barrymore Show yesterday to present the actress, turned talk show host, with a key to the City and a proclamation declaring her birthday, February 22, “Drew Barrymore Day” in West Hollywood.

In a newsletter this morning, Mayor Horvath revealed that she had been working with City staff and Drew’s production team to surprise the star with a special recognition from the city to celebrate her birthday. It all came together in yesterday’s episode of the Drew Barrymore Show.

“On behalf of the City, I presented her with a proclamation, declaring her birthday “Drew Barrymore Day” in West Hollywood, as well as a key to the City,” said Mayor Horvath. “You might know that Drew grew up in West Hollywood, having lived on the eastside on Poinsettia Place while attending Fountain Day School as a working actress. Yes, I’m talking about ET! Ms. Barrymore also made West Hollywood the home of her successful production company, Flower Films, and wrote extensively about her experiences in West Hollywood in her book, Wildflower. She also marched with us in West Hollywood to oppose Proposition 8. Drew had wonderful things to say about how West Hollywood has impacted her life.”

Comedian and RuPaul’s Drag Race judge Ross Matthews presented the talk show host with the key while Mayor Horvath was projected digitally in the background. 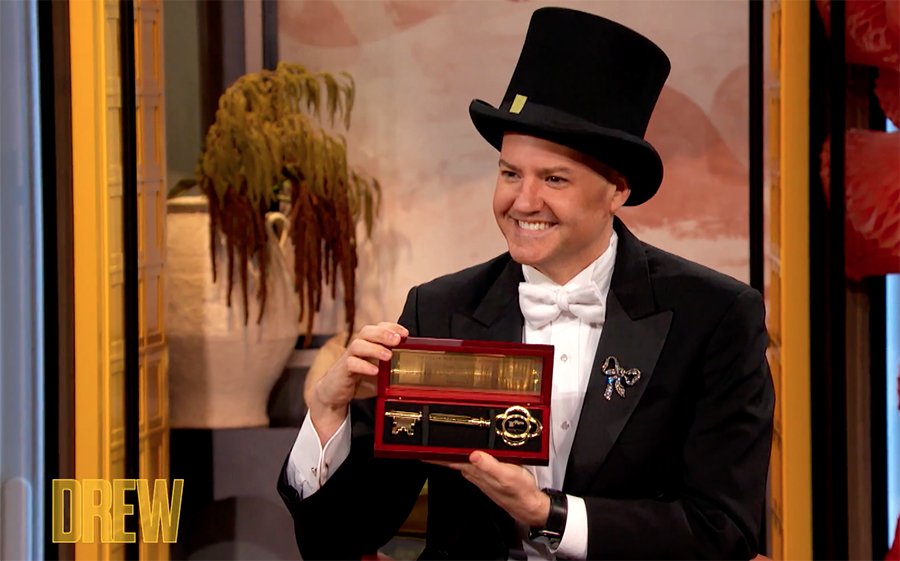 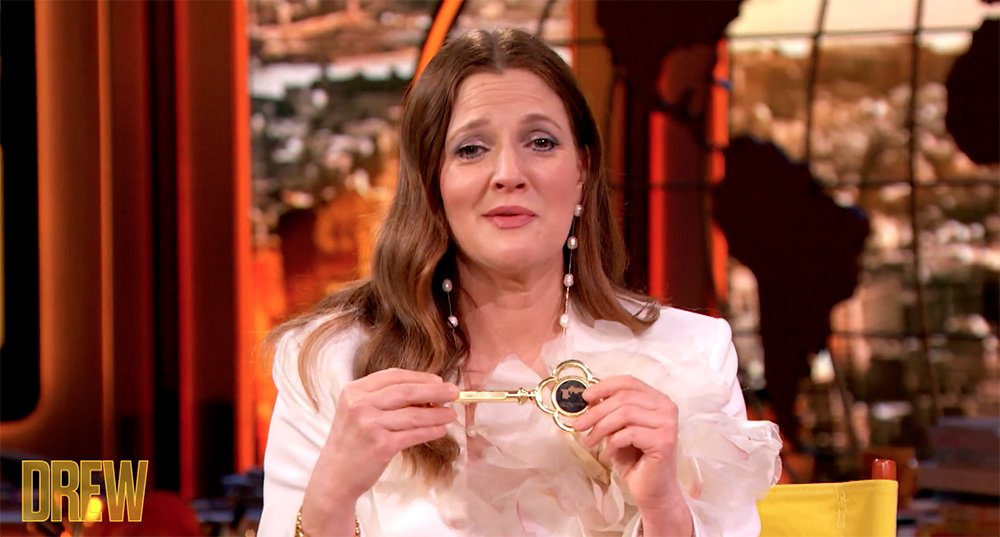 “I’m very grateful” an emotional Barrymore said on the show while holding her key to the city. “I loved growing up in West Hollywood. It was such an interesting community to grow up in. It was open minded and open hearted and it set me up for success to accept people and care about them and love them for who they were.”

Check out the clip below: