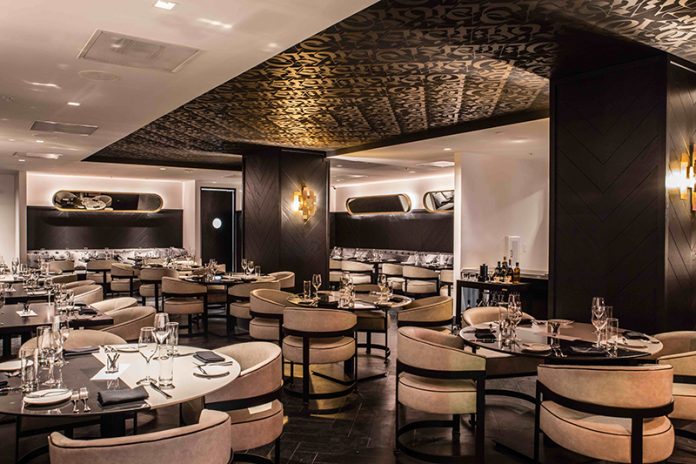 Eve Restaurant, at the elegant Mayfair Hotel, has launched brand new breakfast and brunch menus. The eatery located at 1256 W 7th Street, in Downtown Los Angeles, is part of the major remodel of the 1920’s hotel.

In addition to Eve, the Mayfair now houses a beautiful new grand lobby, a Library Bar and Fairgrounds and a hip coffee and tea lounge. It’s worth the walk through the elegant lobby with blue armchairs with gold armrests, big comfy blue and brown sofas and the stunning marble topped M Bar with a huge impressive hanging curved lighted sculpture to reach the hotel’s signature restaurant.

The brunch menu includes many of the breakfast dishes as well as smoked salmon and potato latkes, red velvet waffles and chicken, a Spanish chorizo and potato frittata, croquet Madame and a prime rib hash.

It is widely believed that the Mayfair Hotel is referenced in Raymond Chandler novel I’ll Be Waiting for You. The hotel in the story is a place frequented by Eve Cressy and Johnny Ralls. The story is about a young detective keeping an eye on Eve, a gangster’s moll awaiting the return of her lover, Johnny, from prison. She waits at the hotel for five days without leaving. Eve was willing to risk everything, even her life, to see him again. And that’s how how Eve Restaurant got its name. 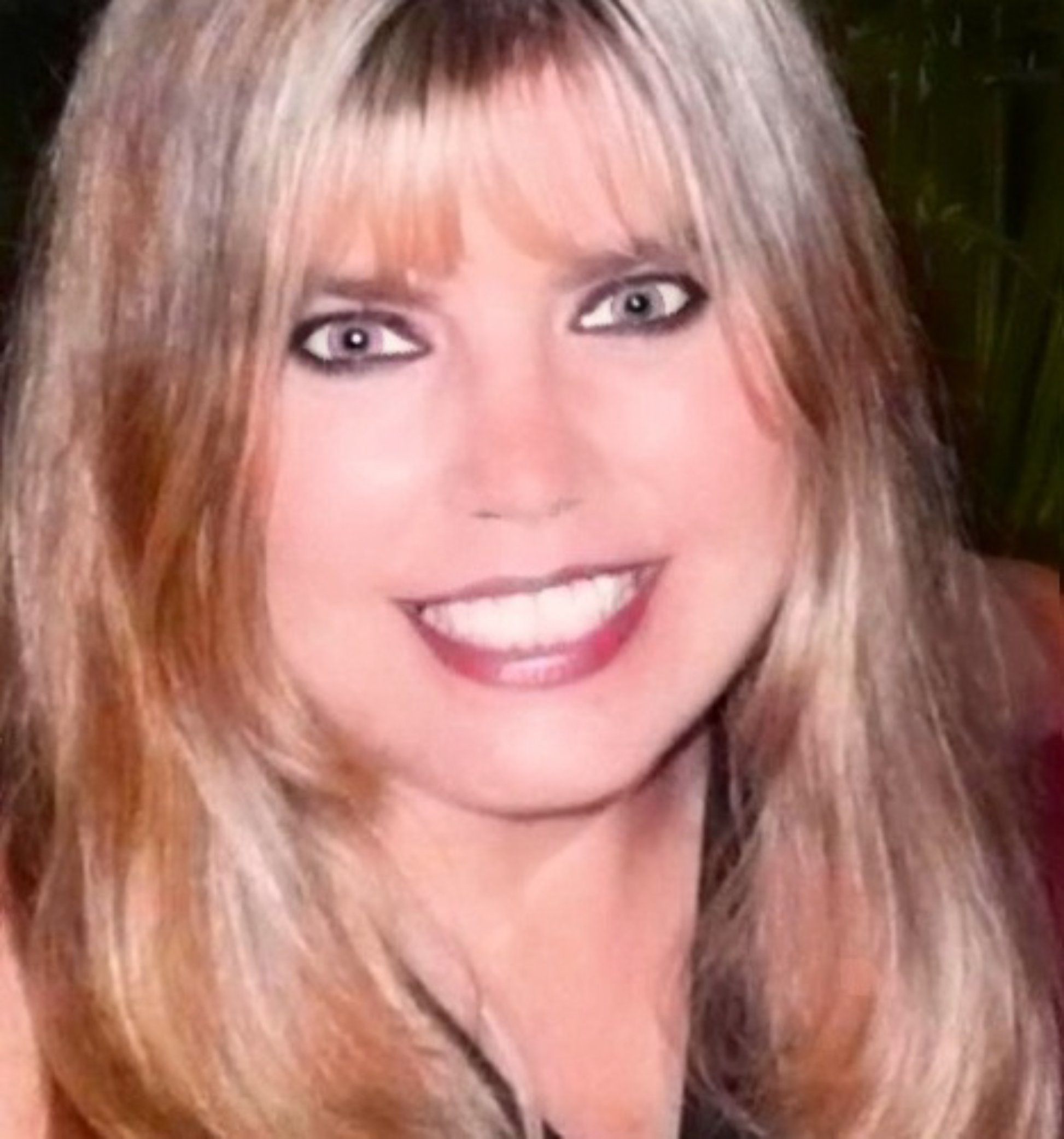