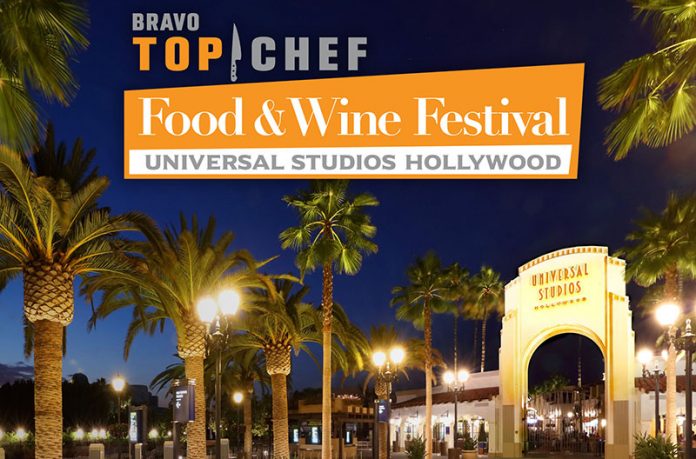 Shaena Engle brings us her compilation of food and entertainment news for the month of March.

Romantics Anonymous Opens at The Wallis
The Wallis Annenberg Center for the Performing Arts will present Romantic Anonymous based on the film Les Emotifs Anonymes from Tuesday March 17 through March 29, tickets $39 – $99 at theWallis.org/Romantics.

ABBARAMA at the Bourbon Room
ABBARAMA begins a 3-month residency at The Bourbon Room in Hollywood beginning March 10. Every other Tuesday through May, guests can sing along to their favorite ABBA songs, tickets $20 & $50.

N10 Restaurant Launces Spritzer Hour
N10 restaurant is now open Mondays and has launched a special Spritz menu Monday through Friday from 6 to 8pm including $9 drinks and $12 drinks and pizzas.

ABSteak Opens at Beverly Center
Luxury Korean steakhouse ABSteak has opened at the Beverly Center. ABSteak combines the best elements of a Korean barbecue with a classic American Steakhouse.

WeHo Hamburger Mary’s is Asking for Financial Help Via GoFundMe