Manny Rodriguez, CEO and Founder of La Fuente Hollywood Treatment Center, breaks down the importance of of owning your pride and the healing benefits of dance in sobriety.

If there was ever a time to strut your pride, this is the time. With all that is going on in the world- the need to claim, own and celebrate YOUR fierce uniqueness, as an LGBTQ person, is more important than ever.

This is not the time to sit it out, be a bystander, or worst of all, be on a panel of judges deliberating on why we all just need to calm down. NO! If you identify as LGBTQ, or are an ally – NOW is the time to grab your rainbow flag, shake your tambourine, hit the gym/get pumped, (if that is your thing). It’s time to lead the parade on your motorcycle, slip on your most hoochie shorts and prance, baby, prance down 5th Avenue in NYC, up to Santa Monica Boulevard in LA, and in every city that will have us.

Today, it is clear to me that we need to dig into our LGBTQ community soulfulness. We need to be seen. We need to be heard and we need to strut our pride every opportunity we can. How you strut your pride is up to you. I just suggest being nice as often as you can unless, of course, someone treats you unkind. When someone or some institution is unkind, then call upon your fairy god/goddess fierce families to support you!

Why Dancing Can Be So Healing

My first sober Pride parade was in 1994, and yes, I was actually in the parade on a float. Oh, and by the way, it was a fierce float with some of the most amazing people; many of whom I still know today. I am not sure how I worked up the courage, or how I even physically did this. However, I jumped off the float and led our float in dance from Fairfax Avenue and Santa Monica Boulevard to Robertson Boulevard in West Hollywood, where we continued dancing after the parade route.

This was such a liberating experience. I thought, like so many others, that I would never have fun without drinking and drugging. However, I am so grateful that I was proven wrong. Learning to dance sober in a social setting and having people around me that supported my sobriety was key.

Now to my point on why dancing can be so healing to our recovery. For one, it can help free the space in your mind that is trapped in what everyone thinks about you. It’s not easy but as Nike says, “JUST DO IT,” get on the dance floor and let it loose. Secondly, dancing helps produce the endorphins and many neurotransmitters are released when you exercise. Dancing also stimulates the release of dopamine, norepinephrine, and serotonin. Who knew, these brain chemicals, including endorphins, play an important part in regulating our mood.

I felt depressed for almost a year after getting sober. Drinking excessive amounts of alcohol and abusing stimulants for extended periods of time such as methamphetamine and cocaine deplete us of these necessary chemicals. Want to feel better. Try dancing!

This Pride season, reach out to a friend and encourage them to attend a Pride month commencement event; march with you in your local parade; donate and/or volunteer for an LGBTQ event or cause. Get involved and own your outrageously gorgeous LGBTQ spirit and soul!

Manny Rodriguez and La Fuente Hollywood Treatment Center are hosting Dancing4Dollars Dance-A-Thon July 28. The fundraiser benefits several youth services at the Los Angeles LGBT Center. There 6,000 homeless youth in L.A. 40% of them identifying as LGBTQ+. These kids are extremely vulnerable and need a place to sleep, a warm meal, a shower, and clean clothes. LGBT youth are rejected and abandoned by their families every year. In most cases this leads them to live on the streets and do things that no young child should have to do to survive. Dancing4Dallars hopes to raise $12,000 by the end of this month. To learn more, or to donate, visit https://go.rallyup.com/dancing4dollars or click on the banner below.

This article written by Manny Rodriguez originally appeared in http://lafuentehollywood.com 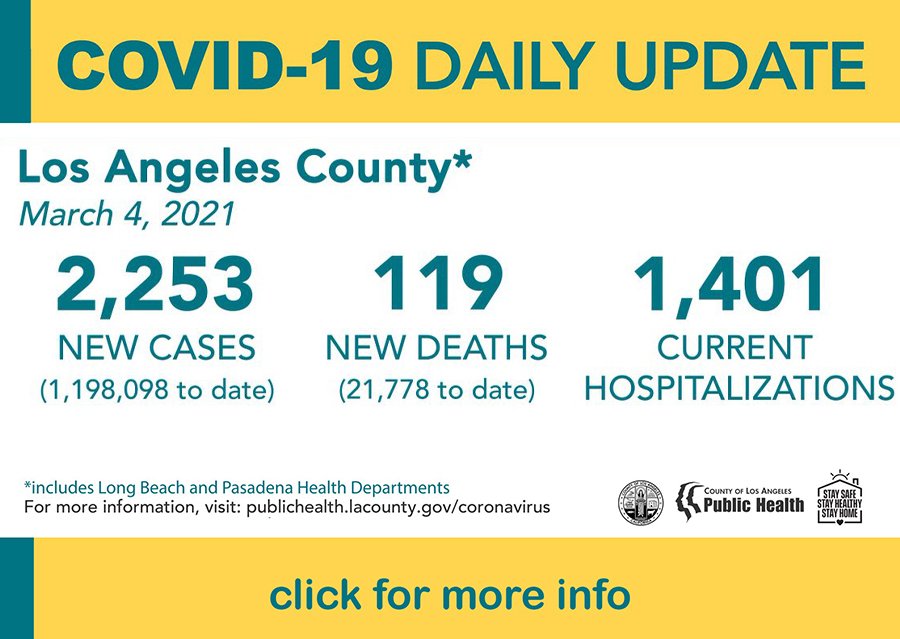 City Council Moves Forward with Installation of Memorial for Suicides in...