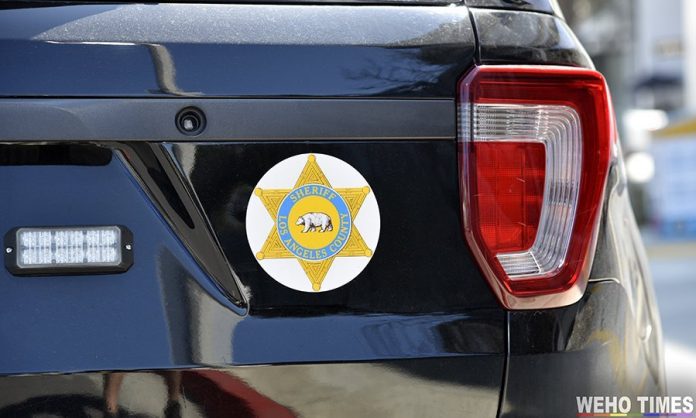 A male was robbed at gunpoint and then struck on the head with the gun. The incident happened at the 1100 block of Kings Road by Santa Monica Boulevard. According to a source, the incident occurred at 10:50 a.m. on Monday.

“Today, on Kings Road, two males robbed, at gunpoint, another male, taking property and jewelry. One of the male suspects then hit the victim on the head with the gun. The males drove away in a vehicle that had no license plates.”

The male received medical treatment by Los Angeles Fire. He declined to be taken to the hospital.

According to a source who witnessed the incident, the suspects drove away in a Dark Gray Honda Civic, but that has not been confirmed.

If the city council has its way, cops won’t pull over vehicles with no license plates…so good luck finding scumbags like these.

10:50 am in broad daylight near an always busy intersection using a gun and violence is pretty damn brazen.

and these low lifes are getting more brazen by the day because they know our “leaders” are soft on crime. Only going to get worse.

yes street cameras might help, place them on every corner in West Hollywood, Beverly hills does this.

We need more street cameras up

This has become common occurrence in West Hollywood. When is this city council going to increase sheriff presence on the street? And I’m not talking about the useless bicycle ambassadors. Council: do something to protect the the citizens increase policing.

Pretty scary as I live directly in that area! Thanks for posting!